According to a bulletin issued by Mumbai's civic body on Tuesday, there were five new cases of measles and one death suspected.

The acclaimed comedian and winner of 'The Great Indian Laughter Challenge' Season 1, Sunil Pal, has requested his friend and colleague Raju Srivastava's fans to stay positive about their favourite star's health.

Raju Srivastava's Condition Has Not Improved, Remains On Ventilator

Popular comedian-actor Raju Srivastava continues to be on ventilator in the intensive care unit of AIIMS here and his condition has not improved, hospital sources said on Friday. 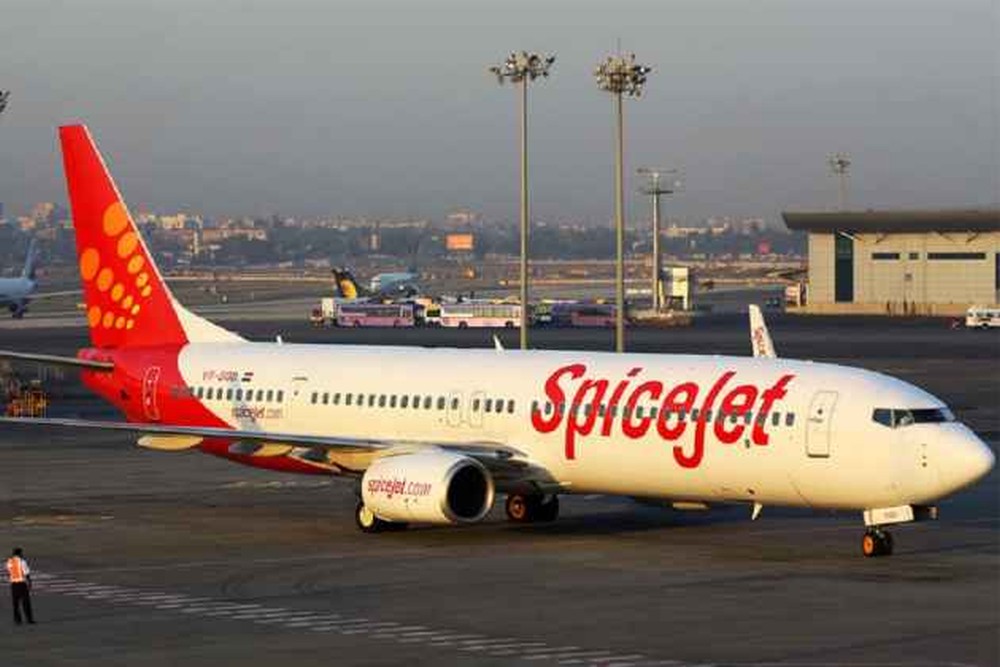 SpiceJet Passenger Who Was Injured Due To Turbulence In May This Year Dead: Airliner

Vindu Dara Singh On Raju Srivastava: He Made 'Bigg Boss 3' Journey Much Easier

As the country is praying for the early recovery of comedian Raju Srivastava, who was hospitalised following a heart attack, his friend and actor Vindu Dara Singh recalls the time he spent with him in 'Bigg Boss 3'. Salman Rushdie, who faced Islamist death threats for years after writing 'The Satanic Verses', was stabbed by a 24-year-old New Jersey resident at an event in western New York State. Popular comedian-actor Raju Srivastava is "critical and on a ventilator" in the intensive care unit (ICU) of the AIIMS, said hospital sources on Thursday.

Mahhi Vij Recalls The Time When Her Daughter Was On Ventilator

Actress Mahhi Vij recently talked about her pregnancy experience and how difficult it was seeing her daughter being put on a ventilator.

Malayalam Actor Sreenivasan underwent bypass surgery recently. Post the surgery, there were some complications and he has now been put on ventilator support.