The company had sold 4,69,160 units in the corresponding month of the previous year, Hero MotoCorp said in a statement

Want To Take An Affordable Two-Wheeler Insurance Cover? Keep These Things In Mind

Wholesales of domestic passenger vehicles, two-wheelers and three-wheelers declined 23 per cent to 13,28,027 units last month, compared with 17,35,909 units in February 2021. The bike has been created to pay homage to the history of the air-cooled twin-cylinder engine, fifty years after it was first introduced on a Ducati, in 1971 with the Ducati 750 GT. Pune based VTRO Motors private limited co-founded by the successful entrepreneur Dr. Heramb Shelke is tapping into the growing electric two-wheeler market in the city of Pune 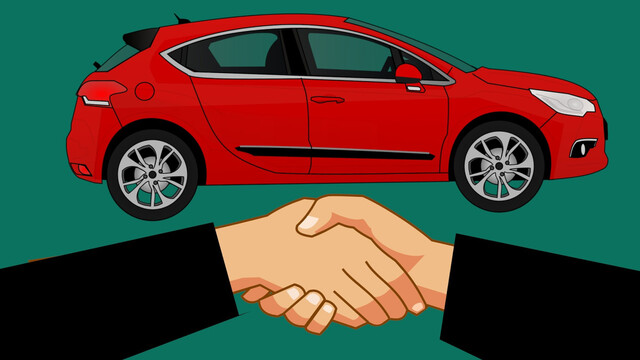 The motor third-party insurance premium rates for the financial year 2023 may be revised soon. Premiums for fossil fuel vehicles to go up but there is a 7.5 per cent discount for hybrid electric vehicles. There is a discount...

The decrease in motor vehicle theft cases in 2020 can be attributed to the coronavirus pandemic. 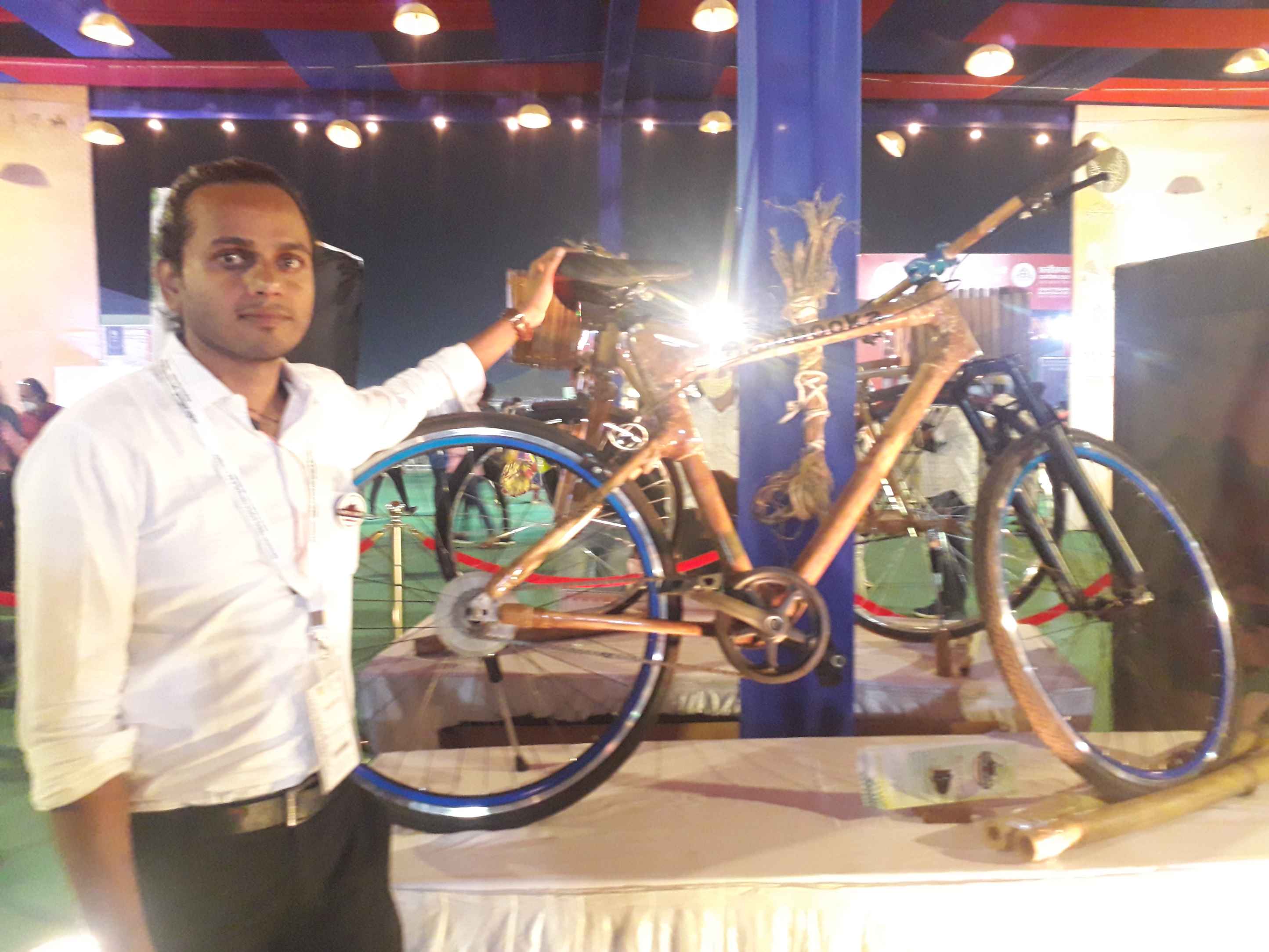