Traffic Movement Is A Smooth Day Ahead Of Diwali, With Minor Congestion In Market Areas

On Sunday, a day before Diwali, most parts of the national capital experienced smooth traffic movement. There was some congestion in some market areas, however. According to the police, they received over 40 calls about traffic congestion in various parts of the national capital. Calls were received from Dhaula Kuan, Khajuri Khas, Raghubir Nagar, Naraina flyover, Mangolpuri, Palam,... 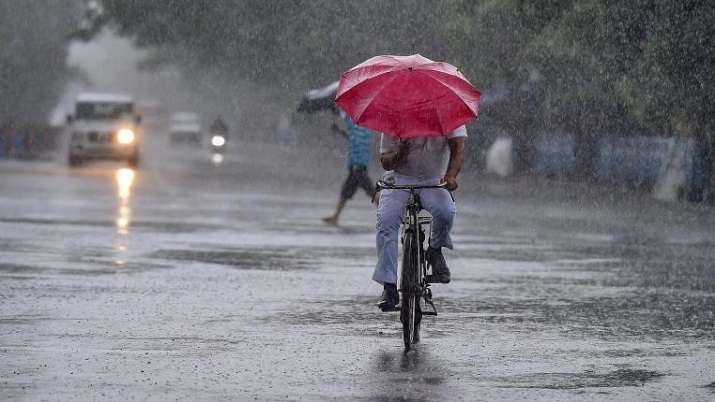 Rain Lashes Odisha As Depression Forms Over Bay Of Bengal

The Regional Meteorological Centre, Bhubaneswar, has issued advisories for the twin cities of Bhubaneswar and Cuttack, asking the administration to make arrangements to drain out excess water. It also urged people to check...