A Mumbai police official said a man was held from Jammu and Kashmir for allegedly issuing death and sexual threats to a 15-year-old girl after she posted a video expressing her views on the June 28 killing of tailor Kanhaiya...

Tailor Kanhaiya Lal was beheaded on last Tuesday afternoon by two cleaver-wielding men, who posted a grisly video of the crime online claiming responsibility for the murder. 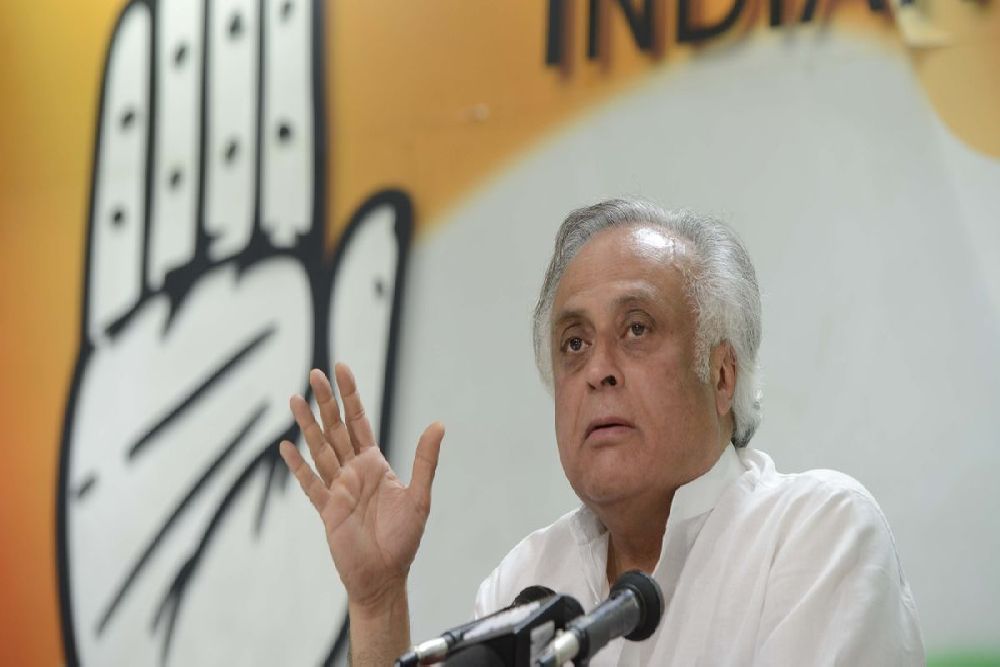 Congress To Hold Press Conferences Across India To 'Expose' BJP

Congress leaders said the aim is to counter the BJP's "fake nationalism claims" and to take the message to the grassroots level that the ruling party has "connections" with individuals who have indulged in heinous crimes and... The accused, Mohammad Mohsin, was presented before the court by a National Investigation Agency (NIA) team amid tight security arrangements.