Punjabi actor-singer Gippy Grewal, who is awaiting the release of his upcoming film 'Honeymoon' has said that the newly released song 'Jhaanjar' from the film's album exudes the feeling of first love.

Singers Arjun Kanungo and Tulsi Kumar have joined hands for song titled 'Killer Haseena', which has lethal and gothic visuals, coupled with the dynamics shared between both music artistes.

T-Series, Reliance Entertainment, Film Hangar and filmmaker Ribhu Dasgupta are all set to release 'Code Name: Tiranga' on the big screen on October 14. 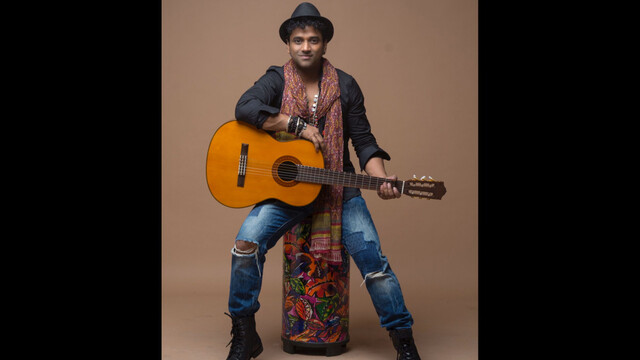 'Pushpa: The Rise' music director Devi Sri Prasad (DSP), who is releasing a Hindi single, said that his love for music and king of pop Michael Jackson resulted in his passion for music videos.

‘Code Name Tiranga’ Trailer: Parineeti Chopra As An Undercover Spy Fights A Battle Between Her Duty And Love Sussanne Khan has said that 'Vikram Vedha' starring her former husband Hrithik Roshan, is by far her most favourite movie ever. Kartik Aaryan: The Comic Is Another Addition To The Success Of 'Bhool Bhulaiyaa 2'

As his character Rooh Baba from 'Bhool Bhulaiyaa 2' is now being adapted for a comic titled 'Rooh Baba ki Bhool Bhulaiyaa', actor Kartik Aarayan says it is another addition to the success of the film, which turned out to be...

As He Awaits 'HIT' Release, Rajkummar Rao Decodes His Role, Looks Back At Days Of Struggle

Actor Rajkummar Rao looks back at his struggle in the olden days and what he went through at the start of his acting career.

Rajkummar Rao Has Spoilt Me As A Filmmaker: 'HIT' Helmer Sailesh Kolanu

'HIT – The First Case' director Sailesh Kolanu talks about working with actor Rajkummar Rao and gives a glimpse of what the upcoming movie is about.

Jubin Nautiyal's Voice Does The Magic For 'Tinka' From 'HIT: The First Case'

The third track from 'HIT: The First Case' - 'Tinka', sung by Jubin Nautiyal is out now.

Rajkummar Rao Was The Only Person On My Wishlist: 'HIT: The First Case' Director

'HIT: The First Case' director Sailesh Kolanu reveals that it was only actor Rajkummar Rao who could have done the best job as the lead role.

Sanya Malhotra is ready to hit the big screen with the most entertaining suspense thriller and she talks about the difficulties during the shoot of 'HIT - The... 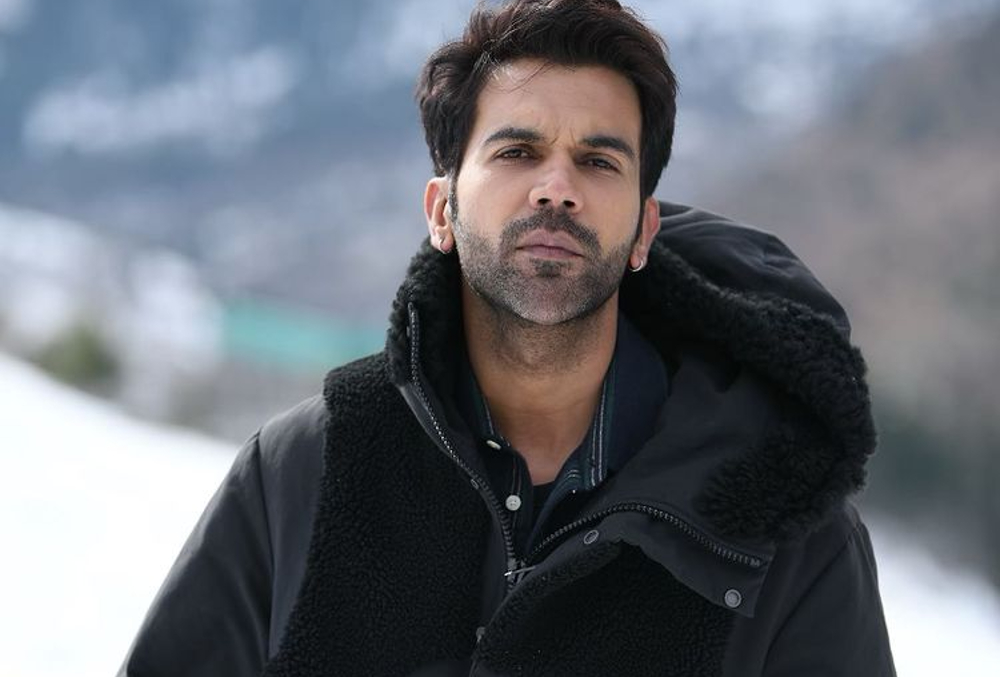 Nobody Gave Me A Chance To Do An Action Movie Before 'HIT - The First Case', Says Rajkummar Rao

Actor Rajkummar Rao opens up about his experience shooting an action film for the first time. He, along with director Sailesh Kolanu and co-star Sanya...

Working On 'Sherdil' Has Made Pankaj Tripathi More Conscious About Environment

'Gangs of Wasseypur' actor Pankaj Tripathi is happy to walk the path of sustainability and eco-conservation with his upcoming film 'Sherdil'.

In a statement, Ahlawat said working on "An Action Hero" has been a great joy ride and a learning experience.

Actors Riteish Deshmukh and Genelia Deshmukh star as the leads in the film. The actor-couple can be seen heavily pregnant in one of the posters 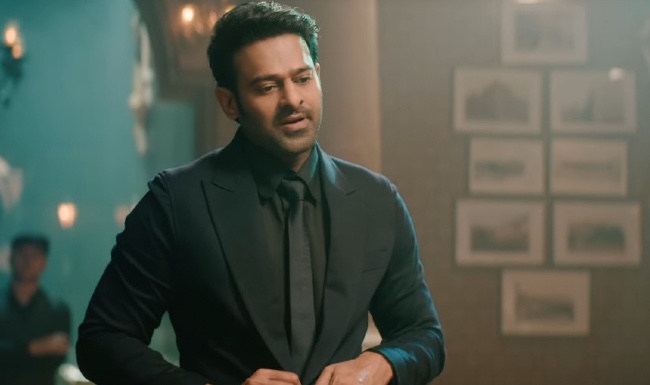 'Radhe Shyam' is a love story with many twists and turns, says Prabhas 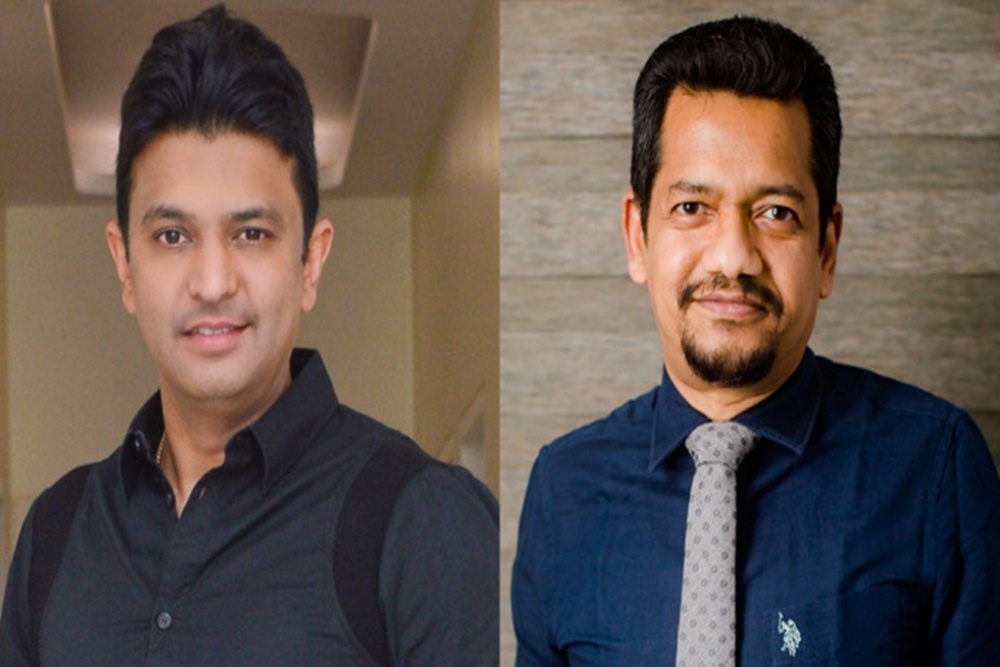 The collaboration, that brings the production houses together with an investment of approximately Rs 1000 crore, will produce big budget tentpole projects as... 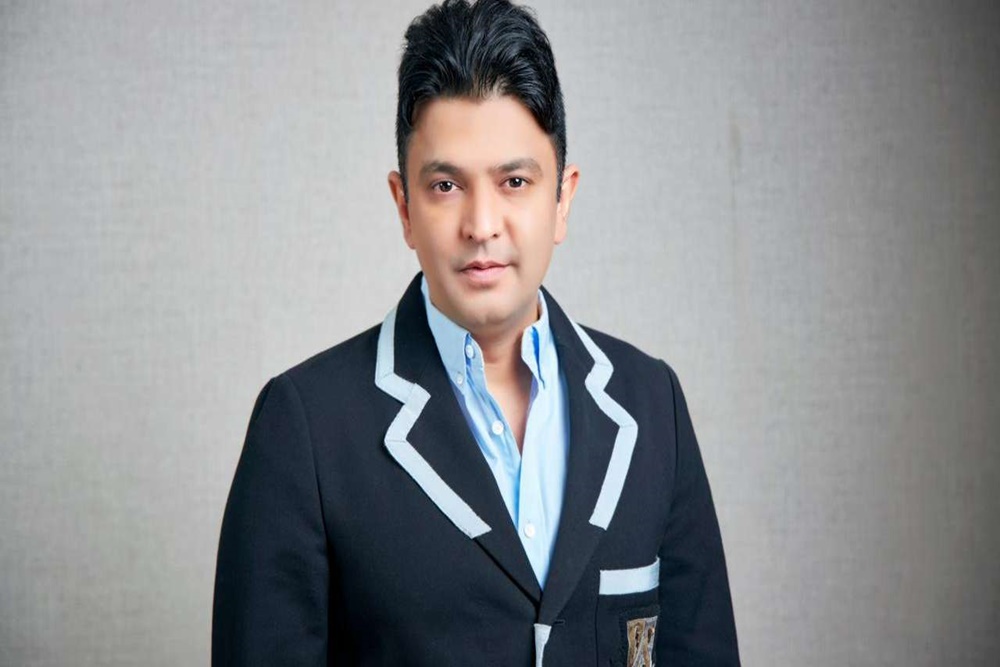 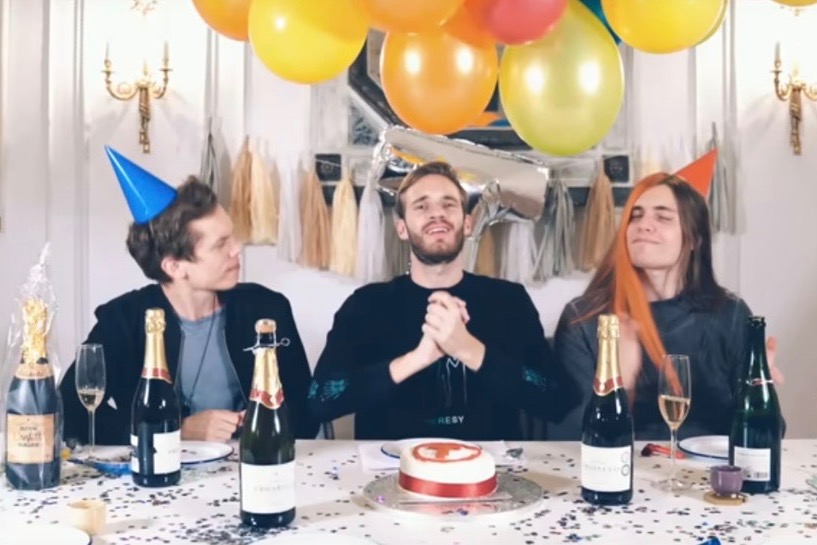 Airing a concession diss track and admitting his defeat after the number of subscribers for T-Series soared much beyond his, Felix ridiculed India for its... 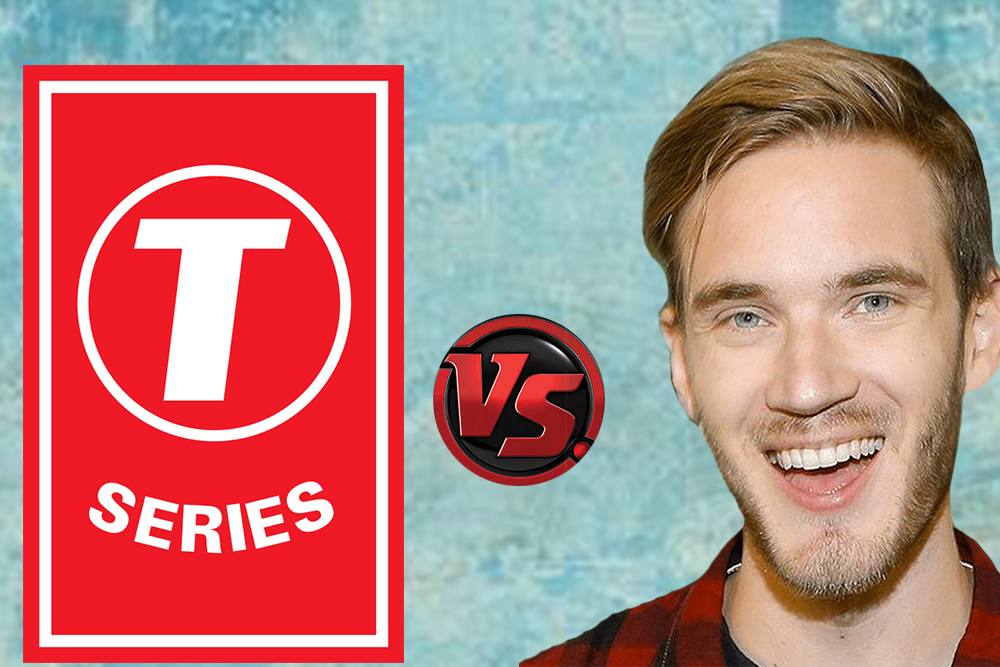