Actor Soori: I Am Not Against Temples

Clarifying that he was not against temples and that he himself was a big devotee of Goddess Meenakshi, actor Soori said that his statement that providing education to the poor was better than building a 1000 temples had been...

SC's Relief To Nupur Sharma: A Look Back At Prophet Row And Why Ex-BJP Spokesperson Is In The Dock

It all started on May 26 when then BJP spokesperson Nupur Sharma made derogatory comments regarding Prophet Mohammad on a national TV debate, sparking protests across the nation. Do Not Feel Safe Anywhere At This Moment: Leena Manimekalai On 'Kaali' Row

The poster of the documentary 'Kaali' by director Leena Manimekalai has created controversy by hurting the religious sentiments of many people. The filmmaker has been facing strong backlash, hate and FIRs.

Veteran Bollywood actress Ratna Pathak Shah got heavily trolled over her comments on the Hindu festival of karwa chauth. The poster of the documentary 'Kaali' by director Leena Manimekalai has created controversy by hurting the religious sentiments of some netizens.

Arguing that bodily autonomy is an embedded ideal in long held Unitarian Universalist religious teachings, this piece highlights the hypocrisy of Religious...

An India-born parliamentarian from Canada, Chandra Arya said on Wednesday that anti-Hindu and anti-India forces have joined hands in Canada.

Documentary 'Kaali' In Line Of Fire Over Poster, Director Says She Will Speak 'Without Fear'

The poster of the documentary 'Kaali' by director Leena Manimekalai has created controversy by hurting the religious sentiments of some netizens.

The arrested AltNews scribe appears to be put through a similar experience faced by student leaders, activists and other journalists who were hauled up for...

Journalist Mohammad Zubair, one of the founders of fact-checking website AltNews, was arrested by Delhi Police in an alleged case of promoting enmity. 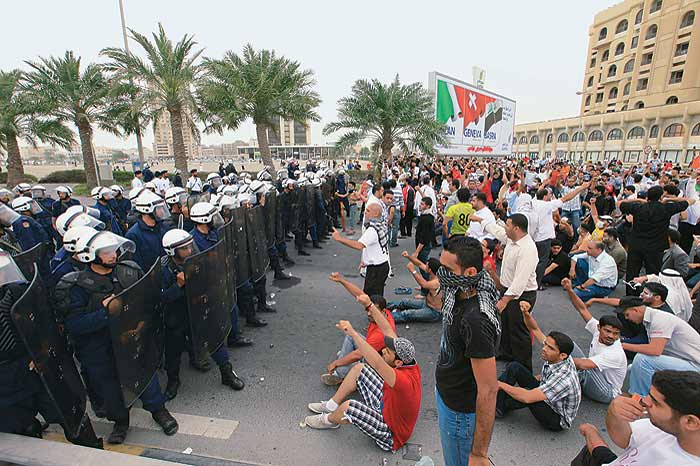 The chairperson of the National Commission for Minorities (NCM), Iqbal Singh Lalputra along with different religious leaders had held a meeting to discuss ways... 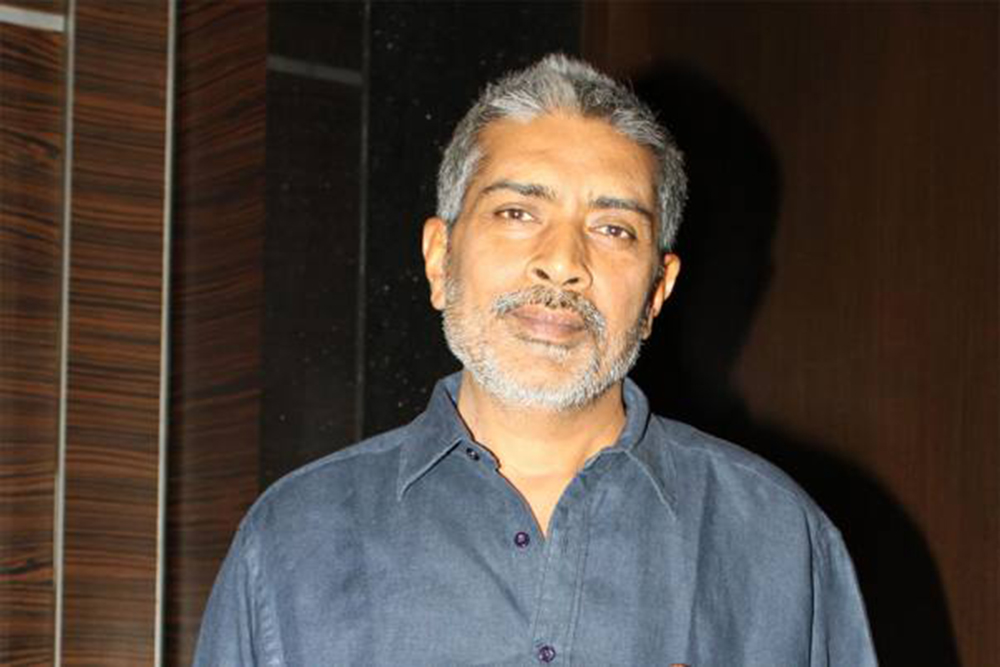 Madhya Pradesh government has suspended Mandsaur's chief municipal officer in connection with an alleged obscene dance performed by some people at an animal...

The Supreme Court refused to accord urgent hearing on the pleas challenging the Karnataka High Court verdict which dismissed the petitions seeking permission...