The writer, an Indian, talks about the warm familial ties with the lady who she was named after, who happens to be on the other side of the border

Karandeep Singh became a one-man army and started doing all the work independently, from writing lyrics to singing to composing. His immense determination made him an inspiration for many and helped him carve a path for...

Wamiqa Gabbi: Working In Multiple Languages Has Enriched Me

Actress Wamiqa Gabbi has worked in languages such as Hindi, Tamil, Malayalam, Gujarati and Punjabi. She is known for her role in 'Modern Love: Mumbai'. Punjabi singer Sidhu Moosewala murder: The police has arrested five people including a woman, who played an instrumental role in forging the passports or procuring fake documents for Lawrence Bishnoi's nephew. 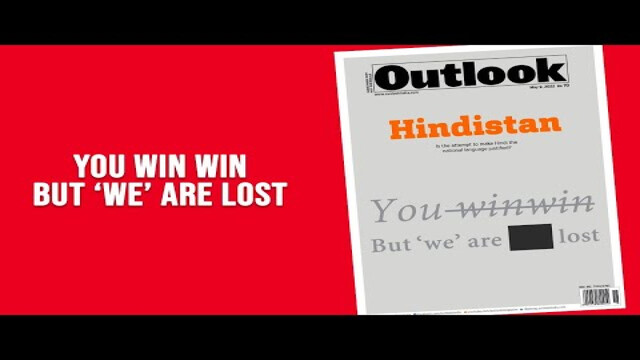 As advocates of regional languages gear up to face the threat of a Hindi deluge, they are also waking up to the existential threat of internal decay. We look at the contradictions kindled by the controversy.