Actor Akshay Kumar's film 'Samrat Prithviraj', which was released on June 3, has only managed to earn Rs. 54.75 crore.

Amit Shah On 'Samrat Prithviraj': The Film Depicts Cultural Glories Of That Era

Home Minister Amit Shah attended special screening of 'Samrat Prithviraj' which was held in New Delhi. Post that he praised the film and also the depiction of culture in it.

Actor Akshay Kumar who will be seen in 'Samrat Prithviraj' soon revealed that filmmaker Aditya Chopra put in his two years for the VFX of the film. The film has been directed by filmmaker Dr Chandraprakash Dwivedi. Chandraprakash Dwivedi: I Do Not Violate History, I Don't Do Anything That Goes Against It

Chandraprakash Dwivedi, the director of 'Samrat Prithviraj' in a recent interview talked about history, the film, change in its title and what he thinks of actor Akshay Kumar.

Makers of 'Samrat Prithviraj' on June 1 said that the film is caste neutral in front of the Delhi HC, in regards to a petition seeking a stay on the film. Actor Kamal Haasan has been promoting his upcoming action film 'Vikram' aggressively around the country. The movie is set to release on June 3. Samrat Prithviraj: Film To Be Tax Free In Uttar Pradesh

After attending the special screening of 'Samrat Prithviraj', CM of Uttar Pradesh, Yogi Adityanath announced that the film will be tax free in the state. Manushi Chhillar: I Could’ve Debuted Much Earlier Than 'Prithviraj', But I Didn't Want To Be A Part Of Films

Former Miss World turned actress Manushi Chhillar reveals that she never had any intentions to join films till before ‘Prithviraj’ came her way. The film...

Chandraprakash Dwivedi Says Nothing Offensive In 'Prithviraj': Those With Doubts Will Be Satisfied

Through the film, Chandraprakash Dwivedi said the team is paying "tributes" to the historical ruler and promised audiences that he wouldn't show anything that...

Akshay Kumar said 'Prithviraj' has been painstakingly researched and chronicles only the "truth".

Actor Akshay Kumar and director Chandraprakash Dwivedi opened up on some interesting facts about 'Prithviraj' as its release draws nearer. 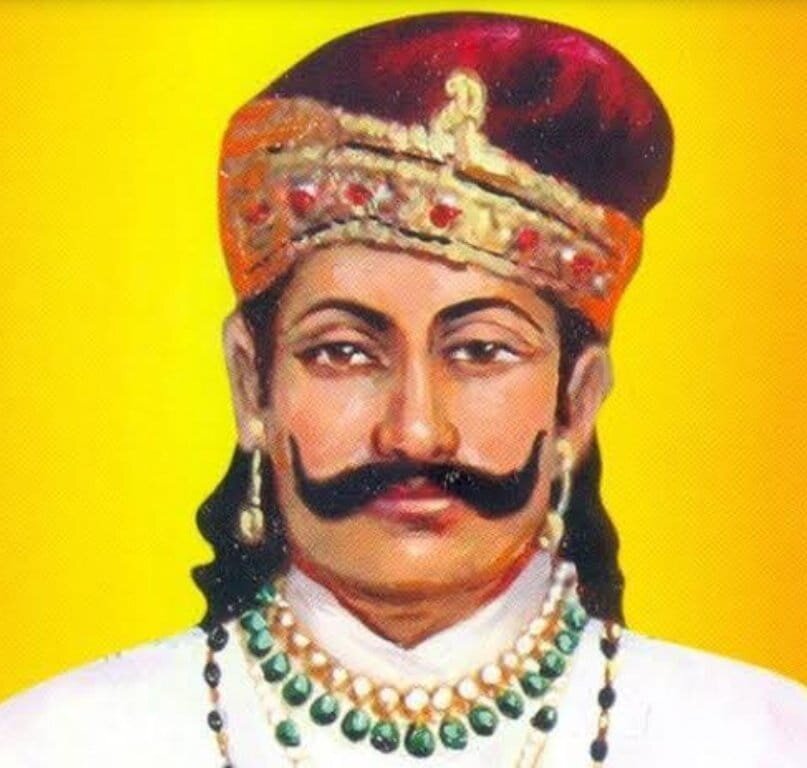 Amid the prevailing atmosphere fostering historical revisionism, the Rajput Community leaders are on a mission to change the history that blames the Rajput...