'Shakuntalam' is based on Kalidasa's same-named play about Shakuntala and Dushyanta's epic love story. Actor Dev Mohan and Samantha Ruth Prabhu feature in the movie. 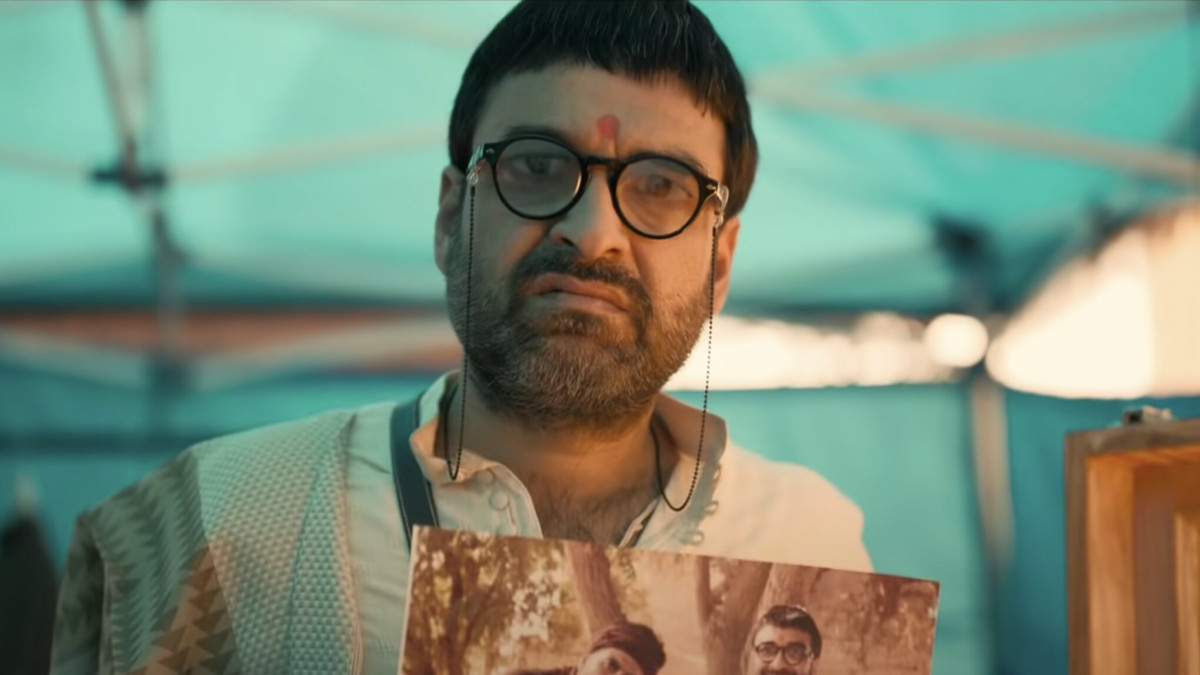 How Did Pankaj Tiwari Become Pankaj Tripathi Long Before He Dreamt Of Being An Actor?

Pankaj was drawn to acting in his village where at least one member of each family used to participate in the annual play during the Chhath festival.

A Poignant Chronicle Of BR Ambedkar’s Struggle Against Caste Oppression

The play ‘Babasaheb: The Grand Musical,’ directed by Mahua Chauhan and organised by the Delhi government, celebrates the journey of the political leader...