The War On Plastics

Plastics were introduced in the middle of the last century, and their damaging effects to the environment have been known for long

TV actors, Kunal Jaisingh, Mridula Oberoi, Mitaali Nag, Shubhangi Atre, are requesting their audience to stop the use of plastics.

Delhi Plastic Ban: Warning Notice Till July 10, Action After It For Single Use Plastic Ban Violation

The punishment after July 10 will include a fine of up to Rs 1 lakh or a jail term of up to five years or both, said Environment Minister Gopal Rai. New Method Causes Plastics To Break Down Under UV Light

Cigarette Makers Shifted To Biodegradable Overwrap On Packets, Well Ahead Of Plastic Ban 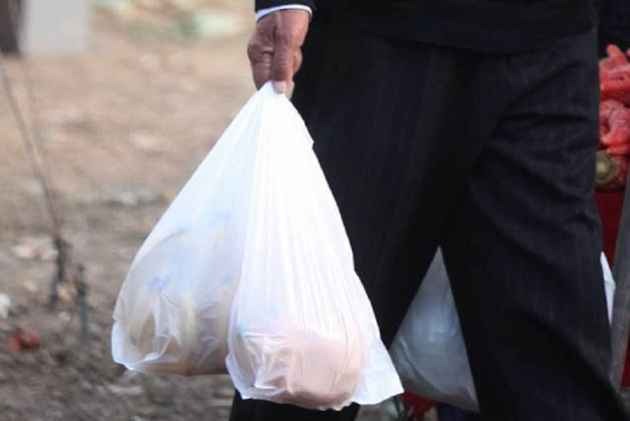 In a notification by the Union environment ministry issued in February, all states and Union territories (UTs) were directed to phase out SUP items in a planned manner by July 1, 2022. Over the past one month, some of the paper manufacturers, including Seshasayee Paper, have risen in the range of 3-8 per cent. In contrast, equity benchmark indices Sensex and Nifty have declined 5 per cent during the same... 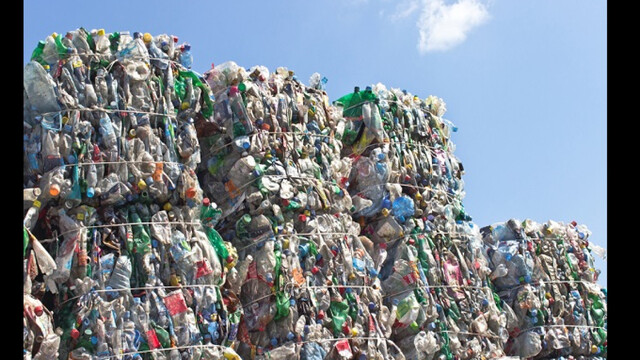 As per the information, the ban is imposed on single-use plastic items which are low in utility but have high littering potential

The manufacturers, however, want the government to extend the implementation date of the ban till proper infrastructure for producing paper straws locally is...

In the UK, there has been a complete ban on the manufacture of products containing microplastics. During World Environment Week, several countries gathered to...

The government's ban on single-use plastics, including plastic straw, is going to be effective from July 1, 2022

According to reports, a fine will be imposed on people for violating the rule

Will A Nationwide Ban On Single-Use Plastic From July Kill The Polluting Monster?

As the Centre gears up to implement a nationwide ban on single-use plastic from July 1, experts tell us we need to go beyond bans to take on the plastic menace

The UNEP resolution, endorsed by representatives from 175 nations in Nairobi, will be implemented through an internationally binding agreement and address the... 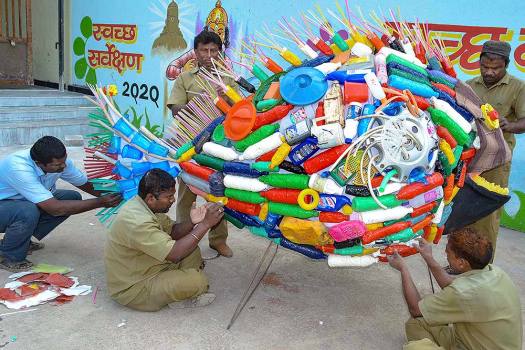 The huge volumes of leakages in plastic wastes demands a clarion call for a recycling revolution in the country. 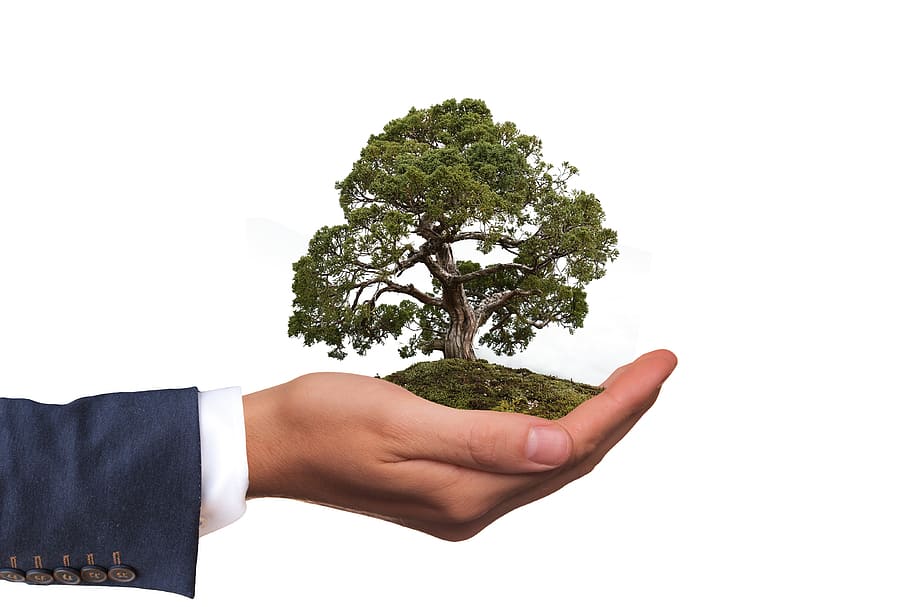 Note To Companies: Get Eco-Friendly, Or Prepare To Fold

Environmental, social and governance credentials of a company are key factors determining its success and growth. 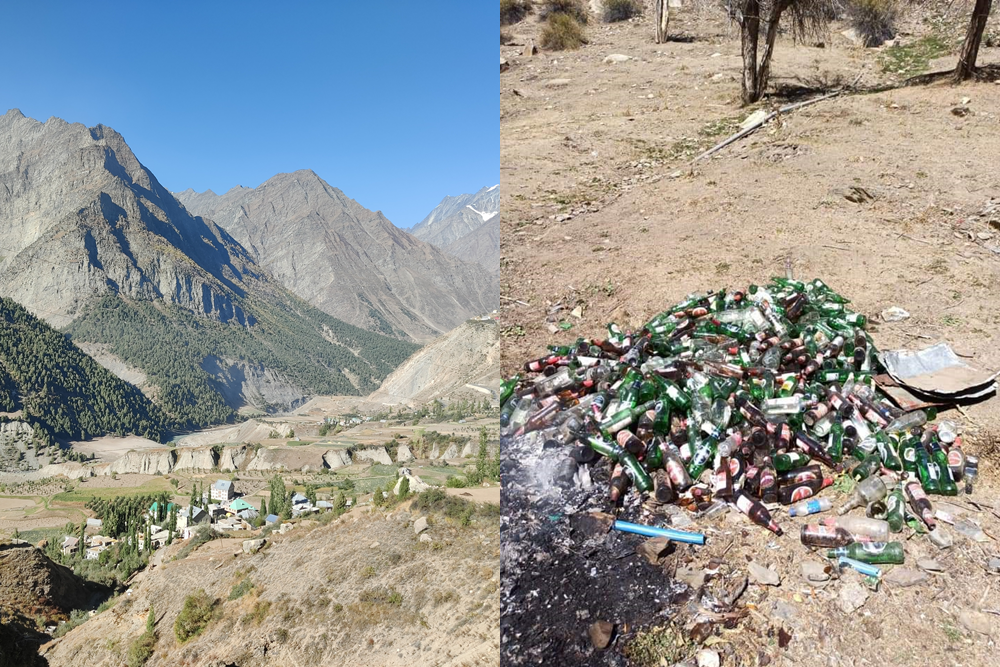 Locals rattled as lack of facilities, irresponsible tourists lead to littering, open defecation, and even eve teasing and theft 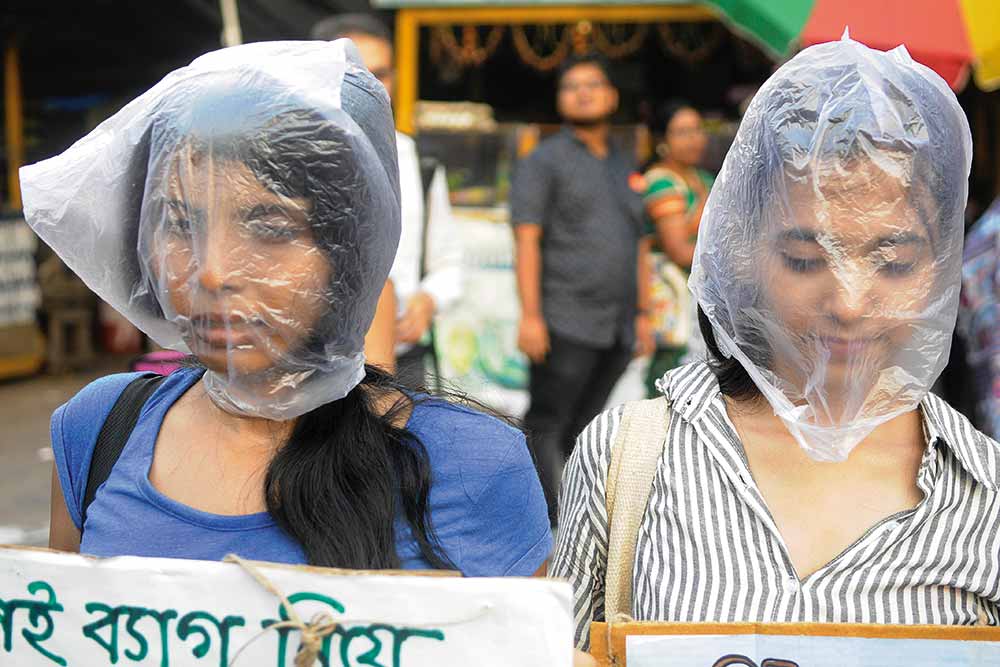 About two months after the buzz about a natio­nal ban on single-use plastics made headlines, the government has come up with the semb­lance of a definition... 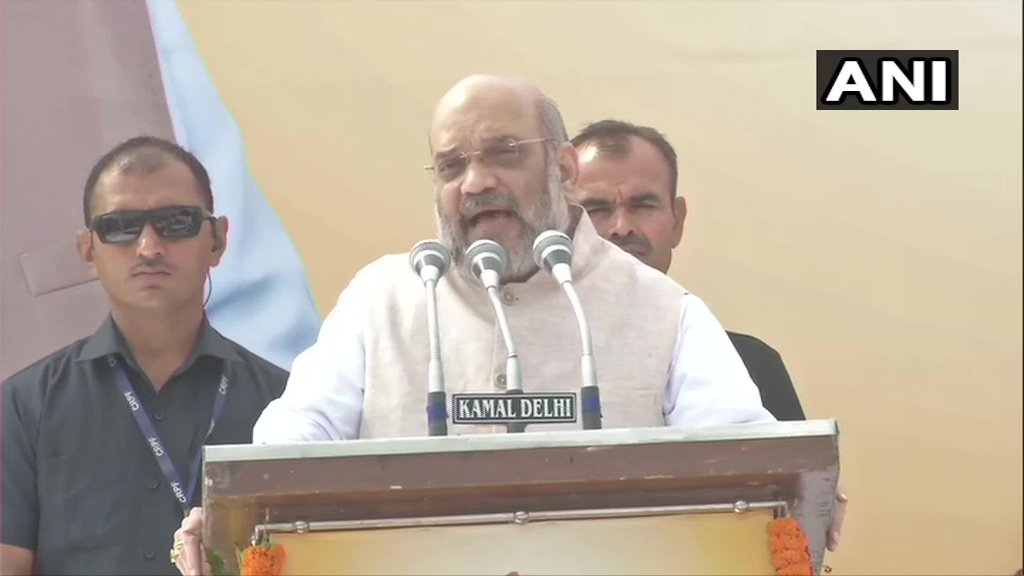 Union Home Minister Amit Shah underlined the perils of single-use plastic, saying it takes nearly 400 years for it to degrade. 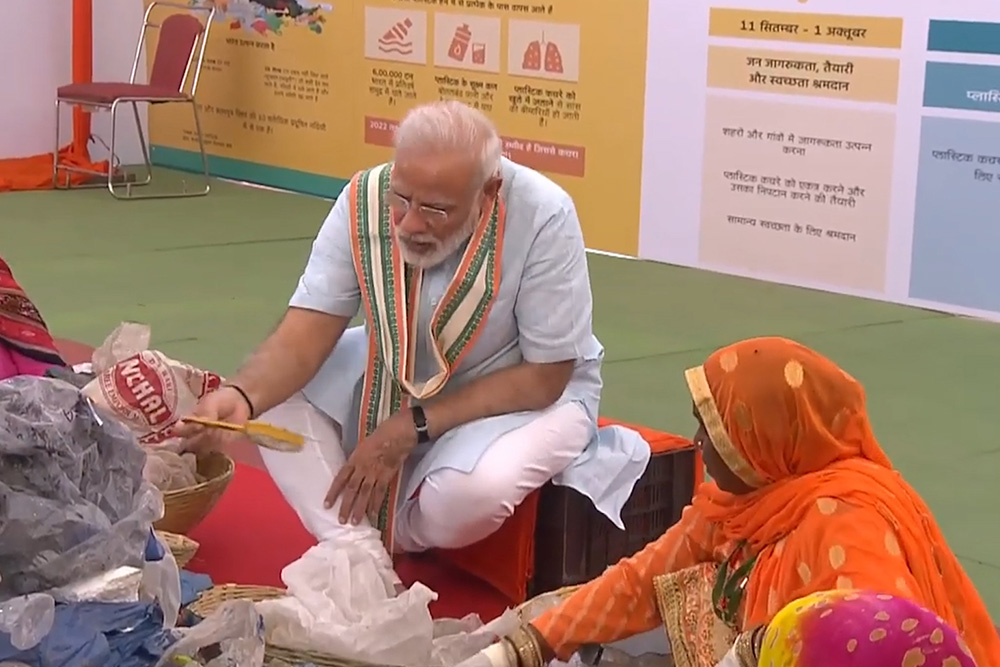 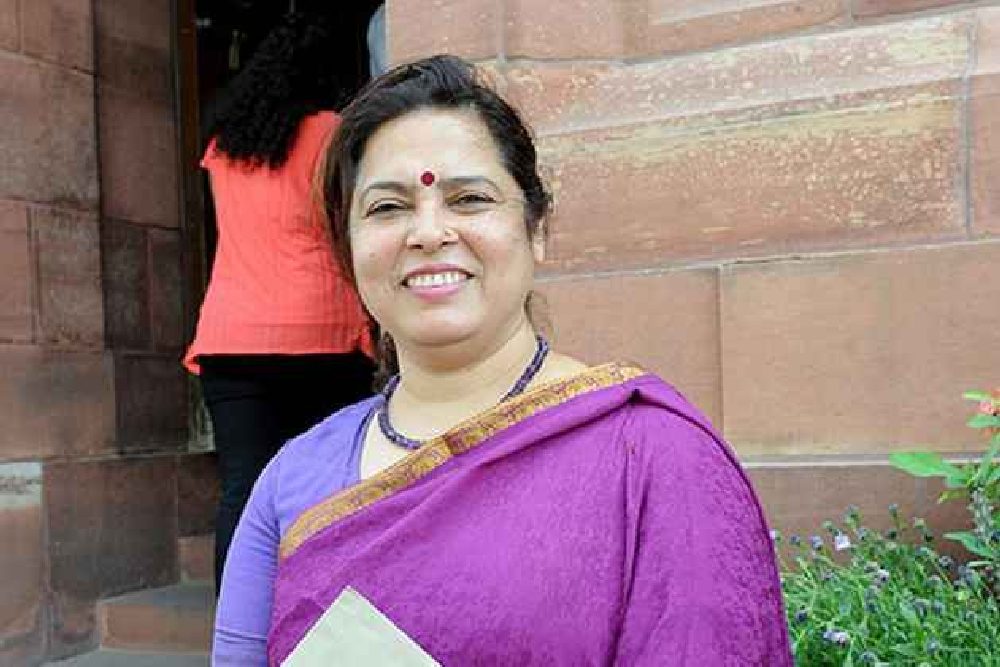 'Reuse Clothes To Make Sanitary Pads,' Says Meenakshi Lekhi In A Bid To Reduce Plastic Use

My grandmother, your great grandmother, everyone would have used cloth, which could be destroyed after a single-use. More conversation around this will help... 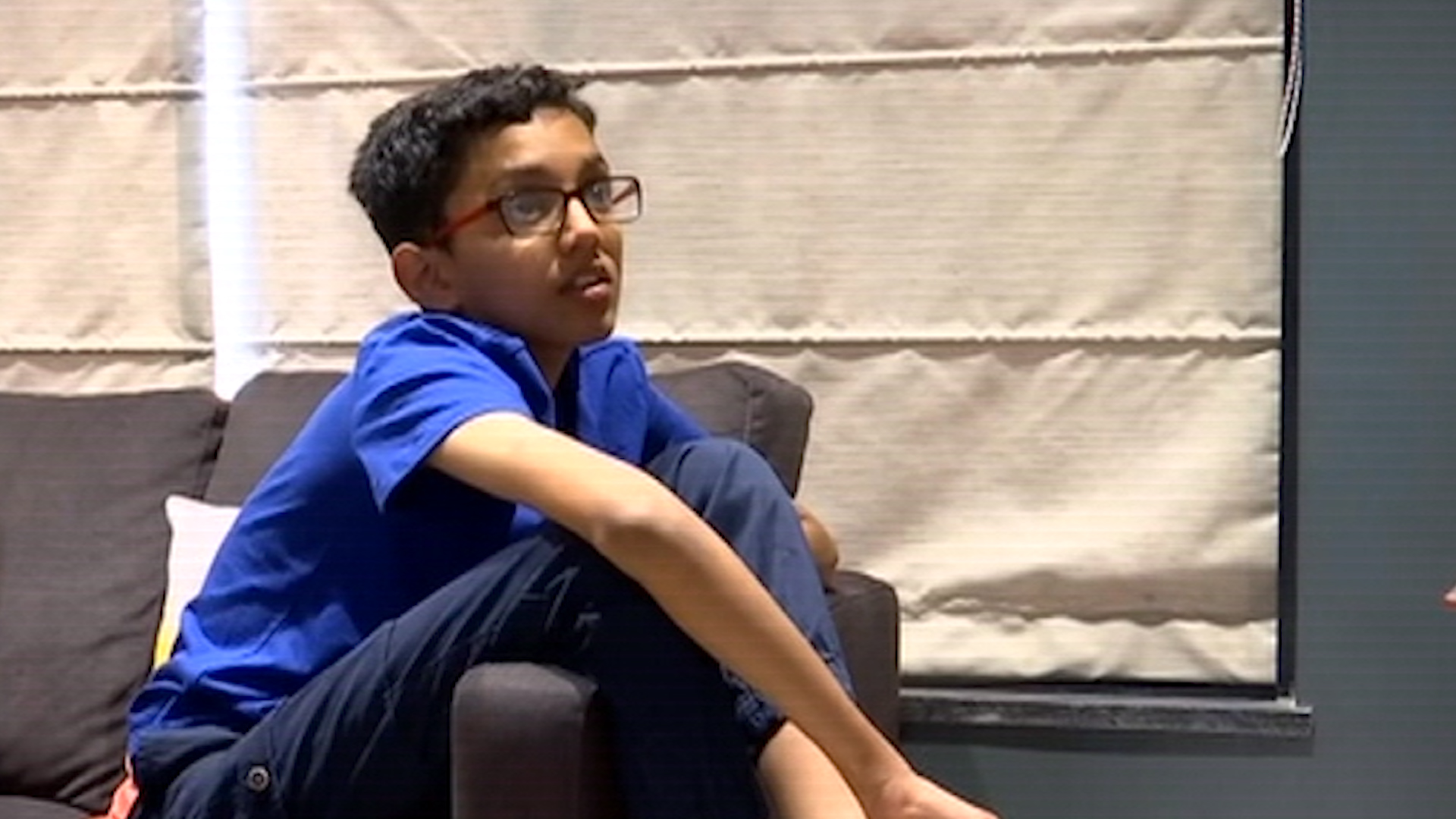 Haaziq has been working with different people, organisations and forums to create public awareness for highlighting the hazards of ocean plastic pollution and... 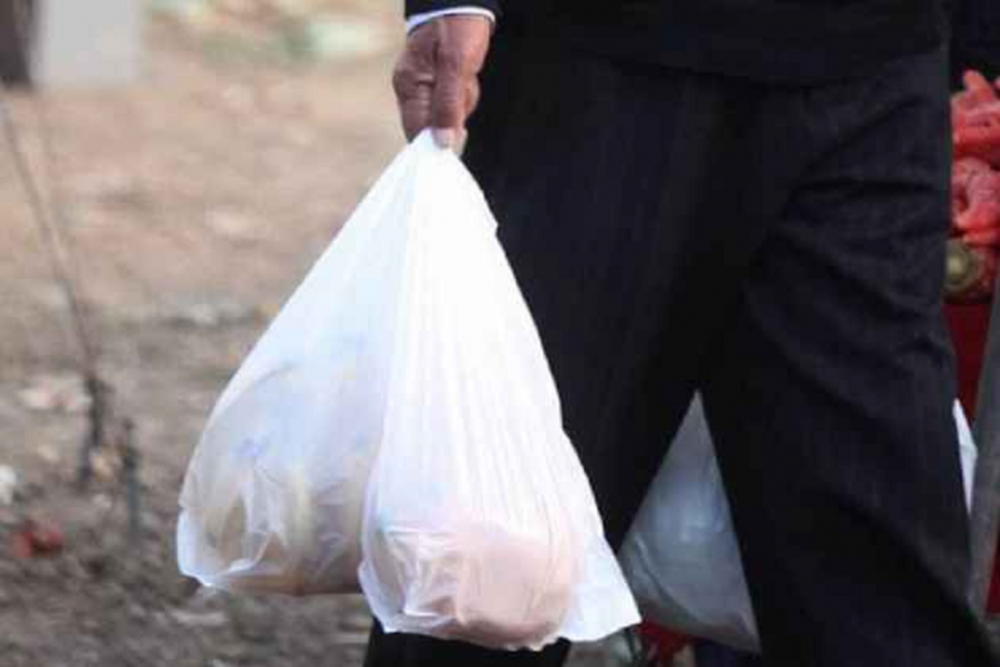 MPCB had given a deadline until Sunday for creating a buy-back mechanism for collection of plastic used by retailers and multi-layered or tetra packaging,...