A total of five buildings with a built-up area of 90,000 square metres will be constructed at the site after demolishing the built-up area of 47,000 sqm. The redevelopment of the Central Vista, the nation's power corridor,...

AAP Condemns Centre Over 'Aggressive' Representation Of The Ashokan Lions

The Aam Aadmi Party (AAP) has criticized the aggressive Ashokan lions that have been installed atop the new Parliament building, claiming that no one has the right to tamper with constitutional heritage.

CPI(M) Calls Out BJP-led Centre, Says National Emblem Installation Should Not Be Linked To Religious Ceremony

The CPI(M) has criticized the Modi government for performing religious ceremonies at an event to unveil the cast of the national emblem. The BJP has disapproved of the Opposition's criticisms of PM Narendra Modi's unveiling of the National Emblem atop the new parliament building. 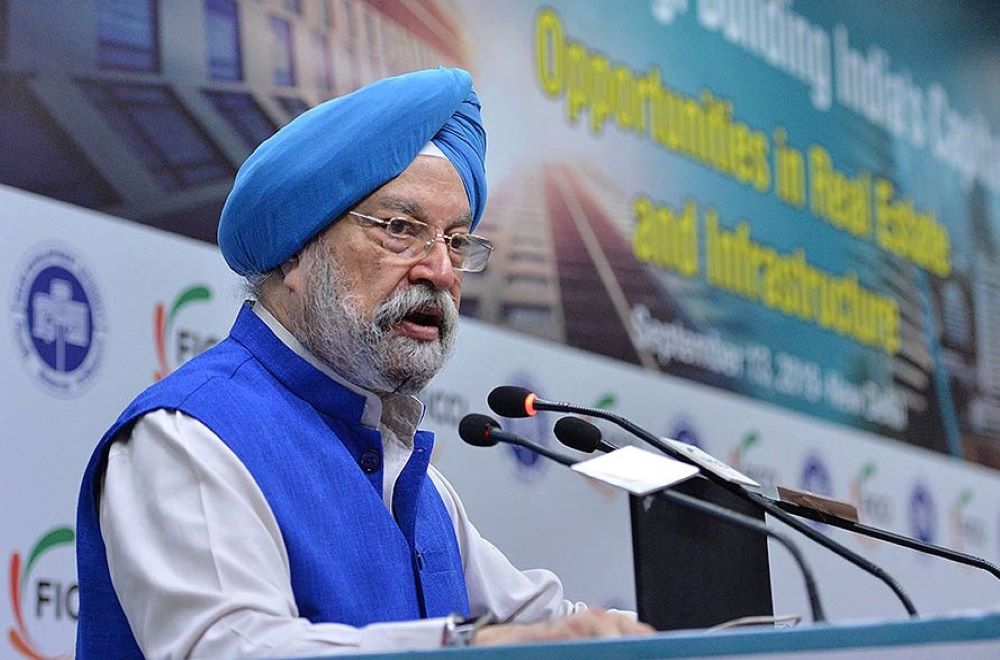 Redeveloped Central Vista Avenues On Its Way To Completion: Puri

Union Housing and Urban Affairs Hardeep Singh Puri claims the redeveloped Central Vista Avenue is on its way to completion and is receiving finishing touches to be opened for the public soon. Two layers have submitted a PIL against the cast of the national emblem atop the Parliament building.