The trailer of the Prakash Jha-starrer 'Matto Ki Saikal' (Matto's Cycle) was unveiled on Monday. Helmed by M. Gani, it is a slice-of-life film which had its premiere at the Busan International Film Festival in 2020.

Superstar Aamir Khan on Tuesday said he is having sleepless nights ahead of the release of his much-anticipated film "Laal Singh Chaddha". Filmmaker Kiran Rao's next directorial venture "Laapataa Ladies" will have a theatrical release on March 3 next year, the makers announced on Wednesday. Karthi, Lokesh Kanakaraj To Begin Work On 'Kaithi 2' Next Year

Actor Karthi has disclosed that he will begin work on the sequel to his superhit film 'Kaithi' with one of Tamil cinema's most sought after directors, Lokesh Kanakaraj, early next year. The official Marilyn Monroe Estate has come to the defence of Ana de Armas, who is playing the Hollywood icon in Andrew Dominiks upcoming drama 'Blonde'.

Bollywood actor Manoj Bajpyeee, who is known for his work in films like 'Gangs of Wasseypur', 'Satya', 'Aligarh', had recently praised the pan-India Allu... 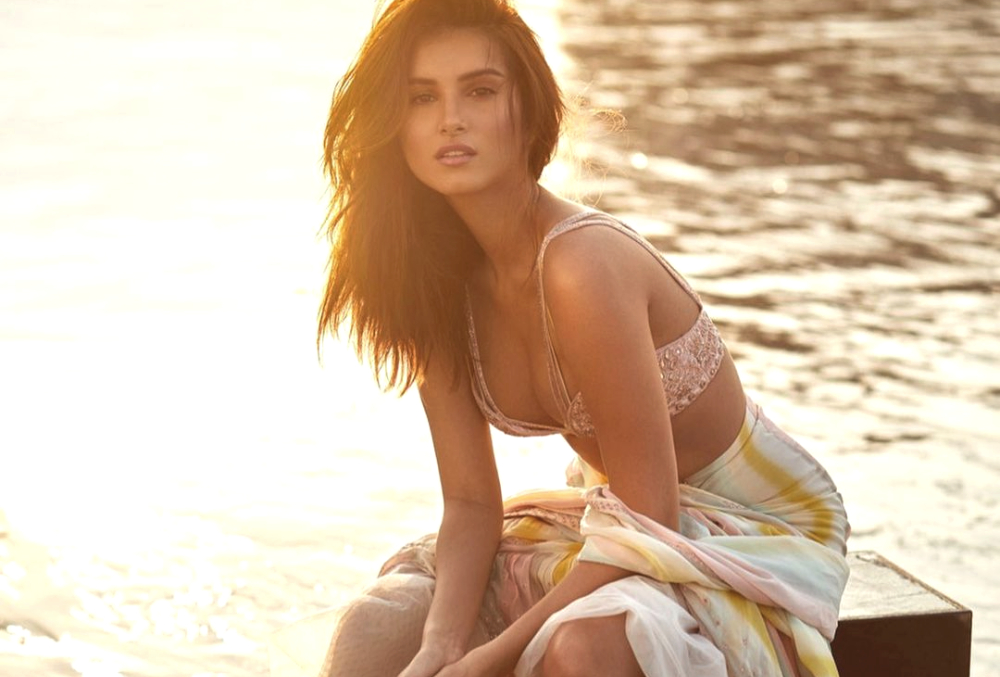 Work on actor 'Chiyaan' Vikram's next film, which is to be directed by Pa Ranjith, got off to an auspicious start with a grand puja ceremony in the city on...

Film 'Masoom Sawaal' Is Based On Stigma Around Menstruation

Film Masoom Sawaal starring child artist Nitanshi Goyal and actors Ekavali Khanna, Shishir Sharma, Shashie Verma among others is touted to be based on...

Sharib Hashmi will feature alongside Nawazuddin Siddiqui in the upcoming film “Afwaah”, the actor announced on Saturday.

Soon after Vikram's manager Suryanarayanan clarified that the popular actor did not have a heart attack and that he was fine, the team of Ajay Gananmuthu's...

Actress Aishwarya Lekshmi, who is one of the producers of director Gautham Ramachandran's upcoming film, 'Gargi', featuring actress Sai Pallavi in the lead, on...

Ranbir Kapoor: I Love To Be Part Of Original Stories, Original Music

Bollywood actor Ranbir Kapoor, who is gearing up for the release of 'Shamshera', says he loves to be a part of original stories and loves to have original...

Don't Believe Any Rumours About My Movie With Prabhas: Director Maruthi Dasari

There have been rumours about Prabhas working with director Maruthi Dasari for months. The curiosity has increased since Maruthi offered a clarification on the...

Malayalam Actor Biju Menon To Appear Alongside Chiranjeevi In 'Mega154'

Veteran actress Neetu Kapoor, who has been applauded for her performance in her comeback film 'Jugjugg Jeeyo', says working with her son and Bollywood... 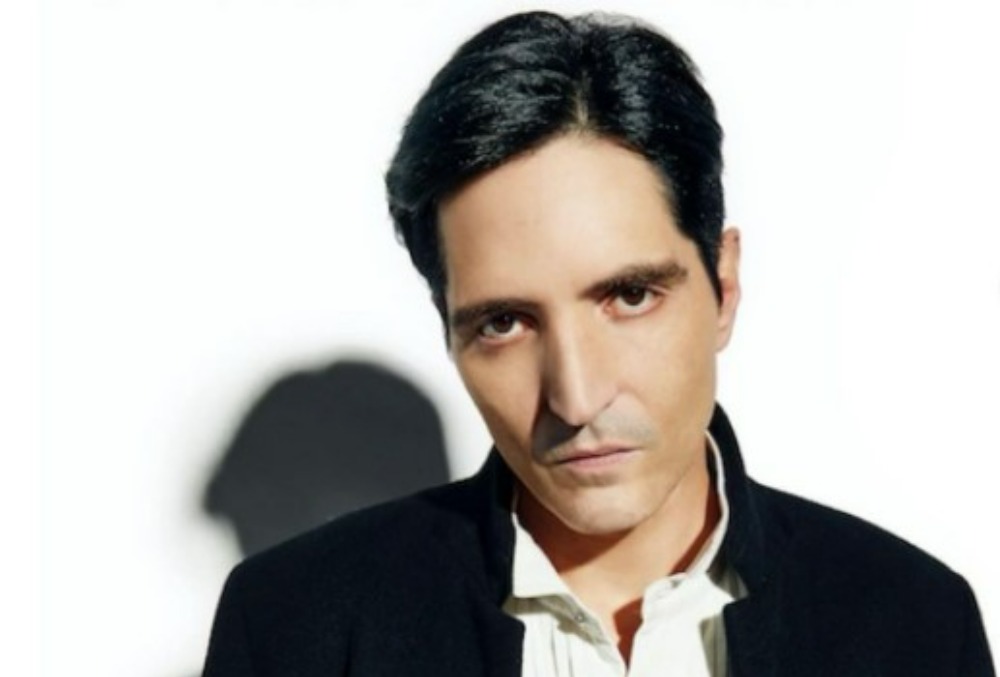 Actor David Dastmalchian is set to star in the independent film "Late Night With the Devil", to be directed by Australian filmmaker duo Colin and Cameron...