Russia: Report Claims There Was An Attack On President Vladimir Putin, Here's What We Know

A report claimed that Russian President Vladimir Putin survived an assassination attempt. However, the credibility of the report is under questions as there is no supporting evidence.

“It is obvious: (Russian President Vladimir) Putin continues to use energy as a weapon. This is why the Commission is working on a European emergency plan,” European Commission chief Ursula von der Leyen told legislators... The Russian capital's festive holiday weekend stood in stark contrast to the military debacle unfolding in Ukraine that seemed to catch the Kremlin by surprise in the nearly 7-month-old war.

The Russian parliament has given its approval to a bill that aims at banning foreign news media in the country. 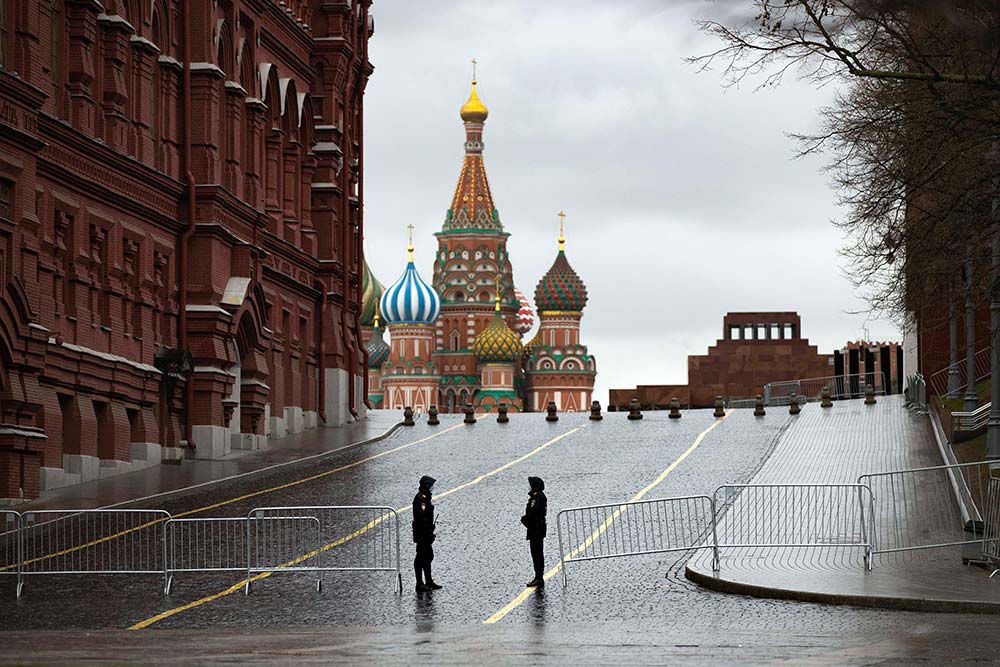 Russian officials confirmed that Russia's former economic development minister, the country's highest-ranking official to be jailed in nearly two decades, has been granted parole after serving more than half of an eight-year... Russia Struggles To Replenish Its Troops In Ukraine US has released unclassified intelligence findings that Russian President Vladimir Putin is being misinformed by his advisors about how badly the Russian military is performing in Ukraine.

The Ukrainian president said his country's defence against the Russian invasion is at a turning point and again pressed the United States for more help.

Russia-Ukraine War: What To Know As Ukraine Resists Advance

Russia-Ukraine War: Here is everything you need to know as Ukrainian army has resisted Russia’s advance, while the two countries are also engaged in talks at...

Ukraine Crisis: Russia warned that it may opt out of the last nuclear arms deal with the US, cut all diplomatic ties with Western nations and freeze their...

Kremlin Ready For More Talks With West Amid Ukraine Tensions

At a session with President Vladimir Putin, Foreign Minister Sergey Lavrov argued that Moscow should hold more talks with the U.S. and its allies despite their... 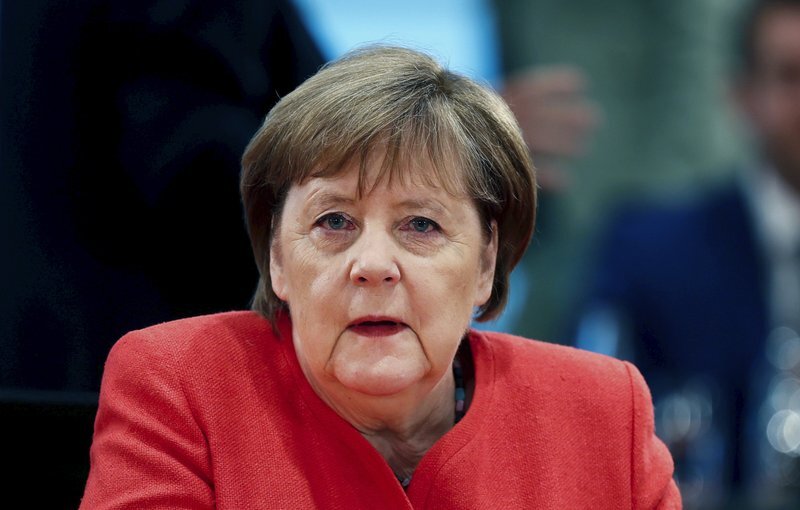 Despite Differences, Angela Merkel Travels To Russia To Discuss Afghanistan And Other Issues With Putin

'Even though we certainly have deep differences today, we speak to each other -- and that should continue to happen,” Merkel said as she sat down for talks...