Tehran under hard-line President Ebrahim Raisi has repeatedly tried to blame Washington for the delay in reaching an accord. Monday was reported to have been a deadline for Iran's response. Iranian President Ebrahim Raisi hailed Col. Hassan Sayyad Khodaei as a martyr and blamed ‘the hand of global arrogance’—a reference to the United States and its allies, including Israel, for his slaying. 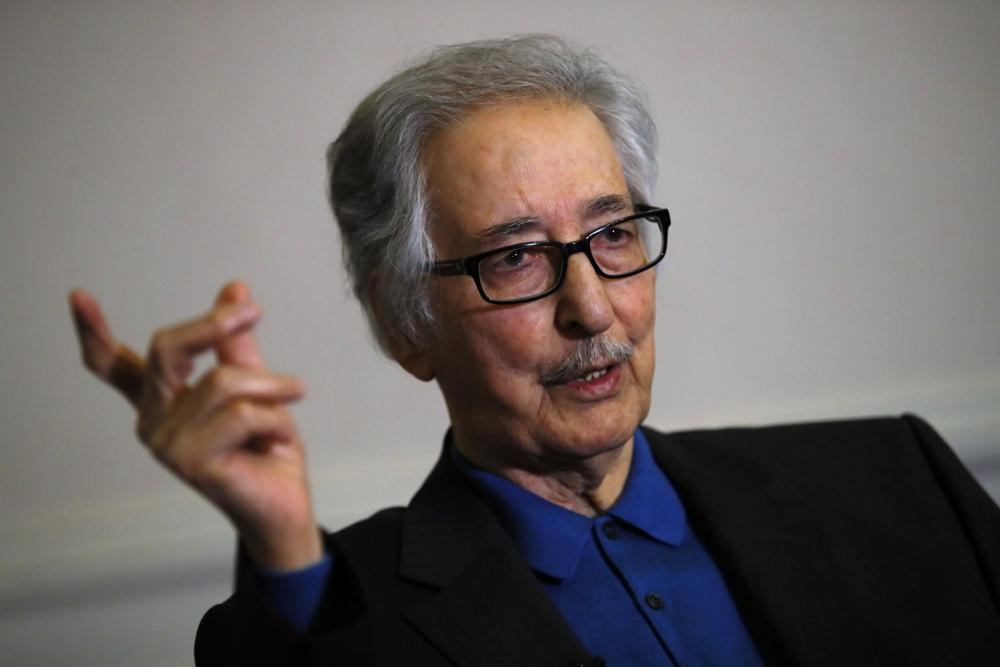