An IPS officer from Tamil Nadu, Sanjay Arora has been given the charge of the commissioner of Delhi Police.

"If an IPS officer gets an allowance of Rs 2,000, then the officer of the state police service gets Rs 200. I have done it for the WBCS officers, but for the WBPS officers nothing has been done. I want this to be addressed....

B Bhaskar Rao, a 1990-batch Karnataka cadre IPS officer and a native of Bengaluru, joined the Aam Aadmi Party (AAP) here on Monday after serving the police force for 32 years in various capacities. What the SIT discovered about Gujarat riots, and was recently endorsed by the Supreme Court, is the tip of an iceberg of a deep-rooted conspiracy by the Left-liberals pack to destabilise institutions, push India into a...

The senior IPS officer is facing an FIR in Mumbai and is being probed for allegedly putting the phone numbers of  Raut and former BJP leader Eknath Khadse (who is now in the NCP) under surveillance when she headed the SID. SC Provisionally Allows Candidates With Disabilities To Seek Admission Into IPS; Does This Resolve Their Problem? It has been speculated that the 67-year-old veteran is likely to be assigned the responsibility of preparing the BJP party for the first assembly elections in the union territory of Jammu and Kashmir.

The retired Indian Police Service (IPS) officer is from the Uttar Pradesh cadre, the sources said. 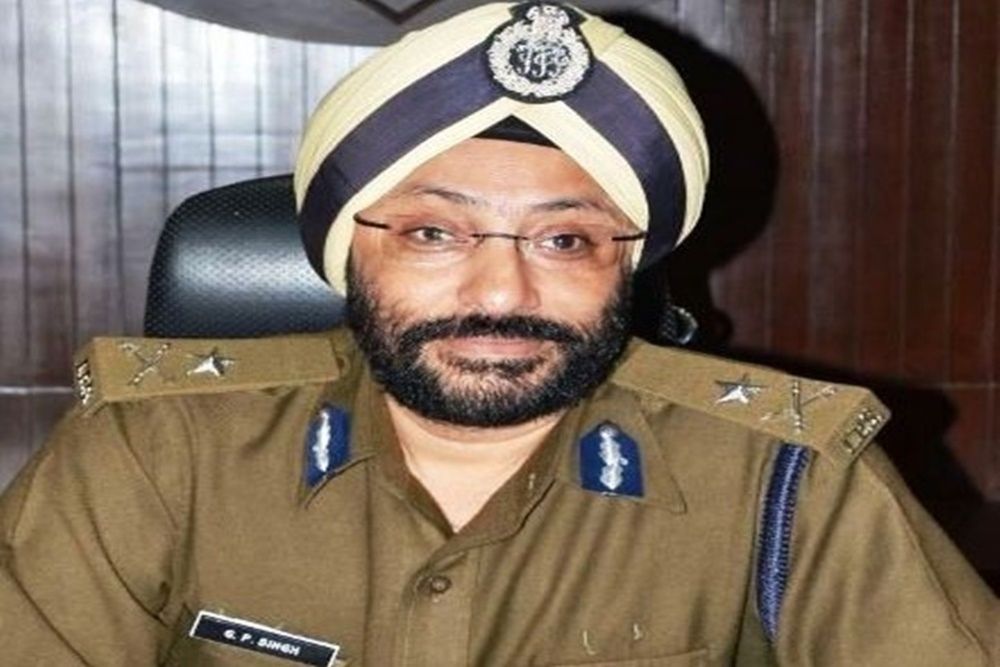 IPS Officer G P Singh was booked under IPC sections 124-A for sedition and 153-A for inciting communal disharmony at Raipur’s City Kotwali police station on...