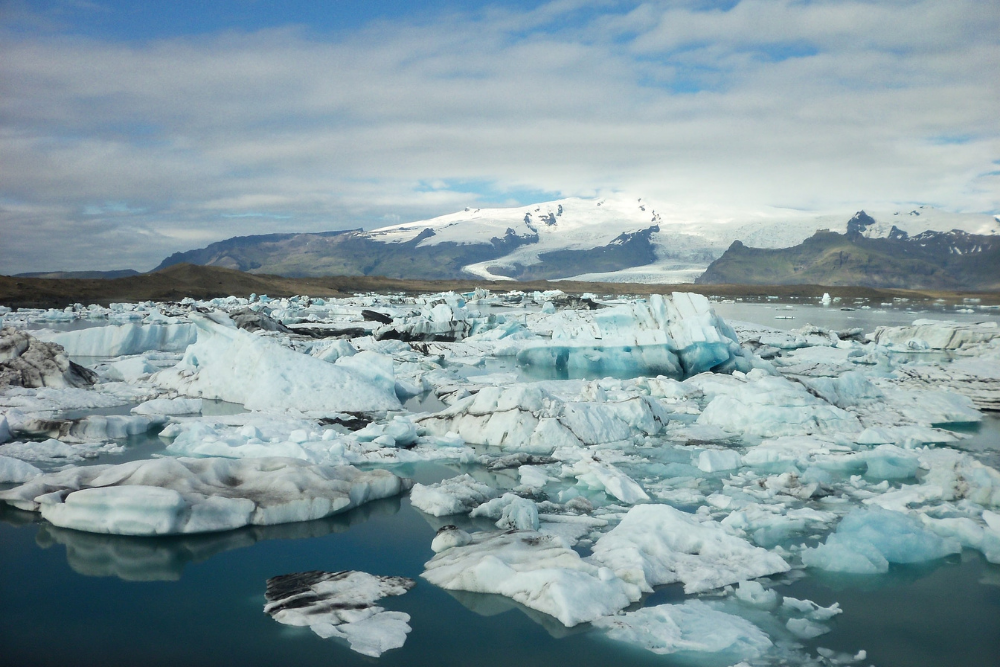 Soumik Datta’s climate action film ‘Songs of the Earth’ will be premiered at the COP-26 Summit in Glasgow. Singapore: Indian Origin Rapper To Be Charged With Promoting Ill Will Between Religious And Ethnic Groups

Subhas Nair, an Indian origin rapper in Singapore will be charged on four counts of promoting feelings of ill will between religious and ethnic groups, the next Monday