Hinduism is now going through a tectonic change, becoming more Abrahamic in its nature, invoking god’s name as an aggressive slogan, insisting on one holy place and the supremacy of one expression of god Muslim poets have waxed eloquent not only on Hindu festivals but also on Hindu deities like Shiva, as their poetry is about communal harmony and co-mingling of cultures, writes Rakhshanda Jalil

Nayab Stores: A Story Of Indian Culture Woven For Women And By Women Is The Digital Era Resurrecting The Essence Of Bharat Or Blending It Into Global Culture?

Sanskrit as the most ancient, sacred, and scientific language, needs to be re-assimilated, and re-endorsed by the masses to strengthen Indian culture: The chief minister said that showing respect to the seniors is a cornerstone of the BJP's tradition. The Politics Of Two Attires And Flamboyant Drag Queens

In India, drag culture is slowly becoming a medium to express personal politics

India, with its rich heritage, has many religious, social and cultural traditions, which speak volumes about dialogues between communities based on...

History Is The New Battleground In Clash Of Ideologies

More and more people believe that we have not been told the truth. Or rather, that what we have been told is not true enough.

The Surprising Collection Of BharatSthali’s Cotton Sarees Is Here

Cotton sarees are not just a favored attire in India but are also a magnificent display of culture to many. Indian women wear a cotton saree daily that is even...

LGBTQ+ themes have been written about in ancient mythology and depicted in the designs of temples and other monuments for centuries. It has always been a part...

Chris Pratt, Taylor Kitsch's Message To Indian Fans: Made 'The Terminal List' With You In Mind

"The Terminal List" stars Chris Pratt and Taylor Kitsch say they are fascinated by the "extraordinary culture and food" of India and hope to visit the country...

Amit Shah On 'Samrat Prithviraj': The Film Depicts Cultural Glories Of That Era

Home Minister Amit Shah attended special screening of 'Samrat Prithviraj' which was held in New Delhi. Post that he praised the film and also the depiction of...

Journey Of India's Cultural Revival Will Take It Back To Glory Days: Amit Shah

Vivek Agnihotri And Pallavi Joshi To Embark On A Humanity Tour

After the success of 'The Kashmir Files', director Vivek Agnihotri and producer-actor Pallavi Joshi are set to embark on a tour to spread love and awareness...

Moving beyond regular and conventional food choices, Team OT dives into the hot millennial picks for the season

'Bridgerton' season 2 is gathering praise for its production and representation of different cultures. Actress Priyanka Chopra also joined the list of admirers...

Goa's new Director General of Police (DGP), Jaspal Singh, has said that people visit the coastal state not for drugs anymore but for its beaches, cuisine, and...

Delhi International Film Festival to be organized every year: Sisodia

To promote Delhi as a global shooting destination, the AAP government will hold an international film festival every year under its film policy, Deputy Chief...

Is Delimitation Commission Erasing The Cultural Landscape Of J&K?

From Habba Khatun to Gandhi to Gulmarg: Is the delimitation commission removing the cultural and historical landscape of Jammu and Kashmir? Is Dubai New Destination For Seeking Investment In J&K?

Jammu and Kashmir officials are in Dubai EXPO 2020 to invite global investors to invest across key sectors like tourism, handloom and handicraft besides food... 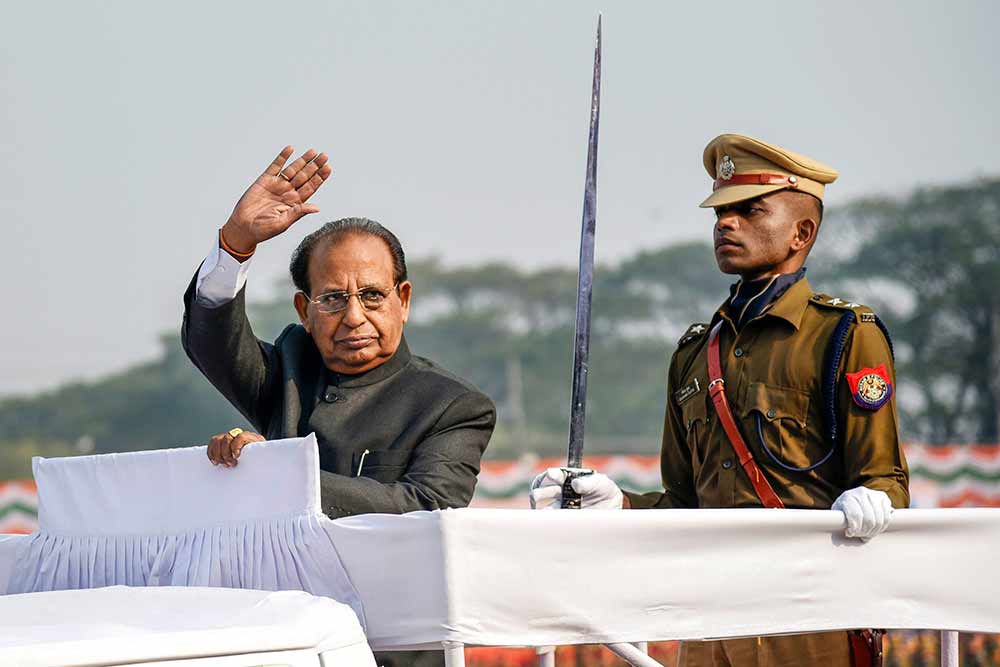 Assam Governor Emphasizes On The Need For Multicultural Awareness

"India is a multi-cultural nation and diverse people have made this land their home and assimilated into its society": Jagdish Mukhi said at the Conclave 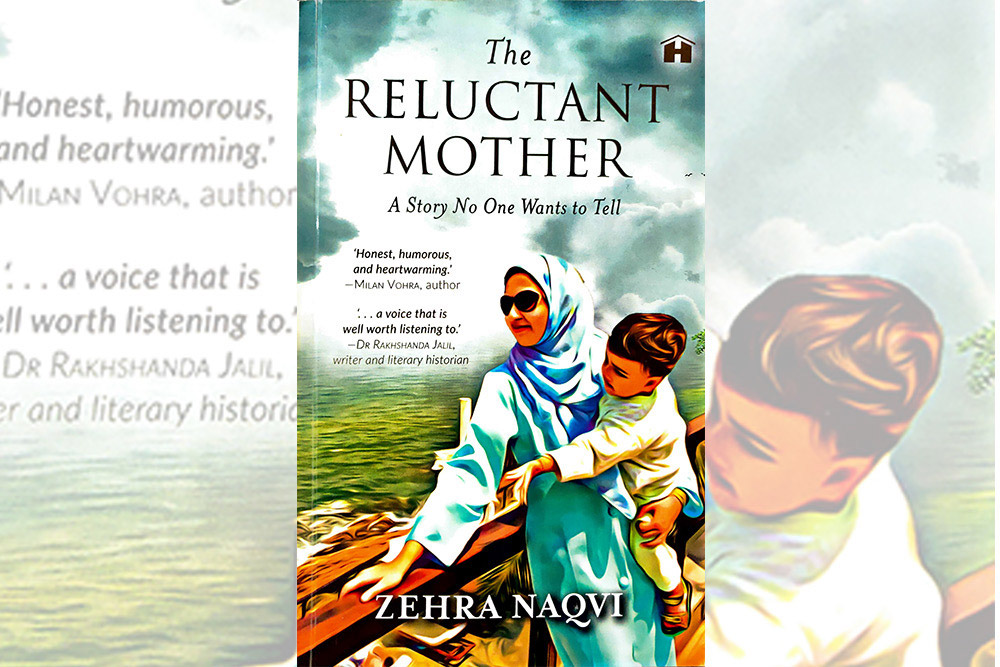 Book Review | The Reluctant Mother: A Story No One Wants To Tell

A promising author, Zehra Naqvi, nuancedly articulates how the multi-layered and complicated processes with its intense emotional pressure leave mothers...