Goa Government To Settle All Forest Rights Cases Before End Of Its Tenure: CM Pramod Sawant

Addressing a gathering on the birth anniversary of iconic tribal leader Birsa Munda on Tuesday, Sawant said his government has fast-tracked cases related to the Forest Rights Act in the coastal state.

Addressing a press conference with state BJP chief Sadanant Shet Tanavade, Sawant said that BJP's strength in the 40-member Assembly has gone up to 28 with the eight new entrants. Ayurveda's Spread Had Stopped Due To Foreign Invaders, But It's Getting Recognition Again: Mohan Bhagwat

Mohan Bhagwat said steps need to be taken so that Ayurveda gets global recognition. Bhagwat was speaking at 'Ayurveda Parv', an international conference organised here by the Ministry of Ayush. Ayush stands for Ayurveda,... Pramod Sawant had announced that Prime Minister Narendra Modi has agreed to organise one of the G20 summit events in Goa. India, which will hold the G20 presidency from December 01, 2022 to November 30, 2023, is expected to... 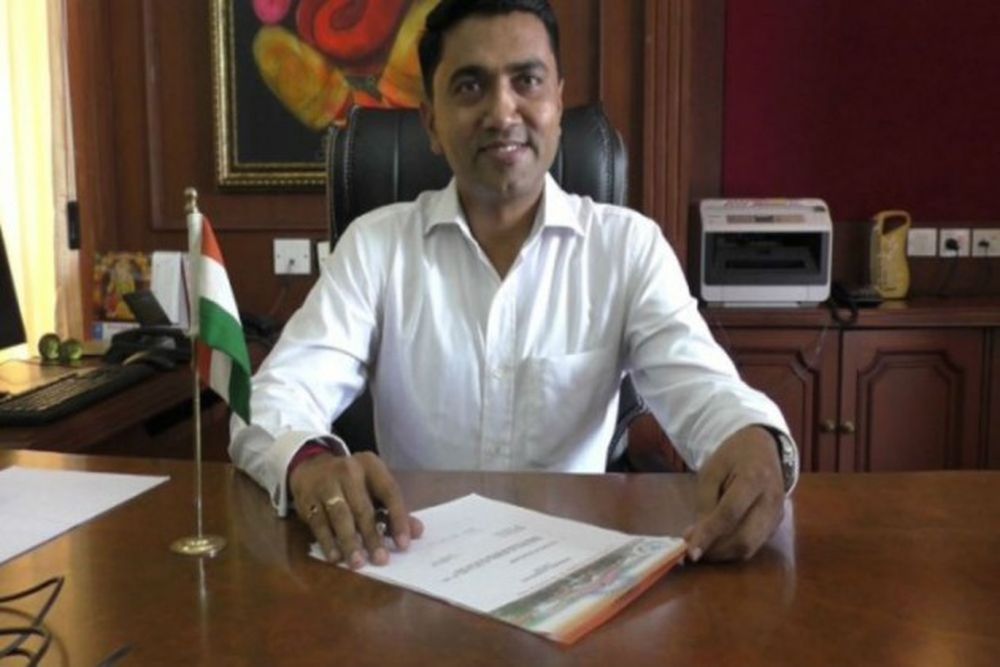 The seven-member SIT is led by the Nidhin Valsan, Superintendent of Police, Crime Branch, and includes members from the state's archaeology department and the...