Here Is Why Troubles Continue To Mount For Xiaomi, Manu Kumar Jain

Xiaomi, which owns the RedMi and Mi brands, remained India's top smartphone seller in 2021, with a 24 per cent market share, according to Counterpoint Research, ahead of Apple, Samsung, and others 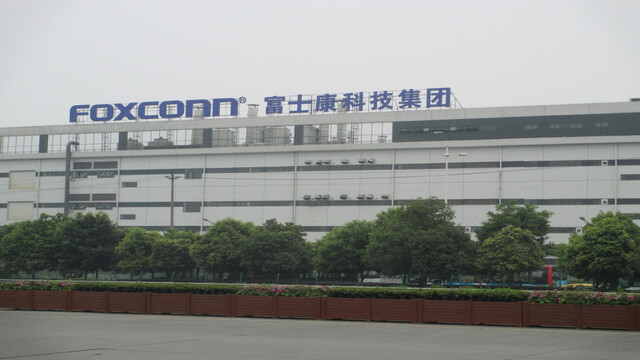 Semiconductors, EVs, And More: Why Foxconn Is Important For India?

Besides electronics, Foxconn is also looking at making electric vehicles in India. The Tamil Nadu government has already invited the company to further invest in the state

The federal agency was responding to certain news reports that said Xiaomi alleged in a recent filing before the Karnataka High Court that its top executives were threatened with "physical violence and coercion" during their...

Vedanta and Foxconn had signed a memorandum of understanding in February to form a joint venture company in India. Vedanta will hold 60 per cent of the equity in the JV, while Foxconn will own 40 per cent