The Opposition in Maharashtra, including the Uddhav Thackeray's Shiv Sena camp, has come up in arms since the announcement of microchip plant in Gujarat.

Semiconductors, EVs, And More: Why Foxconn Is Important For India?

Besides electronics, Foxconn is also looking at making electric vehicles in India. The Tamil Nadu government has already invited the company to further invest in the state Vedanta and Foxconn had signed a memorandum of understanding in February to form a joint venture company in India. Vedanta will hold 60 per cent of the equity in the JV, while Foxconn will own 40 per cent The company has also partnered with Taiwan-based Foxconn to diversify its oil-to-metal portfolio to install a semiconductor manufacturing hub in India. Tata Group In Talks To Assemble iPhones In India: Report

Wistron, a supplier to Apple, will establish an electronics manufacturing joint venture in the country along with the Tata Group 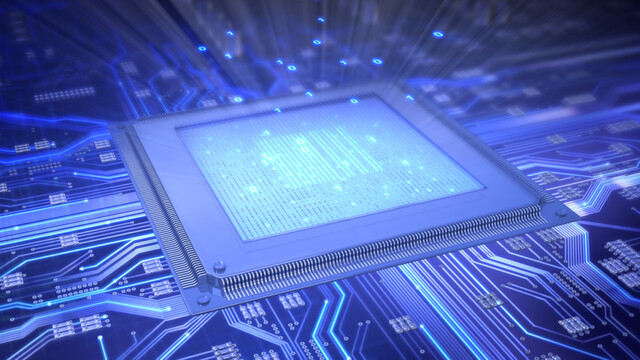 Semiconductor Plant With Foxconn To Come Up In Two Years: Vedanta Chairman

Vedanta had unveiled its plan to invest in semiconductor manufacturing after the government announced a Rs 76,000-crore package to boost electronic chip and display ecosystem in the country. This is also the second attempt...

Semiconductor Plant With Foxconn To Come Up In Two Years: Vedanta Chairman

The Indian conglomerate had already entered into a pact with electronics manufacturing giant Foxconn to form a joint venture (JV) for manufacturing...

The flagship product is being made at Apple's contract manufacturing partner Foxconn's facility, near Chennai, sources said.

Vedanta Foxconn JV, IGSS Ventures and ISMC propose to set up electronic chip manufacturing plants with $13.6 billion investment and have sought the support of...

Vedanta, Foxconn Team Up To Manufacture Semiconductors In India

Vedanta is the first company to make the announcement to invest in semiconductor manufacturing after the government announced a Rs 76,000-crore programme to...