Actors Shah Rukh Khan and Kartik Aaryan were recently seen affectionately interacting at an event, videos of which went viral with their fans.

'James,' Puneeth Rajkumar's last film, was released in theatres today, March 17, on his birthday. The actor's fans remembered him by raising huge cut-outs and bursting fireworks.

Music composer AR Rahman revealed that music composer Ilaiyaraaja visited Firdaus studio in Dubai which is owned by the former. The two are set to come together to create some music. Hollywood star Sarah Jessica Parker is asking fans to stop viewing her as brave for revealing her grey hair.

Actress Anagha Bhosale, who was seen in the TV serial 'Anupamaa', has recently quit the show. The actress mentioned that she left the show due to the double standards of the world of showbiz. 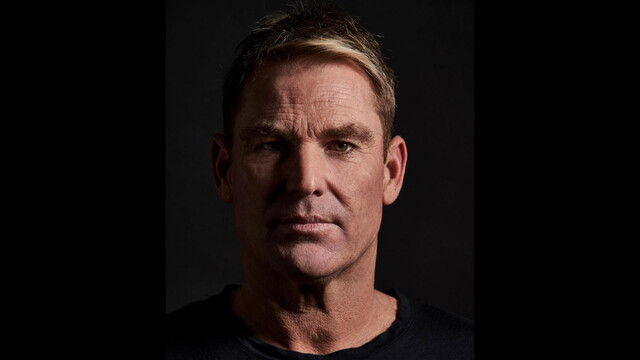