Concessional Import Duties On Edible Oils In Place Till March 2023

The UNDP estimates that 51.6 million more people fell into poverty in the first three months after the war, living off $1.90 a day or less

As per government data, the average retail prices of packaged edible oils have ease slightly, except for groundnut oil, across the country since the beginning of this month and are ruling between Rs 150 and 190 per kg Earlier this month, the food ministry had directed edible oil companies to reduce prices of edible oil in line with the fall in global rates

As India imports more than 60 per cent of its edible oil requirement, retail prices came under pressure in the last few months taking cues from the global market. However, there has been a correction, resulting fall in... Sunflower Oil Supply To Reduce By 25% In India Amid Russia-Ukraine Crisis: CRISIL 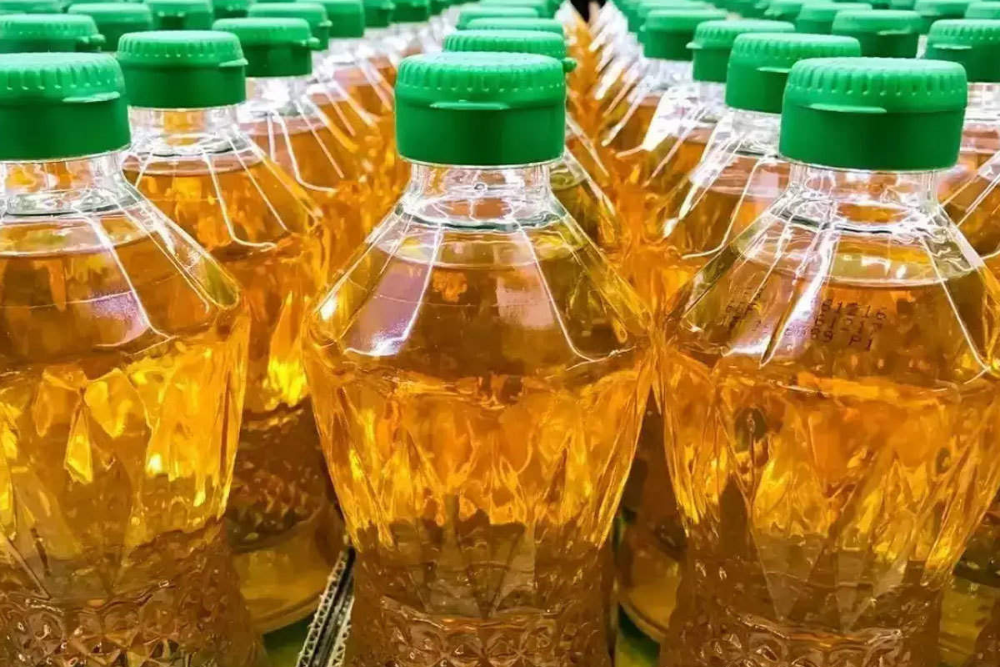 The government on Wednesday directed the edible oil manufacturers to further cut the maximum retail price (MRP) of imported cooking oils by up to Rs 10 per litre within a week, and maintain a uniform MRP of the same brand of... 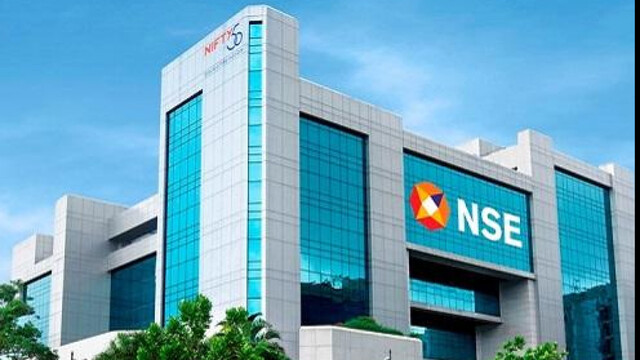 Wall Street took another sharp swing Wednesday, this time back to rally mode, as stocks and Treasury yields rose even as U.S. crude oil prices climbed to the...

Industry players expect prices of cooking oils to remain stable as the supply of domestic mustard oil will improve from next month. Harvesting of mustard seeds...

India imports around 90 per cent of sunflower oil from Russia and Ukraine, hence, the crisis is likely to impact prices and supply in the country.

This is the second time the industry body is requesting its members to cut MRP. Last time, it had asked its members to reduce MRP on edible oils by Rs 3-5/kg...