Delhi University Teachers Association (DUTA) president Professor AK Bhagi emphasised that the absorption of existing ad-hoc or temporary teachers will be a step towards the restoration of equality, the dignity of teachers...

The UGCF proposes the implementation of a four-year undergraduate programme. The UGCF has come under criticism, with many saying it will reduce the workload of teachers and thereby bring in contractualisation.

As per the rules of Delhi University (DU), an ad-hoc appointment is made for a maximum of four months and if the requirement persists beyond four months, a college can continue with the service of the teacher after giving...

The petition to Kovind, who is a visitor to the university, claimed that assistant professors have been languishing in various colleges and departments of the university amid job and social insecurity. 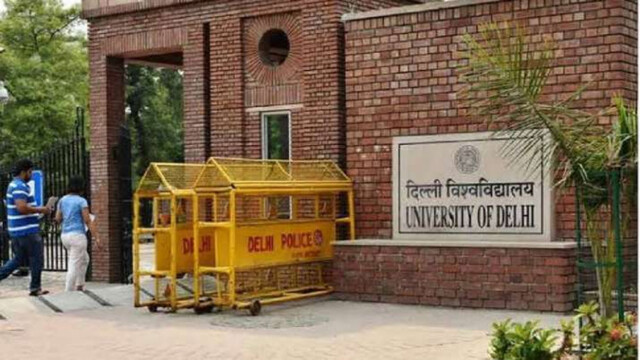 DUTA launched the online petition on February 2 addressed to Kovind, who is also a visitor of the university, and made an appeal to teachers to sign it at large.