International benchmark Brent crude fell below $90 per barrel last week for the first time since early February as recession fears weigh on demand. It has since recovered and is trading at $92.84 per barrel, the lowest in...

Over the last seven years, the Union government increased taxes on petrol by Rs 23.42 per litre and Rs 28.23 per litre on diesel The world's best-known crude benchmark, Brent was trading at $94.91 per barrel on Thursday after concerns of a global recession led to it slipping to a six-month low of $91.51 on the previous day 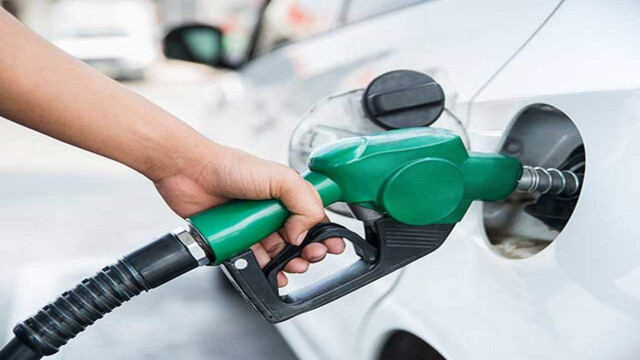 Why Petrol, Diesel Prices Are Set To Come Down In Mumbai

A decision to reduce VAT on fuel will be taken in the state cabinet, Chief Minister Eknath Shinde informed the House, while replying to a debate after he won the floor test

On June 10, the Federation of Indian Petroleum Industry (FIPI), which besides private fuel retailers also counts state-owned firms such as IOC, BPCL and HPCL...

Is There A Petrol, Diesel shortage in India?

In its annual report, the RBI said that the cost-push pressures from high industrial raw material prices, transportation costs and global logistics, and supply...

In a virtual interaction with chief ministers on Wednesday, the Prime Minister pointed out that many states had not heeded the advice of the Centre to bring...