The events and initiatives organised at various locations, both physical and virtual, have received unprecedented responses and participation from people across the nation.

The majority of the artefacts date back 4,000 years to ancient Mesopotamia and were recovered from the US in a recent trip by Prime Minister Mustafa al-Kadhimi. 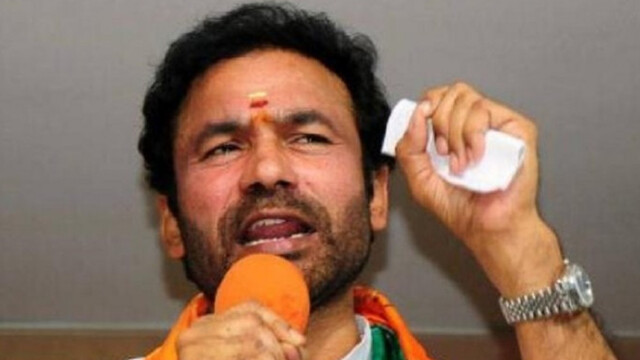 The panel noted that the ministry has come up with an idea of identifying some start-ups who will then incubate an idea and then put it out for mainstreaming of investment in respect of iconic heritage structures identified... 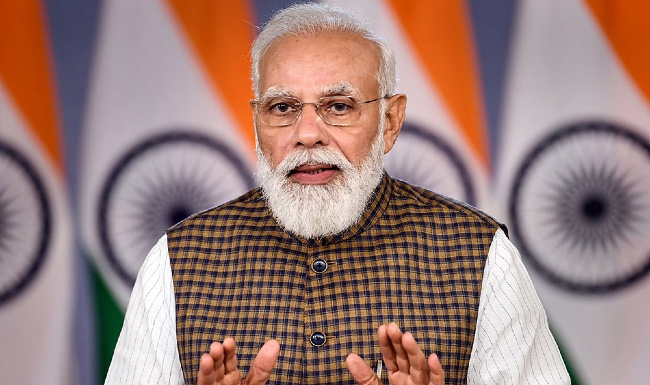 150 universities should be involved in writing papers on Sri Aurobindo's life: PM

Modi chaired the first meeting of a high-level committee that was formed to commemorate Sri Aurobindo's 150th birth anniversary, according to a statement issued by the culture ministry.