With the right kind of support, the biogas industry can help the government reduce its dependence on fossil fuels' imports

Uttar Pradesh CM Yogi Adityanath said loudspeakers at mosques have either tuned down their volume or been removed and the uninstalled ones are being donated to schools and hospitals. During his speech, the Union Minister for Road Transport and Highways made a strong pitch for the use of green hydrogen, ethonal and other green fuels 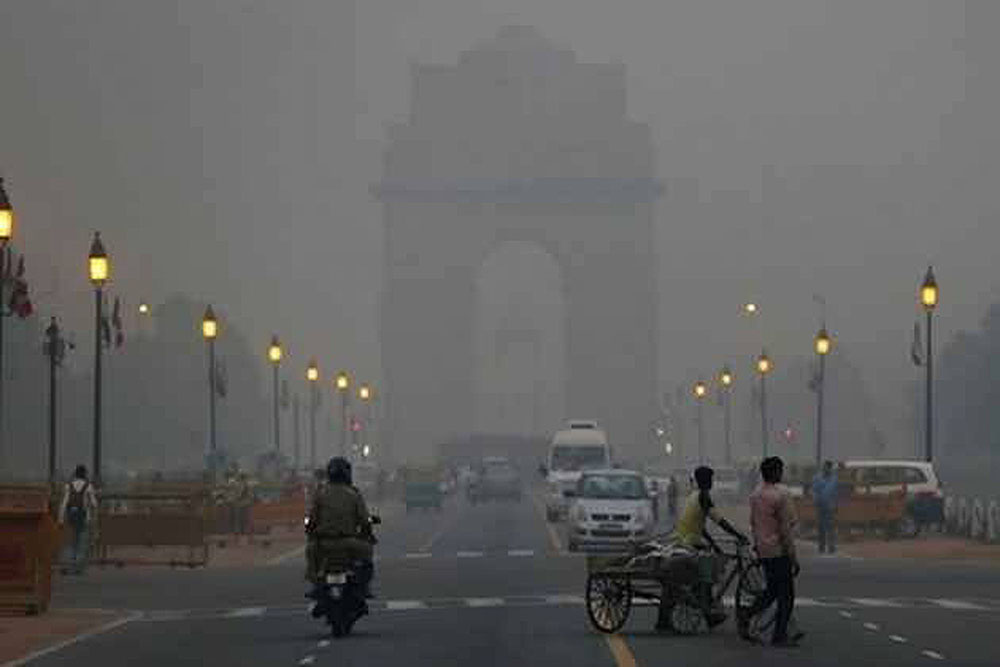 The minister also said only 30 per cent of Delhi's pollution is generated locally and the rest comes from outside. Vehicular pollution is a challenge in Delhi. Despite a decision of the Union Cabinet to give 100 per cent gas supply under 'no cut' priority to the city gas distribution (CGD) sector, current supplies...

In all, the CNG price has risen by Rs 15.6 per kg in less than six weeks. This includes a Rs 7.50 per kg hike in this month alone.

CNG Price Hiked By Rs 2.50 Per Kg For Second Day In A Row In Delhi

CNG prices in Delhi have increased by Rs 12.48 per kg since March when city gas distributors started factoring in high international energy prices.

In the national capital, Indraprastha Gas Ltd (IGL) raised CNG price by another Rs 2.5 per kg, taking the total increase in rates in the last one month to...

CNG Price Hiked By 80 Paise, Total Hike At Rs 4 In Last One Month

According to the oil ministry's Petroleum Planning and Analysis Cell (PPAC), the price of gas produced the nation's largest gas field of Bassein of ONGC, will...

The company has introduced the S-CNG trims priced at Rs 8.14 lakh and Rs 8.82 lakh

Tata Motors Expects CNG, EV Sales Contribution To Increase By 20% In 3 To 5 Years

The Mumbai-based auto major is also bullish on the electric vehicle segment with sales expected to account for about 20 per cent of its overall dispatches over...