Following numerous health checkups, doctors have said that TMC's Anubrata Mondal does not require hospitalization for his chronic illnesses. Anubrata Mondal was questioned by the CBI on Saturday about the Rs 1 crore lottery he allegedly won, an official said.

Justice Gangopadhyay had allowed videography of proceedings of a teacher appointment-related case involving senior Trinamool Congress leader Anubrata Mondal's daughter on August 18. This led to a protest by Ghosh in the... The CBI carried out a raid on a rice mill in Bolpur, West Bengal, as a part of its ongoing investigation into a cattle smuggling scam. The CBI, in its chargesheet, made reference to deeds of 53 properties linked to Anubrata Mondal, allegedly traced during the probe, apart from fixed deposits worth Rs 18 crore, sources said. 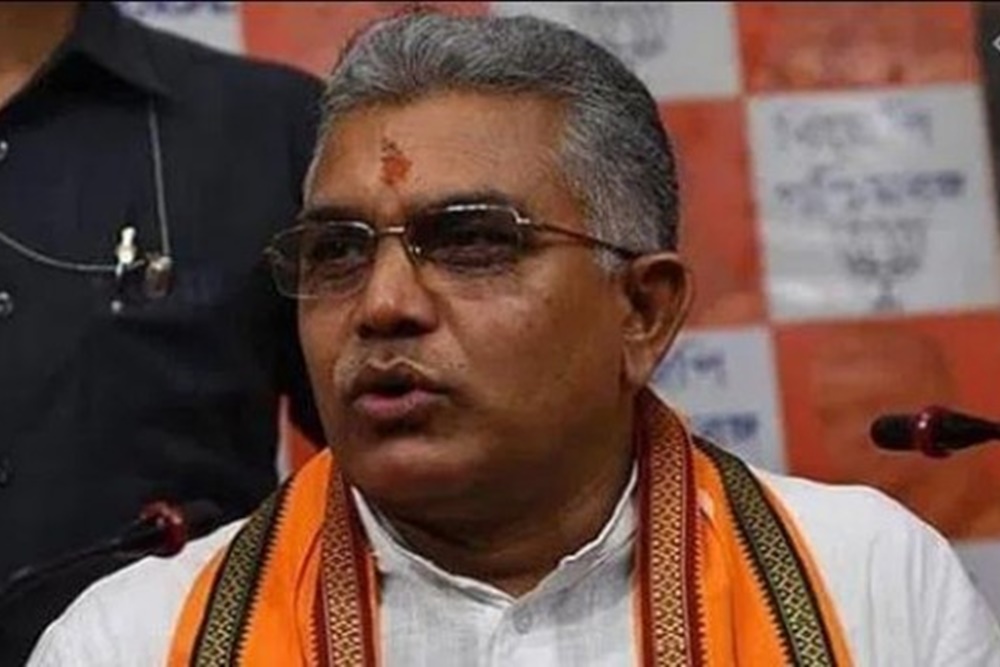 Dilip Ghosh’s remark drew a sharp retort from Sougata Roy who claimed the BJP leader lacks formal education' and is in touch with the TMC as he no longer enjoys the confidence of the saffron camp.

TMC leader Anybrata Mondal, who was arrested from his residence in Bolpur in Birbhum district after an hour-long interrogation, was sent to CBI custody till...

Mondal reached Kolkata on Wednesday night and he went to the CBI office on Thursday morning. "He is being questioned in connection with incidents of post-poll...