Ante Sundaraniki', Nani's most recent film also featuring Nazriya, will start streaming on Netflix from July 10. The film did not do well in the box office despite positive reviews.

Nani's 'Ante Sundaraniki' Trailer: Gives A Glimpse Into A Fun-Filled Ride For Audience

'Ante Sundaraniki,' Nani and Nazriya Fahadh's much-anticipated film, has released its trailer, and the film appears to be a fast-paced, modern-day rom-com. 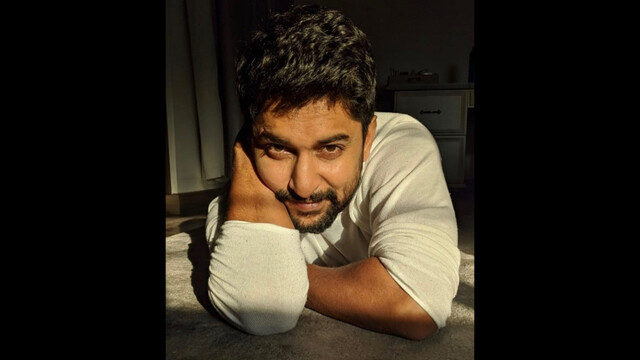 Despite the Hindi remake of the Telugu film 'Jersey's slow box office collection, Nani, who starred in the original film believes that actor Shahid Kapoor and the rest of the team did a good job with the film.

Malayalam actress Nazriya Fahadh will make her Telugu debut with Vivek Athreya directorial 'Ante Sundaraniki' where she will be seen opposite actor Nani. The makers have shared Fahadh's first look on Thursday (March 17) 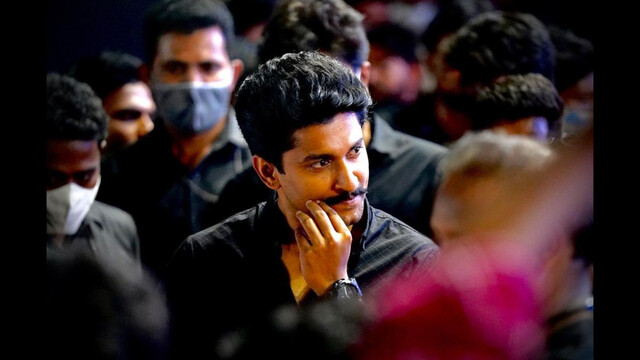 Telugu actor Nani celebrated his 38th birthday on February 24. Here is how his friends from the Tollywood industry wished the actor.

Nani: North-South Cinema Debate Is Stupid, We Are One Nation

Telugu star Nani, whose film 'Ante Sundaraniki' was recently released, shares his thoughts about the north-south debate in the film industry.