Following the confirmation of identity, relatives and some local women had gathered at the Patel family's ancestral house at Dingucha on Friday to mourn the deaths.

Thiruvalluvar Day is observed every year as part of Pongal celebrations in Tamil Nadu to honour the great Tamil poet and philosopher, whose couplets on a variety of issues have been a source of wisdom to his readers. 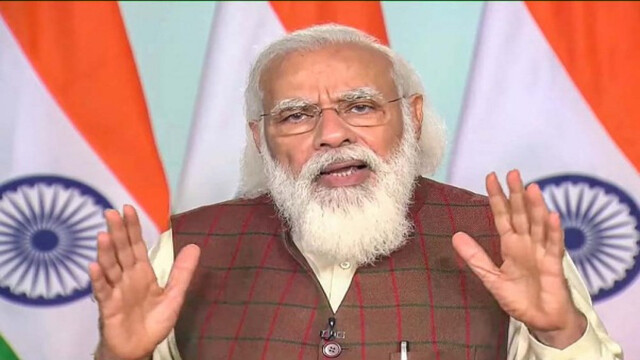 His life dedicated to serving the motherland will always be a source of inspiration for the countrymen, the prime minister said.

Greeting Army personnel and veterans on Army Day, he said the soldiers have displayed professionalism, sacrifice, and valour in defending the border and maintaining peace. 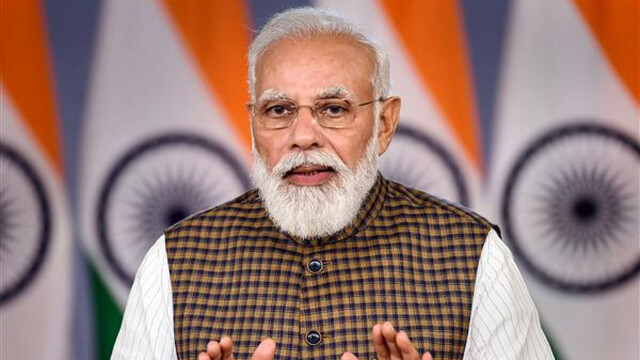