'Lady In The Lake' is An adaptation of author Laura Lipman’s 2019 novel of the same name. Actress Moses Ingram will be joined by Natalie Portman on the screen.

Filmmaker Guy Ritchie known for directing films such as 'Avengers: Endgame' and 'Snatch and Lock', has been roped in to direct the live-action adaptation of Disney's 'Hercules'. Prime video web series 'The Summer I Turned Pretty' featuring Lola Tung is based on Author Jenny Han's trilogy of the same name.

'Snowpiercer' is based on Bong Joon-Ho’s 2013 movie of the same name and the French graphic novel ‘Le Transperceneige’ by Jacques Lob. 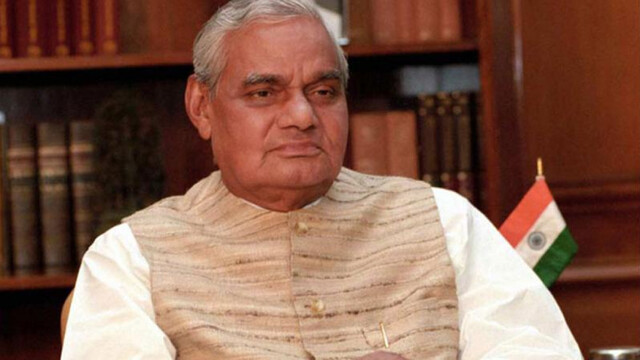 Biopic On Late PM Atal Bihari Vajpayee In The Works

The biopic on Atal Bihari Vajpayee, titled 'Main Rahoon Ya Na Rahoon, Yeh Desh Rehna Chahiye - ATAL', is based on the book 'The Untold Vajpayee: Politician and Paradox' by renowned author Ullekh N.P. American actress Peyton List, famous for her role in the series 'Cobra Kai', will star in the show 'School Spirits' by Paramount+. It is based on an upcoming graphic novel of the same name.