Dahiya on Wednesday became only the second Indian wrestler to qualify for the title clash at the Olympic Games,

Hansa Singh was a farmer from Punjab's Moga district and died of a heart attack while participating in the agitation at Singhu Border, said the police.

Bhupinder Singh Hooda, Congress party’s Haryana strongman and Lok Sabha candidate from Sonipat, says many apprehend that if voted back to power, the BJP will change the Constitution in a way that it perpetually remains in... 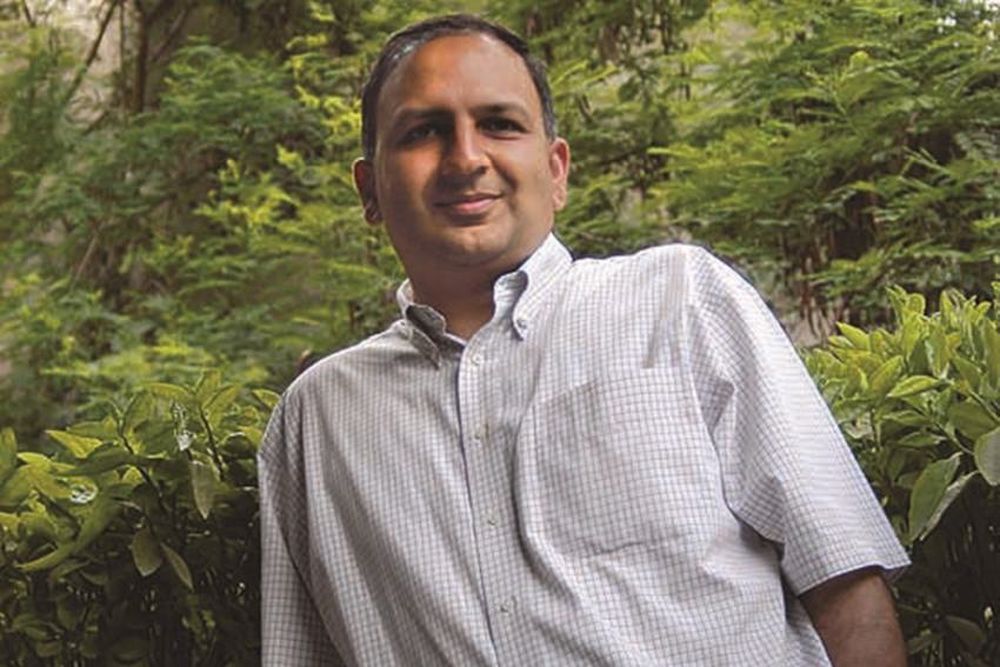 The university’s comments come in the backdrop of the resignation of two of its faculty--political commentator Pratap Bhanu Mehta and noted economist Arvind Subramanian.

Nodeep Kaur will, however, remain in jail as the bail plea in another case registered against her was rejected on January 12 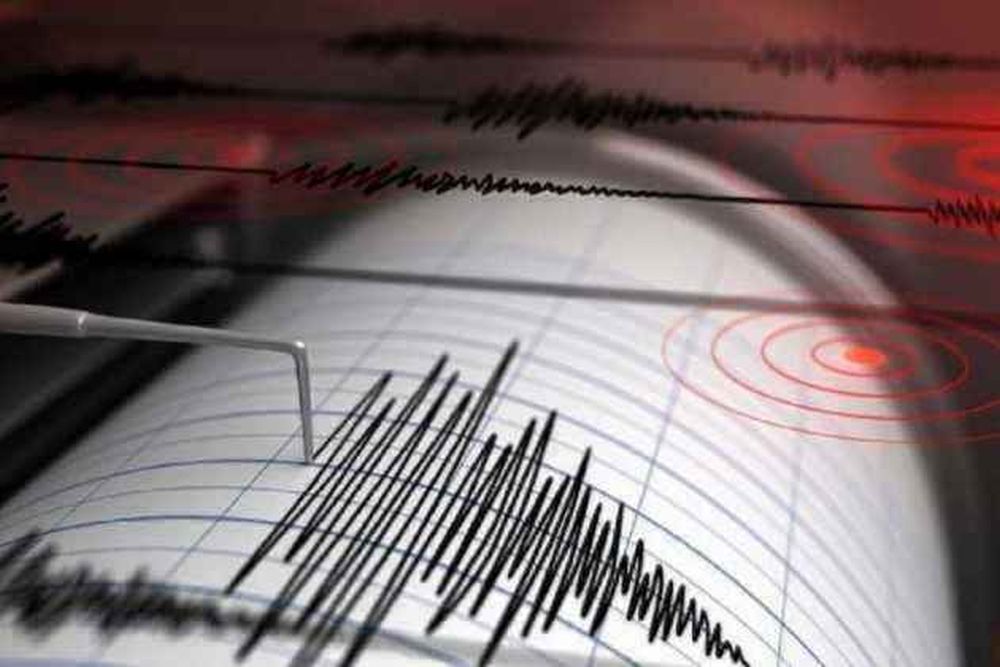 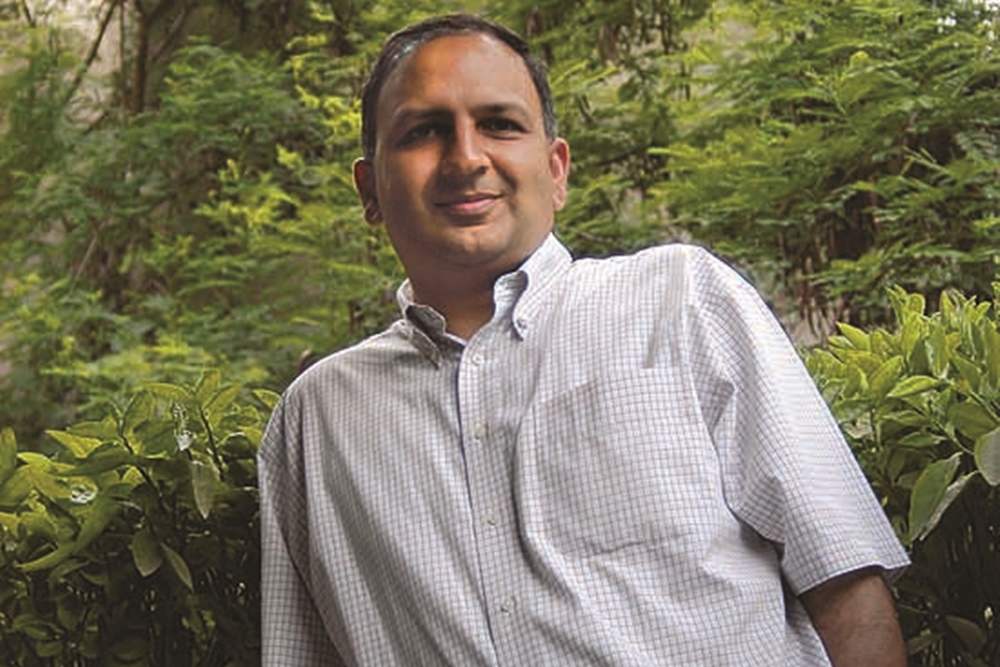 The developments came on a day when eminent economist Arvind Subramanian also resigned as a professor of the university. 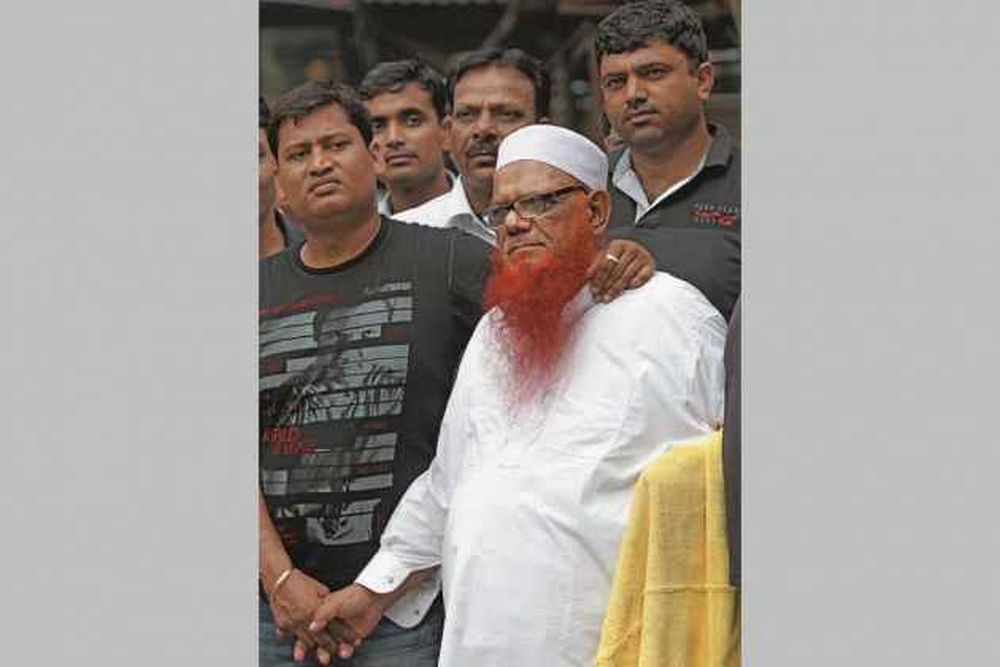