The Cuban government is blaming the United States of America for trying to destabilize the island nation as it is arresting dissidents. 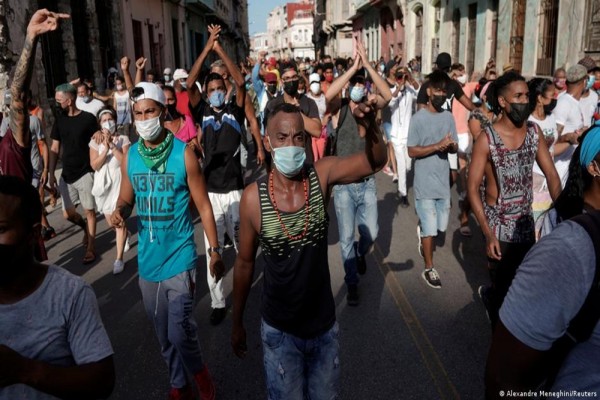 Anger over high prices, long food lines and lack of vital medicines have sparked the biggest protests in Cuba in decades.

The 89-year-old Castro made the announcement Friday in a speech at the opening of the Eighth congress of the ruling party. 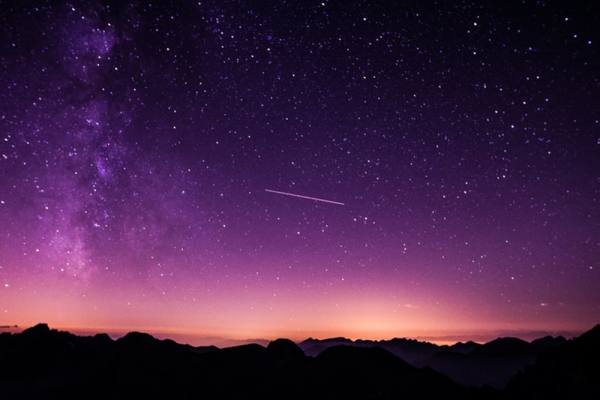 What is believed to be a meteor lit the sky over eastern Cuba and caused an explosion, scientists on the island said on Saturday.

When united people decide to fight for an idea, no force can stop them, says Aleida Guevara, daughter of Argentine revolutionary Che Guevara, who was in India last week. 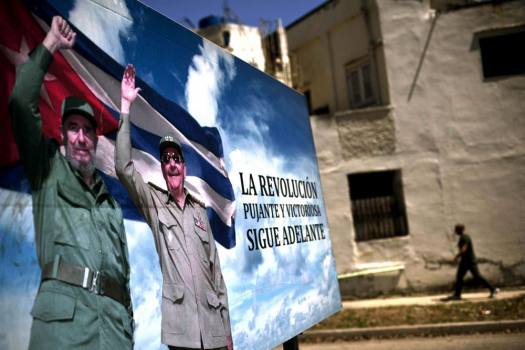 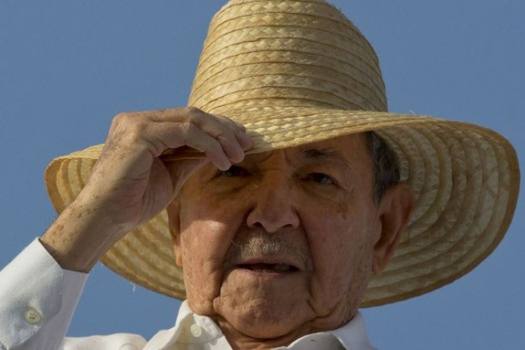 The vote pushed back the date of the general elections, which were initially to be held at the end of February, because of disruption caused by a hurricane in September.