In December last year, the Mizo Chelsea Supporters’ Club (MCSC) members could collect Rs. 1,04,095 and 10 bags of rice, two vegetable bags and 50 bags of clothes for Thutak Nunpuitu, the biggest orphanage home in the...

After a decade, The Mizo National Front (MNF) regained power in Mizoram. 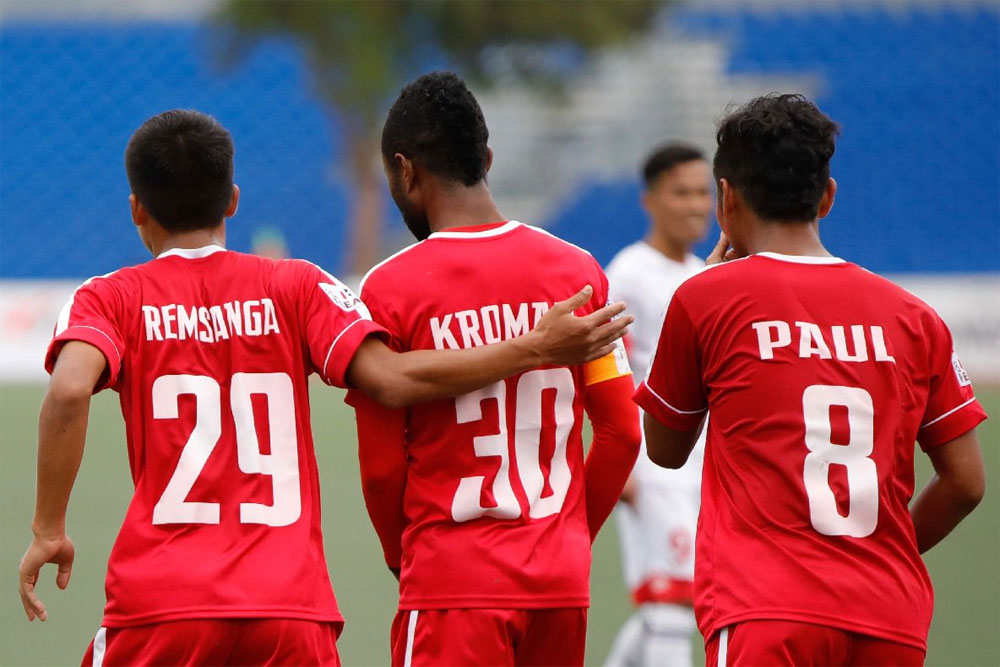 Even if they beat Mohun Bagan at home on Saturday in their final match, Lajong are certain to end at the last place

In a see-saw encounter that saw the lead swaying both ways, Ivorian Hero of the Match Zikahi Dodoz put the hosts ahead in the 25th minute, before Jobby Justin equalised in the 63rd minute for the visitors. 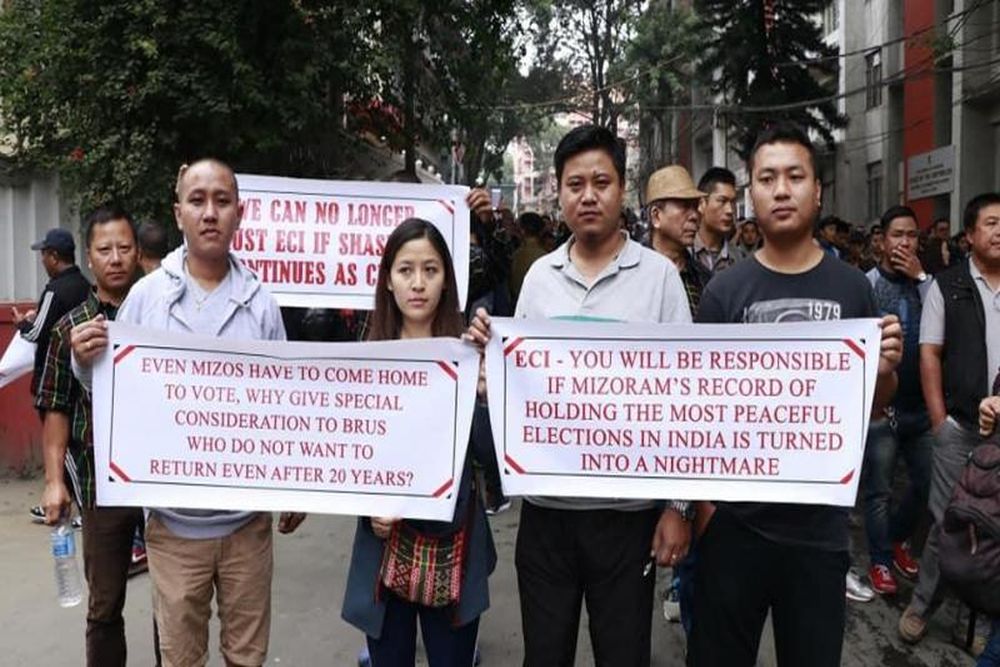 The protests started on Tuesday, as a collective of NGOs organised a state-wide protest against the removal of Principal Secretary (Home) Lalnunmawia Chuaungo. 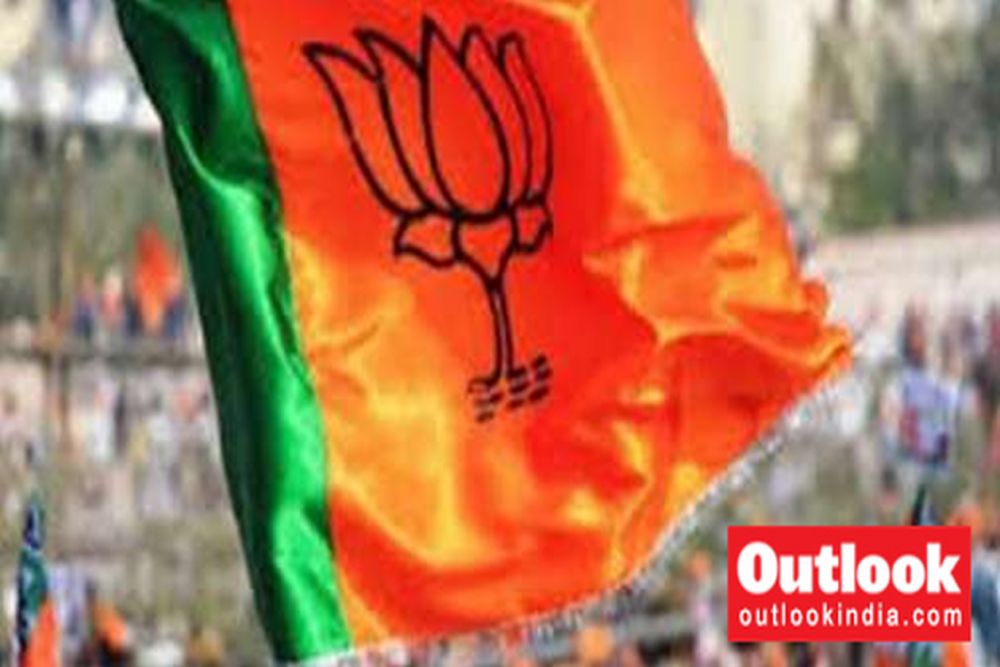 The main aim of the BJP leaders in Delhi was to kick out the Congress, state BJP chief John V Hluna, adding the saffron party should be a part of the new government in the state as the MNF is a constituent of the NEDA. 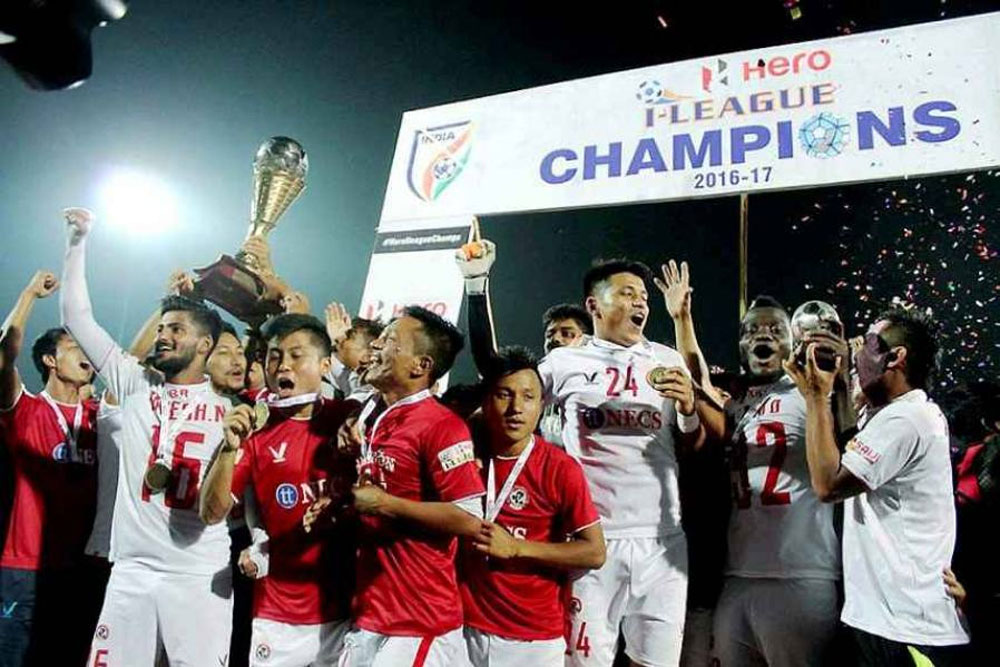 Both sides are languishing at the bottom of the table with identical returns of a draw and a loss in their two previous games so far.