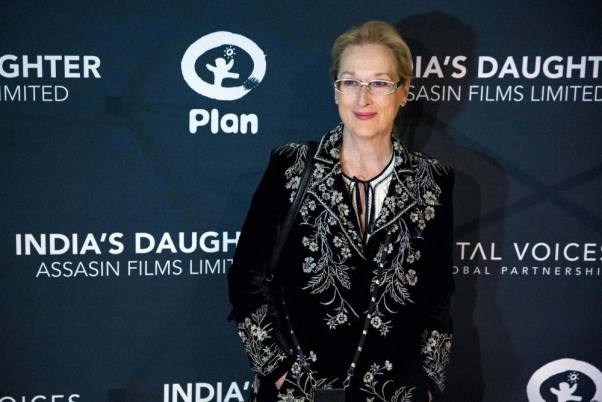 Actress Meryl Streep arrives for the premiere of the film "India's Daughter" at Baruch College in New York. 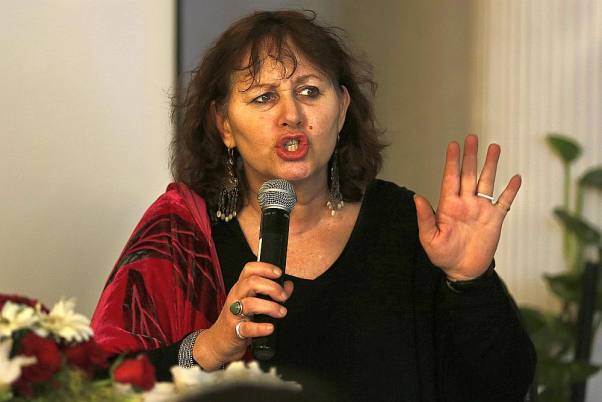 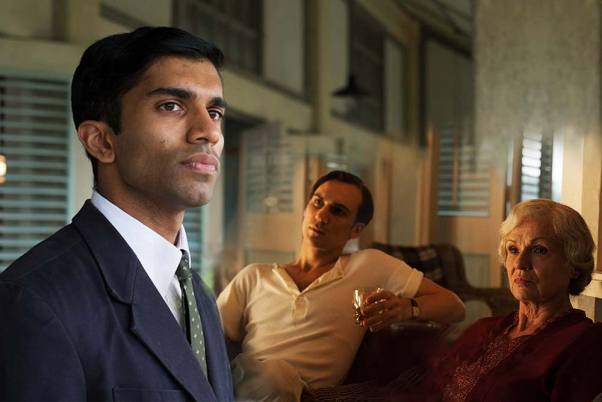 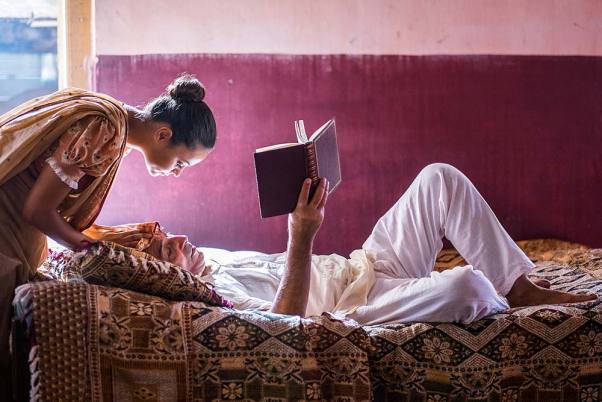 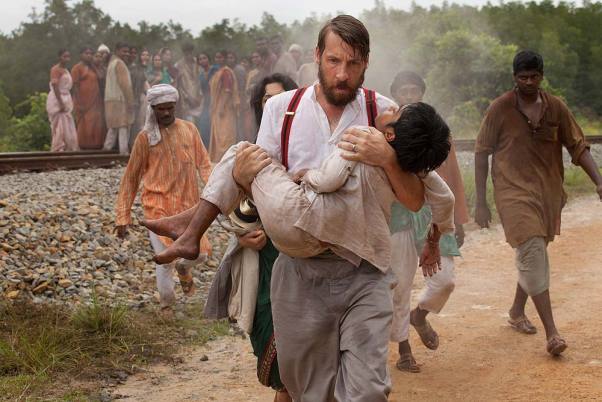 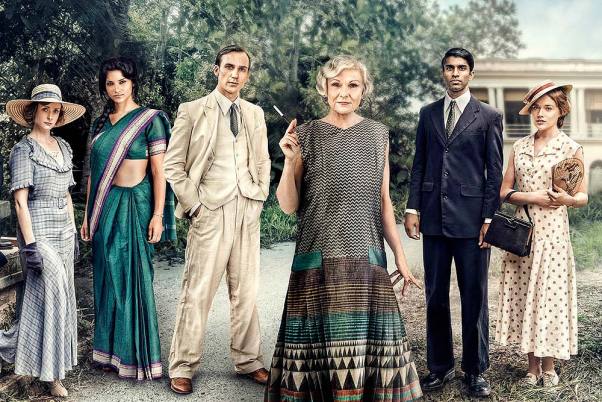 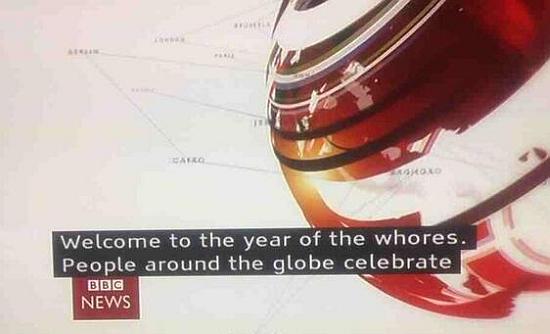 'Welcome To The Year Of The Whores' Yes, the wishes are belated, and the Chinese year of the horse was actually welcomed some days back, but still and all we would be failing in our duty to provide you with some weekend levity if we did not note this recent subtitle fail blooper by the Beeb. 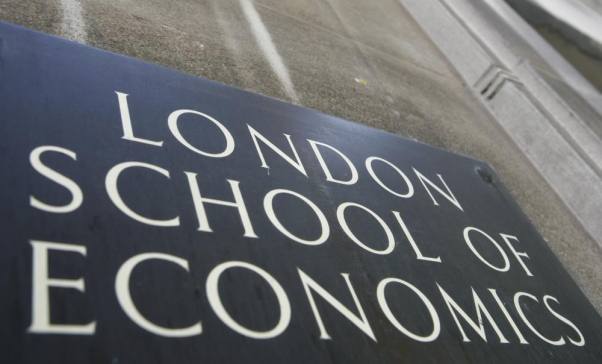 The name plaque outside the London School of Economics (LSE) in this file photo dated Sept. 3, 2009, in central London. The renowned LSE has denounced the BBC for using a student-organized trip to North Korea as "cover" for a reporting trip to the secretive communist country, and alleging the BBC put students at risk by having a journalist pretend to be affiliated with the university to be free to gather material and conducting undercover filming for a TV program which is set to be broadcast. 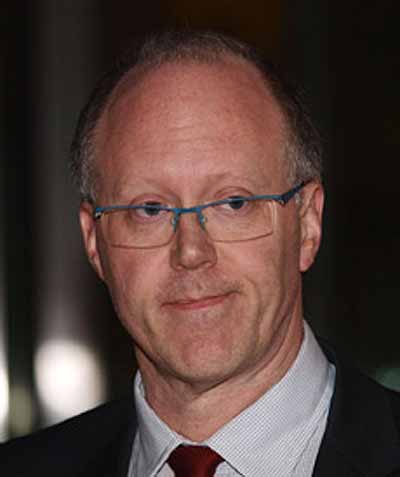 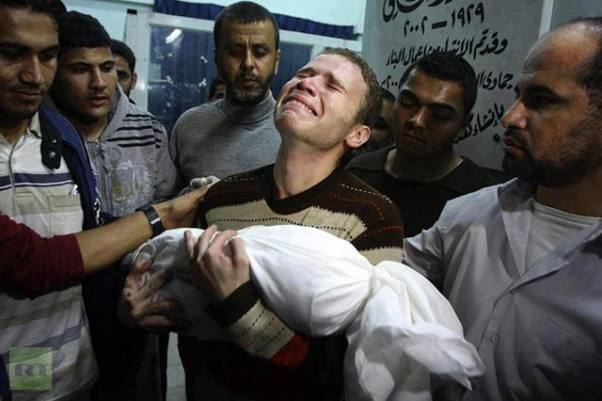 BBC correspondent Jihad Masharawi cradles his 11-month-old son in his arms after the latter was burned alive during an Israeli rocket attack. 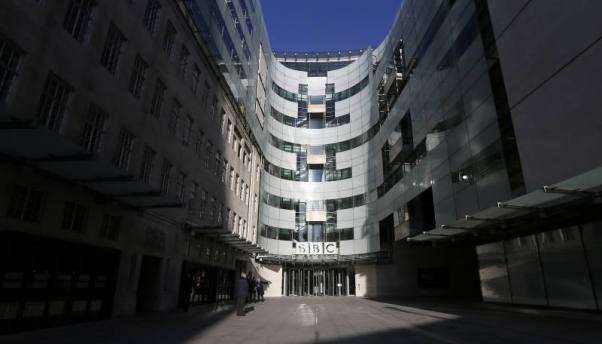 A general view of the BBC headquarters in London. The head of the BBC's governing body said the broadcaster needs a radical overhaul following the resignation of its chief executive in wake of a scandal over a botched report on child sex-abuse allegations. Chris Patten vowed to restore confidence and trust in the BBC, which is reeling from the resignation of George Entwistle and the scandals prompting his ouster. Entwistle resigned Saturday night amid a storm of controversy after a news program wrongly implicated a British politician in a child sex-abuse scandal, deepening a crisis sparked by revelations it decided not to air similar allegations against one of its own stars. 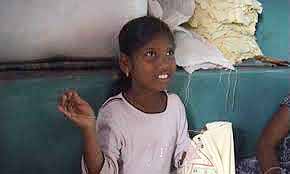 The BBC says sorry to clothes label Primark for a ’08 docu on its flagshipprogramme PANORAMA, which showed videos of child labour at its India supplier end. The Beeb says it “wasn’t genuine”. 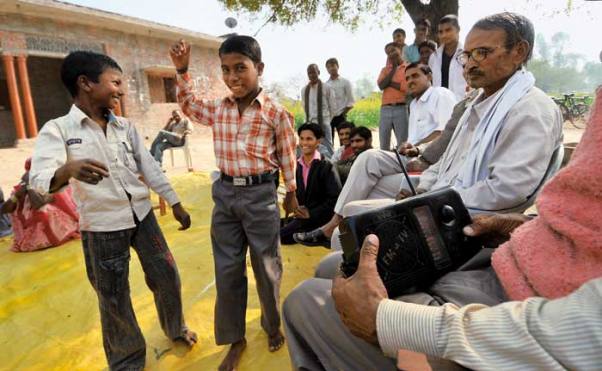 A voice heard A BBC Hindi radio club in Asthan Village, near Kunda town, UP 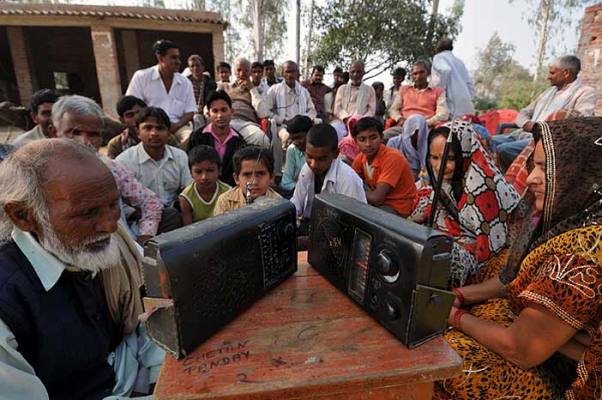 Vijay Pandey (in white shirt sitting behind, left) with his Shrota Sangathan in Pratapgarh 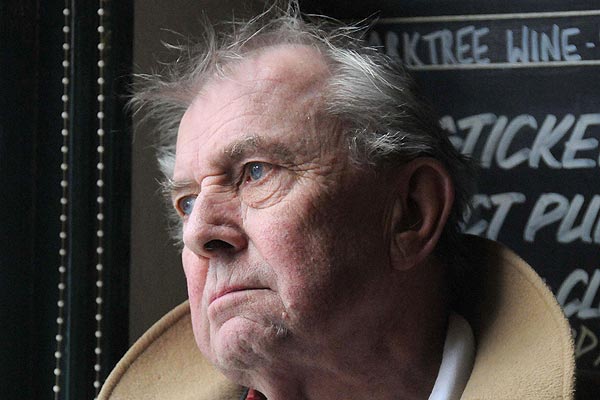 British television reporter Ray Gosling, in Nottingham, England. British police say they have arrested the TV reporter on suspicion of murder after he claimed to have smothered his dying lover in an act of mercy. Ray Gosling said this week in a BBC TV program that he killed the man, who had AIDS, to end his suffering. The 70-year-old journalist did not say where or when the incident took place. He said he believed he had made the right decision and had no regrets.

Police personnel during attachment of property of...