Victor Banerjee | An Artiste, A Legend

Ray, Polanski, David Lean – Victor Banerjee's celluloid repertoire stood out from the start as he chose to play character roles than succumbing to the easy alternative of being a chocolate hero.

A great actor slips into character and delivers immaculately. They are often obsessed with their part and meticulous about their lines.

When Victor Banerjee agreed to play the narrator of Business Legends, a documentary series I researched and wrote during my television stint, I saw this phenomenon up and close. Victor’s involvement with the show and every story would be serious and he would immerse in the history of the business families whose life and destiny he would narrate. He would read the script thoroughly, comb it for flow or flaws and pick out every little bit that could be said better.

This was circa 2008. The evening before shoot would often be spent over the script which would involve fine-tuning the details to the dot. We would usually meet for this doctoring at Delhi’s Taj Palace where he would board. Over sips of cognac, he would share stories from his acting days and all the humanitarian work he did. Over episodes of Business Legends, we got used to his way of work. With all the typing and retyping involved in getting it right, he once sensed my misery and designated me ‘typist.’ 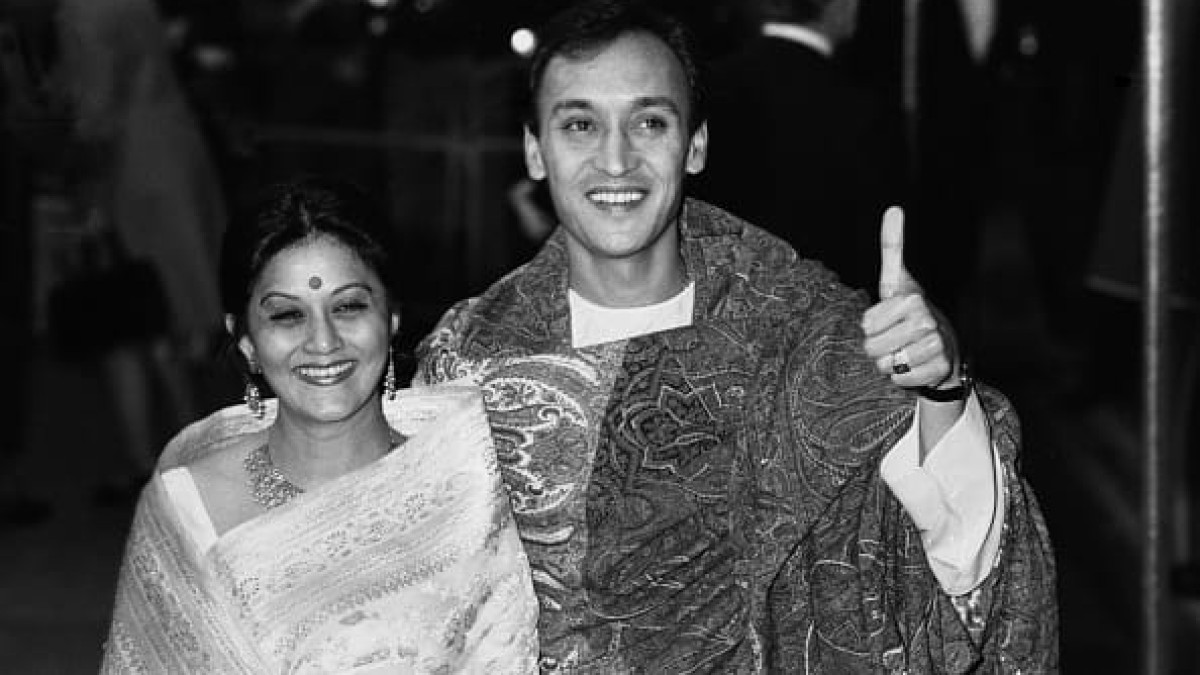 Precison defines Victor’s style of work – and the agency that has shaped his career and bagged him accolades world over and finally the Padma Shri last night for lifetime achievement. Victor is now 75. He also, has been picky about his work. In his heyday, Victor had the panache to break into the Bollywood chocolate hero scene and stay there; but his chosen path was that of an artiste.

Victor earned his feathers in the West, much before he did in India. The year 1984 was especially important in his career. Two outstanding films released during the year – A Passage To India by David Lean and the other, Satyajit Ray’s Ghare Baire - both, adaptations of classical literature. 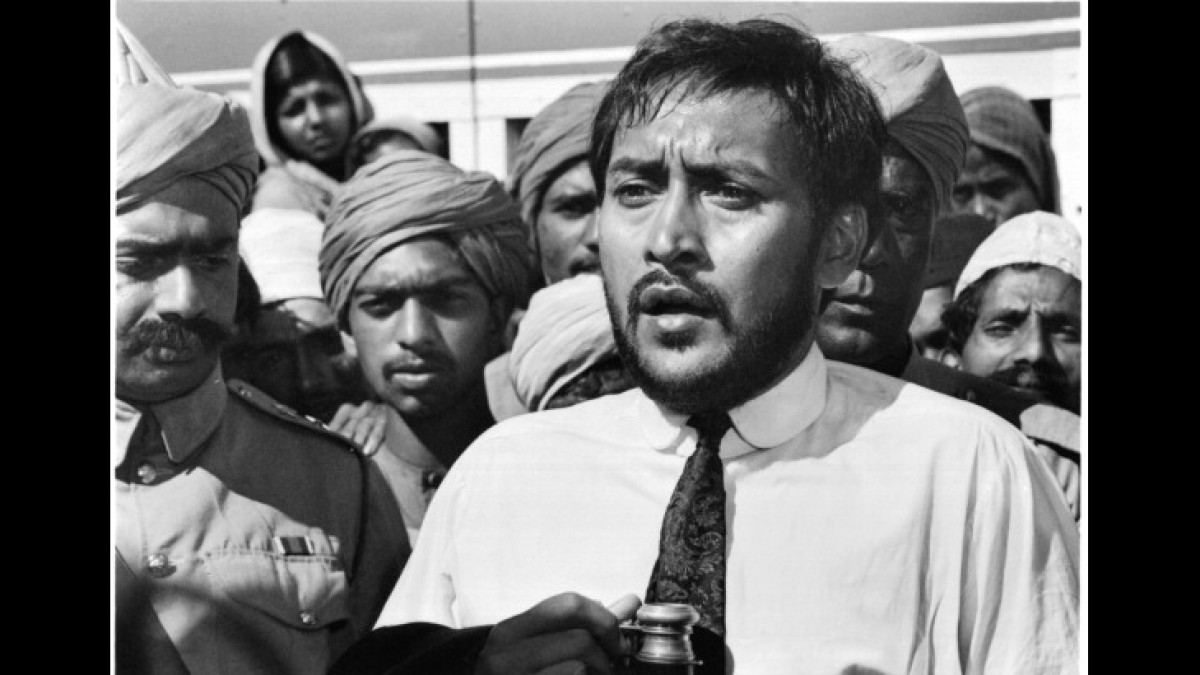 Victor Banerjee as Dr Aziz in A Passage To India (Credit: Getty images)

Victor’s role as a young Muslim physician, Dr Aziz in A Passage to India, won him international acclaim and he received the Evening Standard British Film Award and NBR Award. His role in Ray’s Ghare Baire was not central to the film, but earned him a National Award. His next international break was Bitter Moon in 1992, directed by Roman Polanski. He has also acted with a host of other tall names in the fraternity - James Ivory, Shyam Benegal, Jerry London, Ronald Neame, Mrinal Sen, Montazur Rahman Akbar, Ram Gopal Verma. He has also acted in Merchant Ivory Productions Hullabaloo Over Georigie and Bonnie’s Pictures, Satyajit Ray’s Satranj Ke Khilari and Mrinal Sen’s Mahaprithvi. He is also known to have won a National Award in three categories of specialization - as a cinematographer, director and actor.

Victor hails from Bengal, has schooled in St Edmunds Shillong, graduated in English literature from Calcuttas St Xavier’s College and then studied Comparative Literature at Jadavpur Univeristy. He has from time to time taken up roles in commercial film.

Victor’s has been a life paved with noteworthy work at home and beyond. Not too many in India can contest his international acting portfolio. In more ways than one, through what he has chosen to do or not do, he has carved his own narrative as a ‘Legend’.

It is a good day to be typing his story.