The PFI indulged in violence in Kerala with incidents of stone-pelting on vehicles and commuters, attacks on shops, and a petrol bomb being reported.

Under the Agnipath scheme, youths from 17-and-a-half years to 21 years will be inducted into the armed forces for a four-year tenure, while 25 per cent of them will be subsequently inducted for regular service.

BJP wants to hijack every state where it is not in power. It is an attitude of tanashahi (dictatorship), alleged Yadav who was stripped of power in 2017 when Chief Minister Nitish Kumar abruptly snapped ties with his RJD... The government had on June 16 increased the upper age limit for recruitment under the scheme to 23 years from 21 for the year 2022. Those recruited under the Agnipath scheme will be called 'Agniveer'. After damage to public property in protests following now-suspended BJP leader Nupur Sharma’s remarks against Prophet Mohammad, there have been cases where the authorities allegedly used bulldozers to demolish houses of... Many BJP-ruled states also declared that "Agniveers" -- soldiers inducted into the armed forces under the Agnipath scheme -- will be accorded priority for recruitment in the state police forces. CJI To Decide Listing Of PIL On 'Agnipath': SC Bench To Petitioner

9 coaching institute operators among 35 arrested so far in UP's Aligarh in connection with violent protests in district against Centre's Agnipath defence...

Agnipath Protests: Train Attacked In Bihar, Highway Blocked. Why Are There Protests Against Agnipath

Protesters are miffed over the short four-year-period of employment under Agnipath policy and are also asking for relaxation in age limit.

As per CM Yogi Adityanth's directives to take stern action against violent protesters, the Kanpur administration has started sealing properties of those...

Protests in Howrah on Friday against Nupur Sharma's comments on Prophet Muhammad had also turned violent, leading to prohibitory orders being imposed. 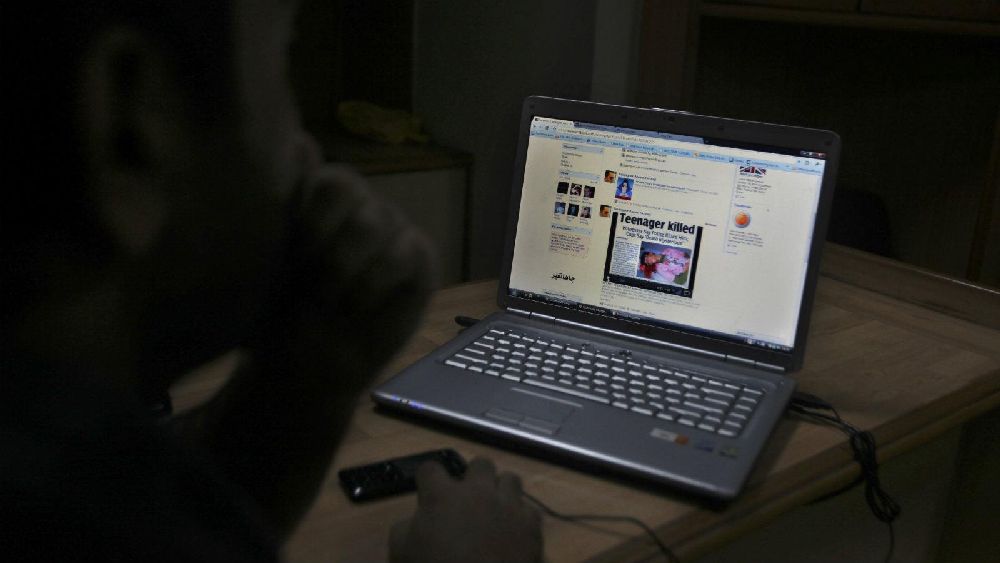 Assembly of five or more people in procession or carrying any dangerous weapon or any act that is likely to cause disturbance to public tranquility and breach...

Will Take Strict Legal Action Against Use Of Children In 'Violent Protests' Over Prophet Remarks: NCPCR

National Commission for Protection of Child Rights (NCPCR) chief Priyank Kanoongo has claimed that children were used in many of these "violent demonstrations".