Markets across the city have been decked up with bright lights, while traders are running campaigns on social media to urge people to visit instead of shopping online, a traders' organisation said.

AITUC general secretary Christopher Fonseca said the Agnipath scheme has dashed the hope of people who had appeared for military selection exams and were looking for stable employment in the Indian Armed Forces.

The strike was called to protest against government policies affecting workers, farmers, and people. After the conclusion of the morning leg of the Bharat Jodo Yatra, Gandhi has been engaged in discussions with cashew workers, entrepreneurs, trade unions and leaders of RSP and Forward Block, both allies of the Congress... A joint forum of central trade unions has called for a nationwide strike on March 28 and 29 in protest against central government's policies affecting workers of various sectors. ‘Singapores of Girangaon’: How Mumbai Mill Workers Are Fighting For A Home Amid The Real Estate Boom

The history of GKSS, a trade union representing workers of closed textile mills of Mumbai, encapsulates the evolution of working class unity and class action in the neo-liberal era 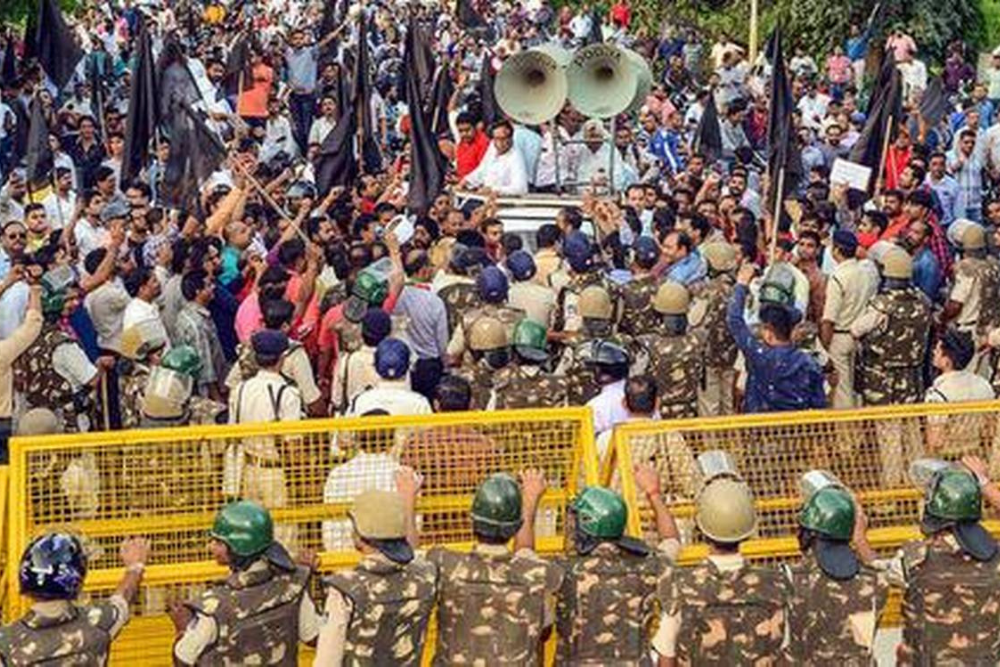 The unions allege that the Essential Defence Services Ordinance (EDSO) 2021 has been promulgated to keep them from going on an indefinite strike from July 26 against corporatisation. 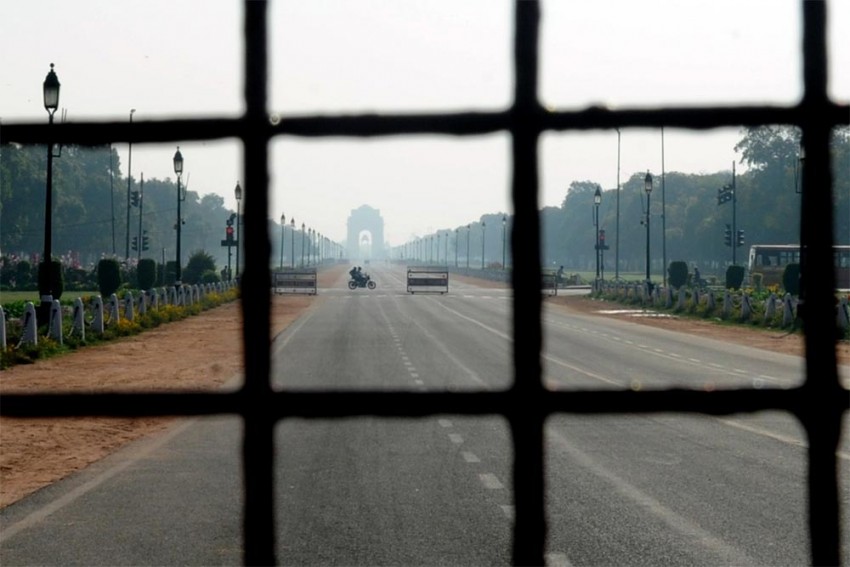 Out of the 700 traders organisations participating in a survey, almost 500 were in the favour of extending the lockdown. 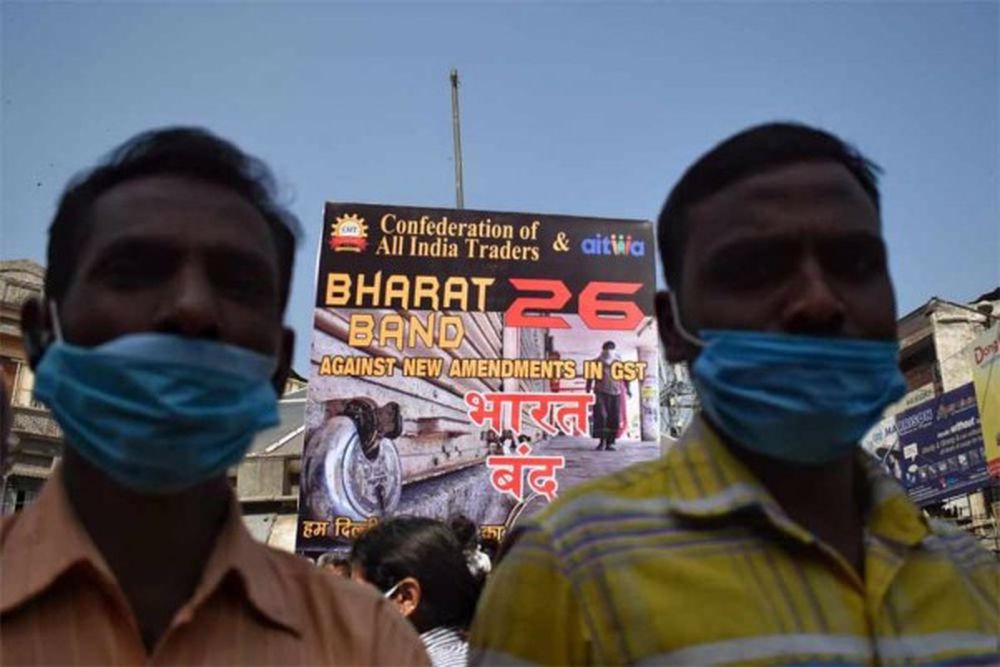 Although various market bodies said they support the cause for which the 'bandh' was called, they however, could not shut down their shops or outlets due to... 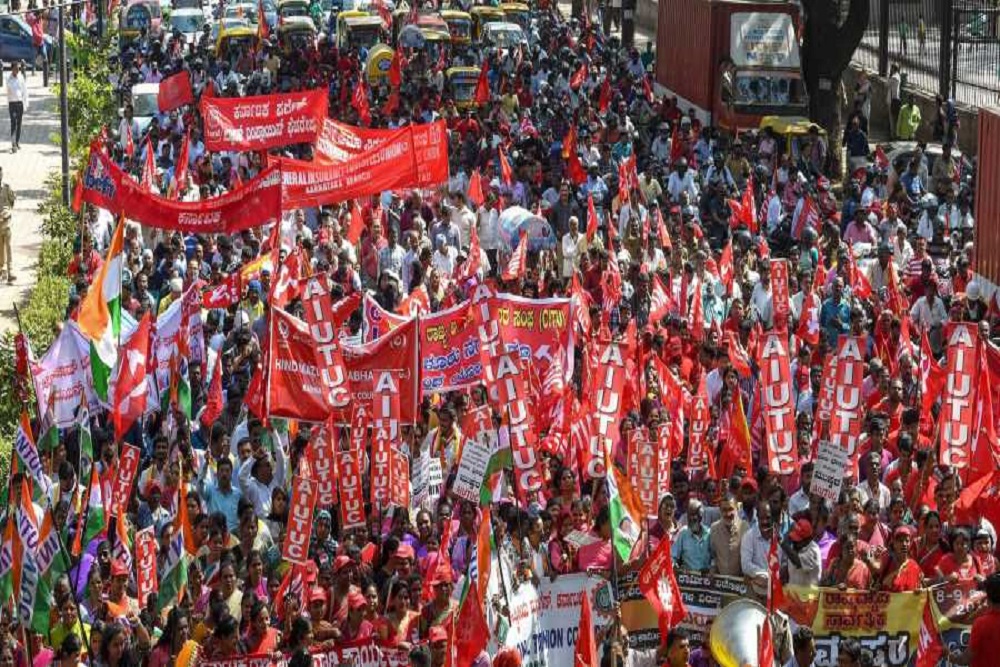 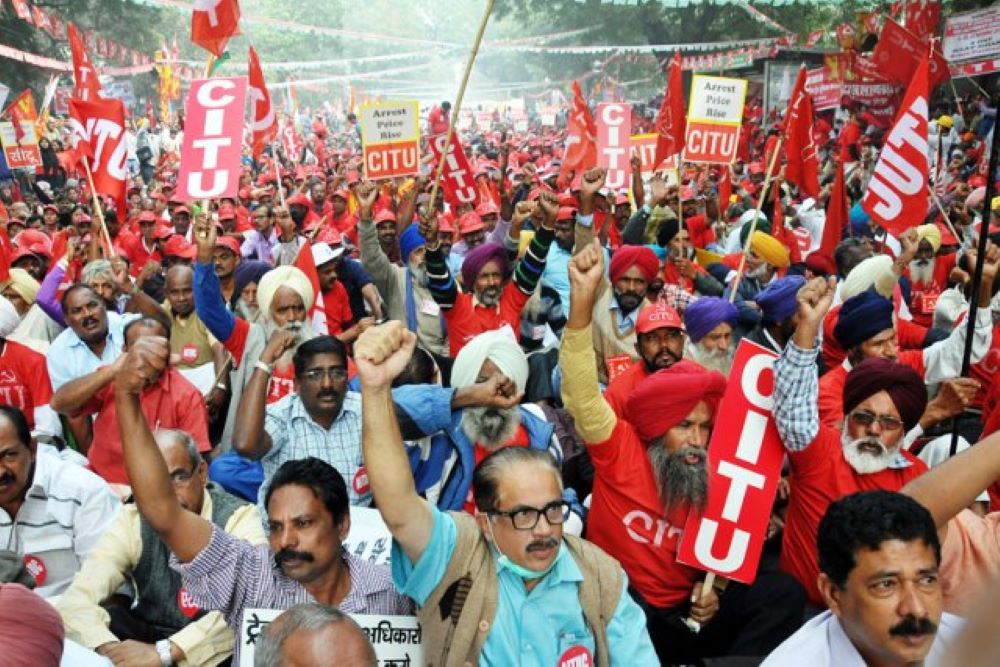 Ten central trade unions along with other organisations will hold the strike against the government's 'anti-people' policies. 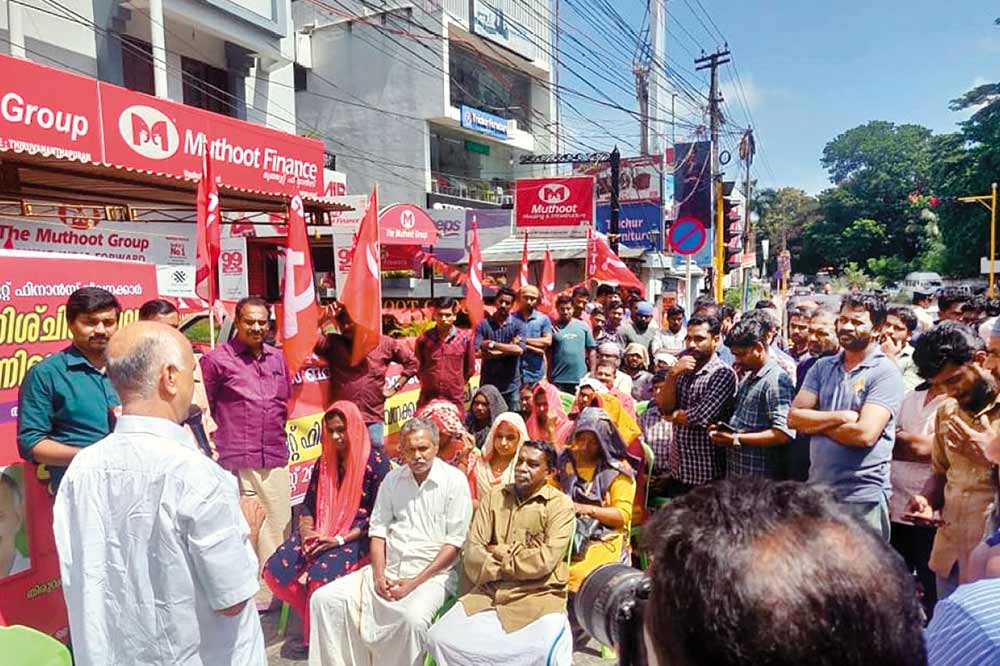 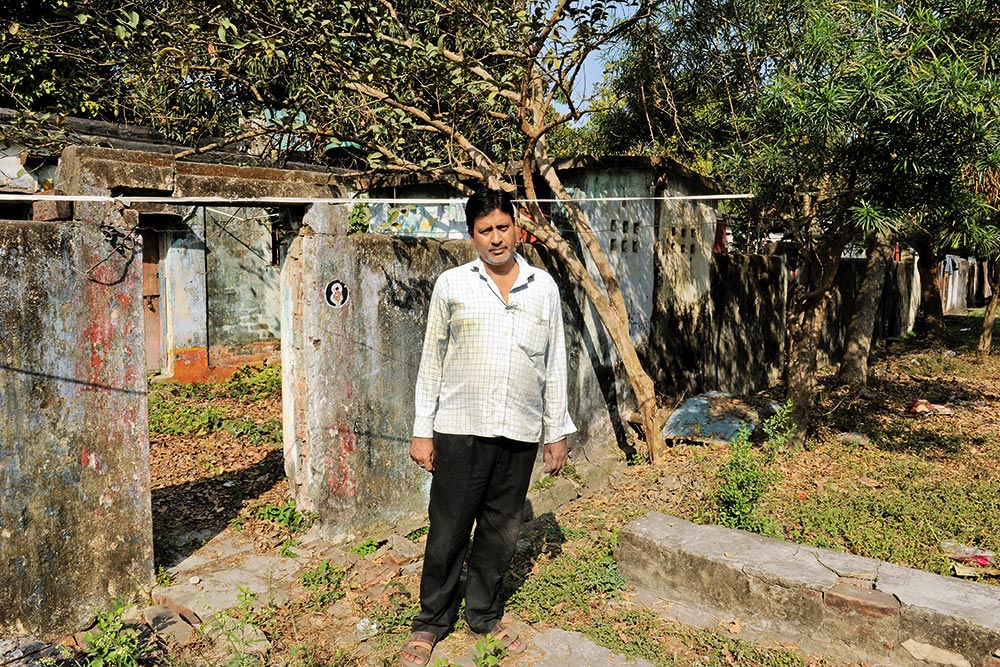 The story of a 52-year-old who is bitter ever since Hindustan Motors, or ‘Hind Motors’, makers of the iconic Ambassador car, “suspended work” on May... 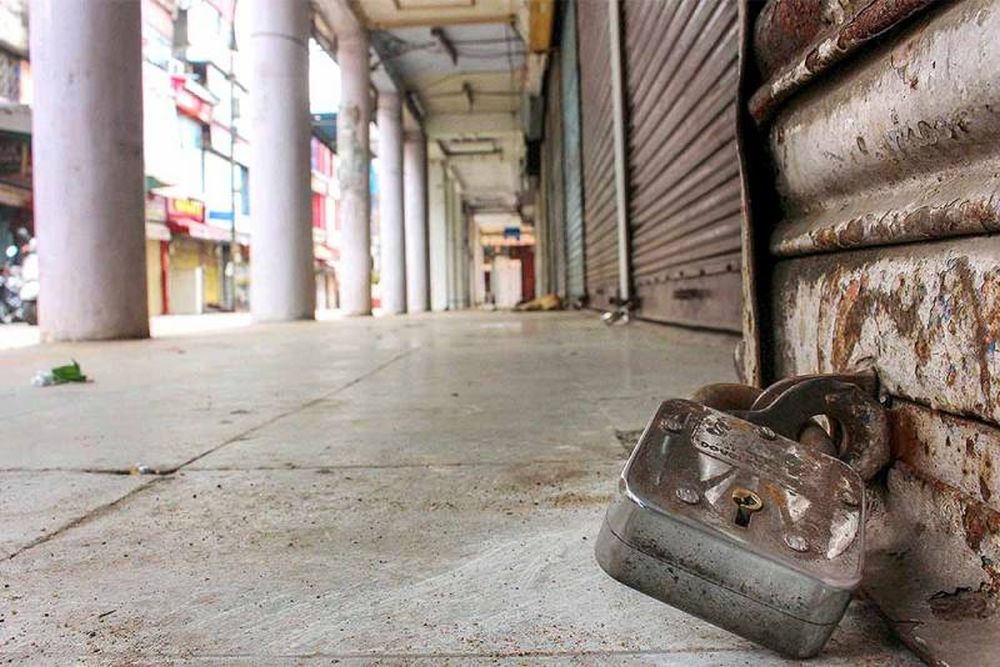 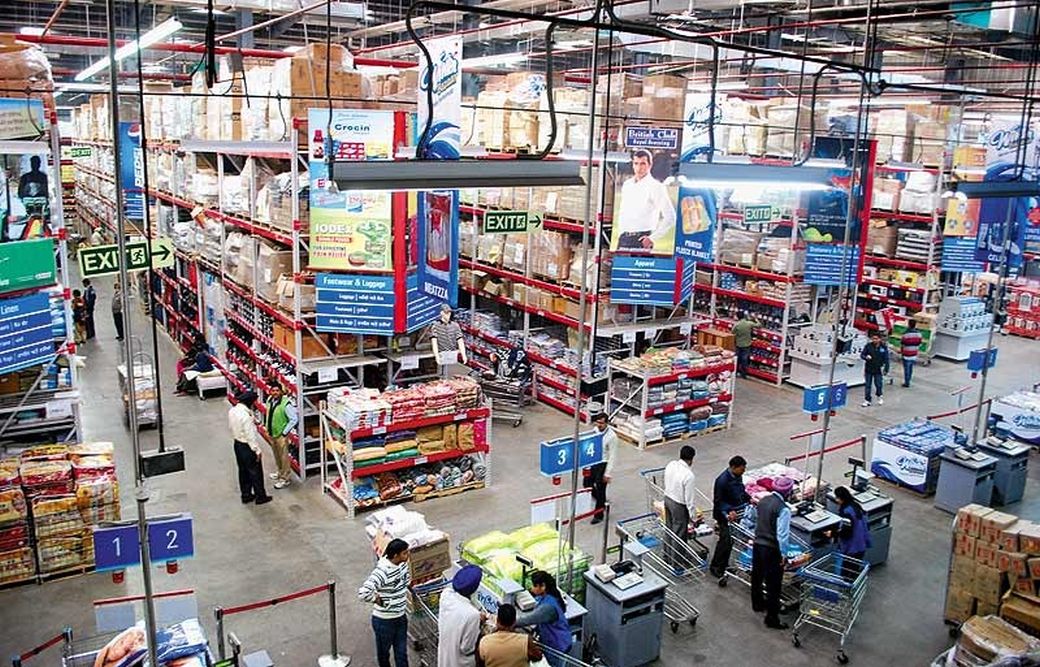