Greece had temporarily seized the Iran oil tanker in mid-April, while later had fiercely protested the action and last month ordered the armed takeover of two Greek-flagged tankers in the Persian Gulf.

The film's leaked copy came from a Chinese theatrical screening which happened a day ago. Adulterated products are carefully mixed with originals. Unpacked spices, edible oil and grey powder passed off as cement are part of a Rs 1 Trillion parallel economy 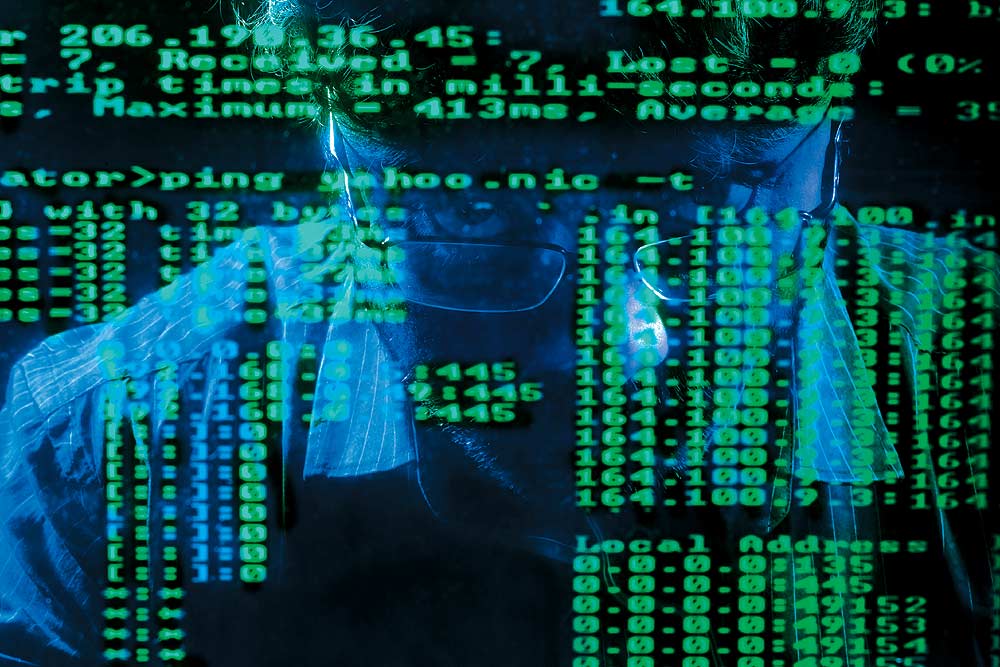