2021: Fourteen civilians, including six daily wagers working at a coal mine, were shot dead in a series of firings by security forces in Nagaland’s Mon district on December 4 in a botched anti-militancy operation,...

A Night At Cemetery: In Nagaland's Oting, Villagers Sang Christmas Songs To The Dead

Six coal miners were shot dead by security forces in an ambush in Nagaland's Oting on December 4 as they returned from Tiru where they worked. Seven more people were killed and many more got injured in the second round of... 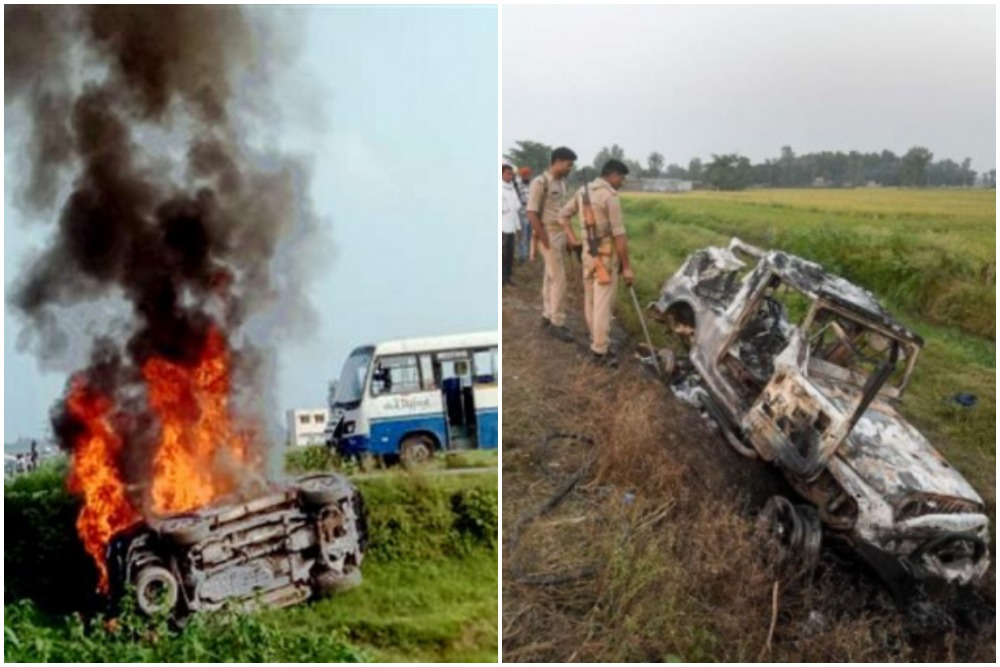 Nagaland To Lakhimpur Kheri: Rights, Regimes And Restitutions in Times Of Turbulence

The two incidents in the recent past, one in Mon district of Nagaland and the other at Lakhimpur Kheri in Uttar Pradesh, undermined the core principles democracy and federalism.

Nagaland Civilian Killings: Accounts From 'Ground Zero' Piece Together How It Happened

A report released by the Eastern Naga Students' Federation has tried to dispel misinformation and fake news about the firing by security forces that led to the death of 13 civilians from Oting, Nagaland.