Shilpa Shetty Breaks Leg On Set Of 'Indian Police Force', Says Will Be Back 'Stronger'

Bollywood star Shilpa Shetty on Wednesday said she has broken her leg while shooting for the upcoming Prime Video series "Indian Police Force".

Sabbir Khan, who is gearing up for the release of his upcoming movie 'Nikamma' which stars Shilpa Shetty, Abhimanyu Dassani and debutante Shirley Setia, feels that films are not made in a vacuum.

Rohit Kumar, who portrayed the role of Hemal in 'Nima Denzongpa' is set to make his Bollywood Debut. The actor would be seen onscreen with Abhimanyu Dassani in the upcoming film 'Nikamma'. Shilpa Shetty On Fame: It's A Double-Edged Sword

Actress Shilpa Shetty recently made a comeback with the film 'Nikamma', which was released on June 17. It also stars Abhimanyu Dassani and Shirley Setia.

Shilpa Shetty On Evolution Of Film Industry: Methods Have Changed But Madness Remains

Actress Shilpa Shetty, who was recently seen in the OTT release ‘Hungama 2’ says that she signed ‘Nikamma’ before. She says that the film sets of today’s times are far more professional than what she faced 15 years... Actress Shilpa Shetty's first theatrical release since her sabbatical 'Nikamma' has got a release date. The film which also star Abhimanyu Desai and Shirley Setia will hit the screens on June 17. 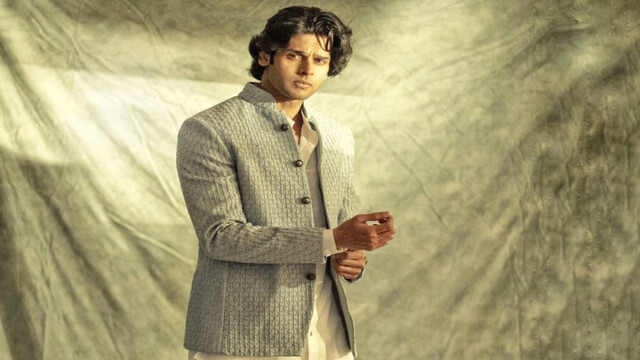 Abhimanyu Dassani: Every Time I'm Put In A Box, I Will Break It

Actor Abhimanyu Dassani made his acting debut with Vasan Bala's critically-acclaimed feature ‘Mard Ko Dard Nahi Hota’ (2019). He believes it's necessary for a performer to have "self-belief and patience" in order to...