Andrew McDonald has been serving as an interim coach of the Australia men’s senior cricket team after Justin Langer did not agree to a contract renewal in February. The tour will kick off with a T20 game on June 7 in Colombo, while it will conclude with second Test in Galle that starts July 8. 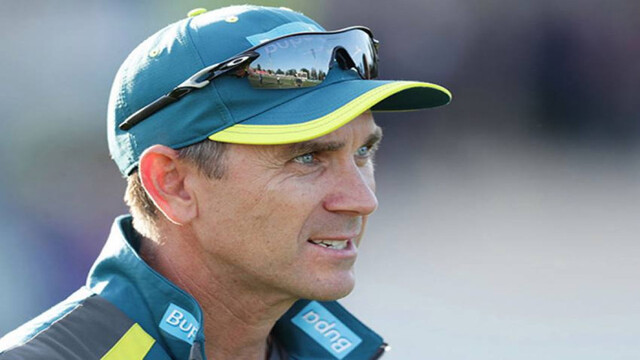 It was earlier reported that Justin Langer was involved in "fiery" and "heated" meeting with Cricket Australia and that he was asked to reapply for his post.