Pop star Meghan Trainor has shared that she wrote a number of sexy songs for her new album with her brothers - but it wasn't awkward at all.

Popular singer-composer Darshan Raval, who is known for songs such as Tera Zikr, Kabhii Tumhhe, Mehrama, Do Din and many more, talks about his latest monsoon single 'Baarishon Mein'. South Korean rapper and a member of boy band BTS -- Jung Ho-seok, professionally known as J-Hope, has released his debut studio album titled 'Jack in the Box'. The first song from the album, 'More', presents a change of pace.

Rapper Altaf Shaikh, who goes by the stage name MC Altaf, is known for famously teaching the 'Bambaiya' dialect to Bollywood star Ranveer Singh in the 2019 Zoya Akhtar directorial 'Gully Boy'. The rapper released his new... Shaan Says 'Phireya', His Latest, Makes Him Smile Whenever He Hums It

Popular singer Shaan says that his latest track, 'Phireya' makes him smile whenever he hums the tune. This romantic song is composed by Anish John and penned by Saaveri Verma. Rising band Aespa's upcoming album has received the most preorders of any album by a K-pop girl group, with more than 1.61 million copies, its agency said Friday. K-pop supergroup BTS has ranked high on the US Billboard's main albums chart for the third consecutive week with its anthology album 'Proof'. 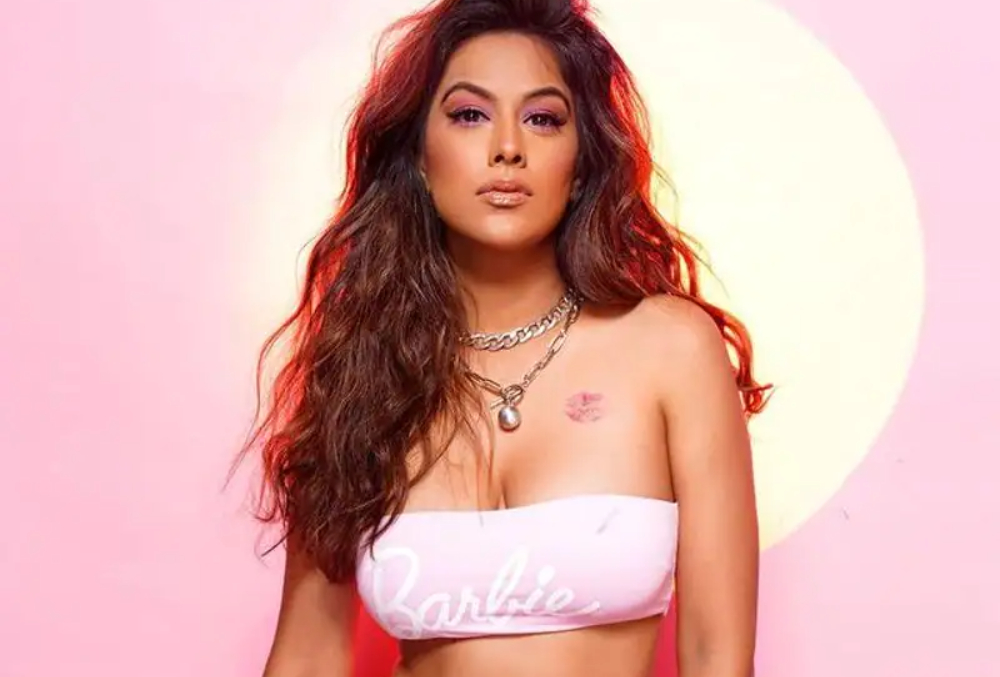 'Left and Right', a collaboration single by BTS member Jungkook and US singer-songwriter Charlie Puth, has topped iTunes charts in 93 countries, the group's...

Singer Nick Jonas, who is a part of 3-member group Jonas Brothers, revealed that they will be coming up with new music soon. The band also has a five-date...