Explained: How Scientists Are Genetically modifying Mosquitoes To Reduce Malaria

Scientists have genetically modified mosquitoes to slow the growth of malaria-causing parasites in their guts — an advancement that can help prevent transmission of the disease to humans.

158 Dengue Cases In Delhi So Far This Year

According to the report by the Municipal Corporation of Delhi (MCD), the city recorded 23 dengue cases in January, 16 in February, 22 in March, 20 in April, 30 in May and 32 in June. 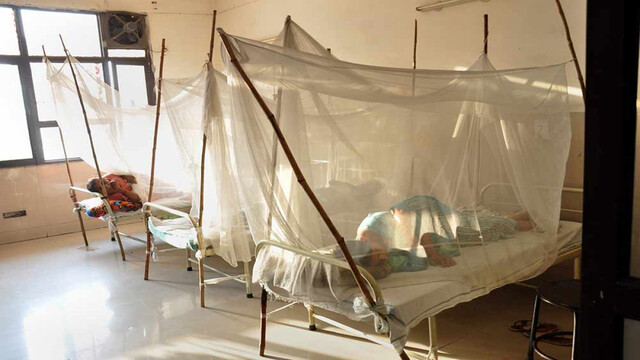 The fight to end malaria requires an active engagement of both the public and the private sectors as well as policymakers, communities, and individuals. Non-governmental organisations and not-for-profit groups also have a...

MCD Reports Single Dengue Case In The Past One Week

The Municipal Corporation of Delhi (MCD) has reported a single case of dengue in the city in the past week. 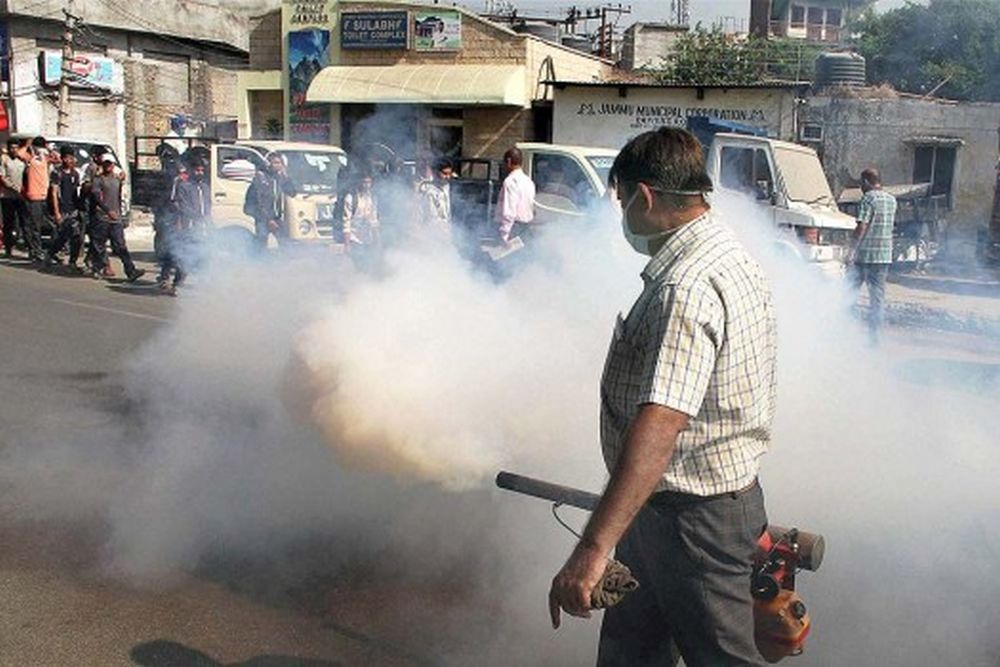 An analysis of the state epidemiological situation from 1997 to 2019 revealed that the highest number of deaths due to malaria was reported in 2007 with 237 deaths in one year and out of this 117 deaths were reported in West... Health Department Gears Up To Tackle Dengue, Malaria In Agra

Agra Chief Medical Officer (CMO) Dr Arun Srivastava said, We have made arrangements to tackle dengue and malaria in Agra. Arrangements have been made for 10 beds at the district hospital.

39 Cases Of Dengue In Delhi This Year: Civic Body

According to the civic report on vector-borne diseases, released on Monday, 39 dengue cases have been recorded this year till February 26.

Last year, 9,613 dengue cases, the highest number of cases of the vector-borne disease recorded in the national capital in a year since 2015