We Are Original Shiv Sena Born Out Of Decades Of Social Work: Uddhav Thackeray

Uddhav Thackeray said Sena cannot be "snatched away or purchased". "We are the original party born out of decades of social work spanning four generations.

The visit of Amit Shah, a key BJP strategist, during the ongoing Ganesh festival comes ahead of the crucial polls to the Brihanmumbai Municipal Corporation (BMC) expected this month or in October.

Ajit Doval met Bhagat Singh Koshyari at Raj Bhavan. It was a courtesy call, a statement from the governor's office said. He met Shinde at `Varsha', the official residence of the chief minister. Chief Minister Eknath Shinde, whose convoy was passing through the opposite road, stopped to help the car passenger.  A video surfaced on social media platforms in which CM Shinde was seen speaking to the car driver.

Both the Uddhav Thackeray-led Shiv Sena and the rebel faction headed by Eknath Shinde have sought the Shivaji Park ground here as the venue for the annual Dussehra rally of the party. Amit Shah is expected to visit the pandal of Lalbaugcha Raja, one of the oldest and popular Ganesh mandals in Mumbai, during the tour besides holding meetings with key BJP leaders Legislators in the camp led by Maharashtra Chief Minister Eknath Shinde feel that Aaditya Thackeray has “crossed the line” and spreading lies against them and it was high time they hit back.

Eknath Shinde said, Keshavrao Shankarrao Dhondge represented the Kandhar constituency in Nanded district in the Assembly five times. He was also elected to the...

Vinayak Mete (52), who headed the Maratha outfit Shiv Sangram Sanghatna, was killed after a vehicle hit his car on the Mumbai-Pune Expressway on Sunday last.

Speaking on the country's 76th Independence Day after hoisting the national flag at the state secretariat as the CM for the first time, Eknath Shinde said...

Eknath Shinde, whose rebellion against the Shiv Sena leadership had led to the collapse of the Uddhav Thackeray-led Maha Vikas Aghadi (MVA) government, had...

There is a big scope for tourism in this western Maharashtra region and the state government will take steps to promote tourism in the area, Eknath Shinde...

Eknath Shinde was virtually addressing adivasis at a function in Palghar district on the occasion of the International Day of the World's Indigenous People,...

A total of 21 Programmes have been planned for Anurag Thakur's Kalyan visit, and it will include meeting people from various walks of life.

Eknath Shinde made the remarks in response to questions about the delay in expansion of the Maharashtra council of ministers since the change of guard in the...

Sanjay Raut claimed he was being framed based on "false evidence" but won’t bow down and quit the party, shortly before being herded into the south Mumbai...

A statement issued by Eknath Shinde's office said the well-known industrialist greeted the new CM on his elevation to the top constitutional post in the state...

Eknath Shinde tweeted: Greetings to former chief minister Uddhav Thackeray on his birthday. I pray for his healthy and long life.

The poll panel sources had said the two sides have been asked to submit documents, including letters of support from the legislative and organisational wings... 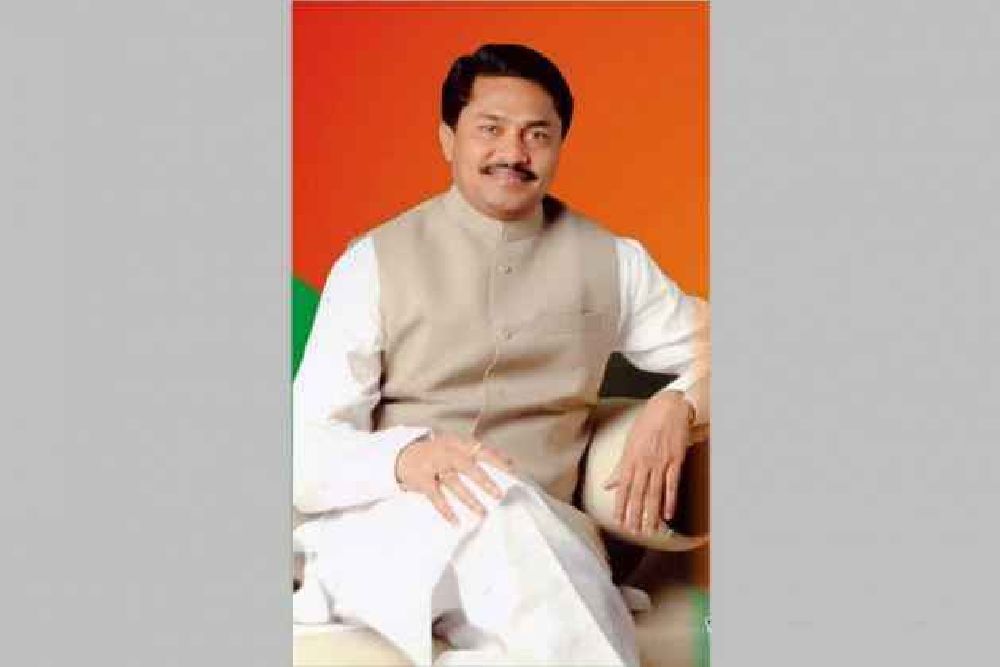 The damages are huge and ground-level surveys have also not been done so far. So as per a review report of damages after the inspection tour of the Congress, a...

Will Welcome 'Traitors' If They Return: Aaditya Thackeray

The traitors, if they want to return to the Shiv Sena, they would be welcome. But we have been deeply hurt by their actions. We trusted them, embraced them and...