I Did Not Even Get The Lyric Sheets For Songs In My Film, Laments Director Seenu Ramasamy

Alleging that he was denied the opportunity to witness the composing and re-recording of songs and music in his very own film by music director Ilaiyaraaja, National Award-winning director Seenu Ramasamy has lamented that he... 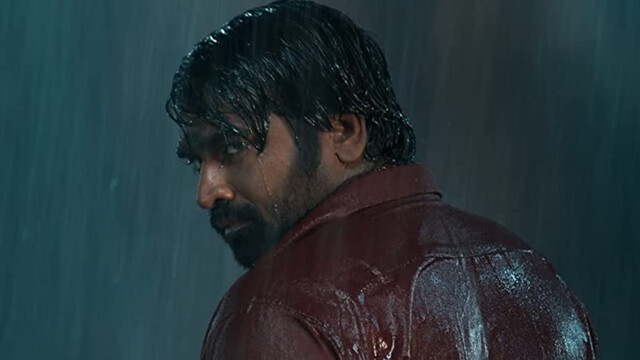