An unseen clip from 'Squid Game' has debuted at Netflix's Tudum event in Korea, along with teasers from 'Money Heist: Korea' and 'Hellbound' Season 2.

Leonardo DiCaprio Could Be Invited To Join 'Squid Game' Season 3 Korean star Lee Jung-jae, who recently won an Emmy for the hit series "Squid Game", has tested positive for the novel coronavirus.

As actor Lee Jung-jae became the first Asian actor ever to win Outstanding Lead Actor in a Drama Series honour at the 74th annual Television Academy Awards for his performance in 'Squid Game', he thanked director Hwang... "Squid Game" star Lee Jung-jae is set to be a part of the galaxy far, far away as the Korean actor has been cast in the male lead role for the upcoming "Star Wars" spin-off series "The Acolyte". Netflix has greenlit 'Squid Game: The Challenge', a reality competition series based on the hit 2021 South Korean drama. 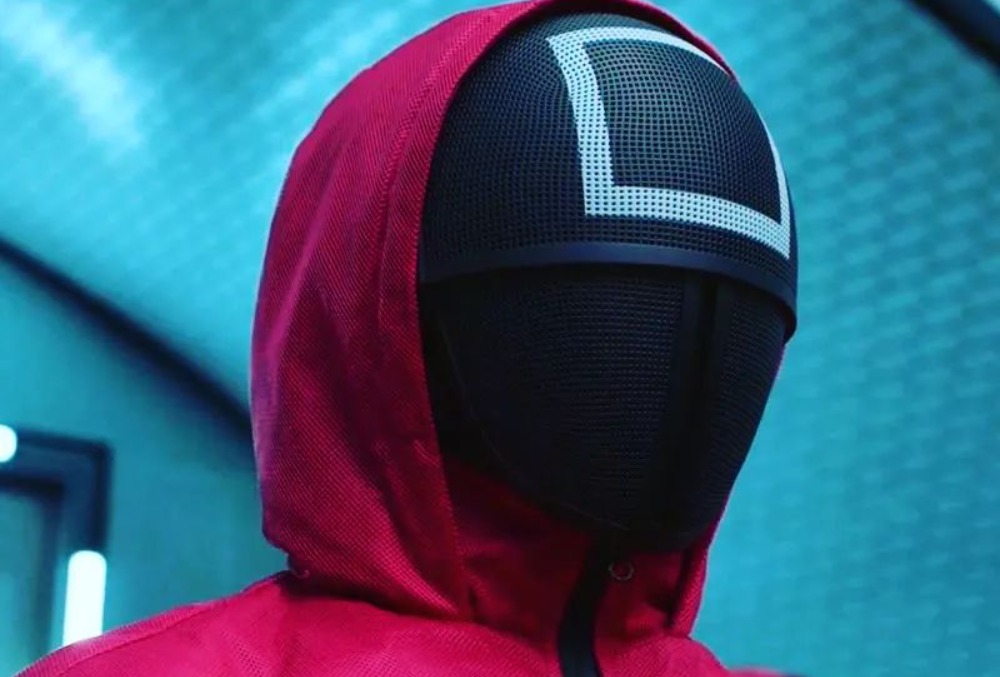 'Squid Game' is officially returning for a Season 2. The director, Hwang Dong-hyuk is thankful to the fans for loving and watching the show via a note.