Delhi Jama Masjid Shahi Imam Syed Ahmed Bukhari called the killing an ‘act of cowardice’ and ‘an act against Islam’. 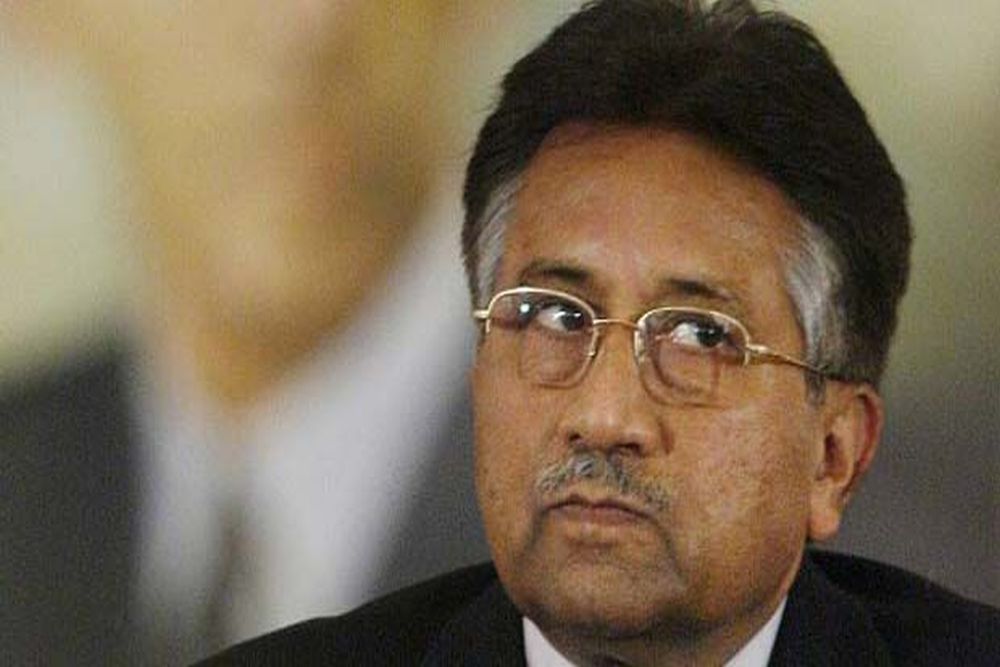 Punjab Singer Sidhu Moosewala’s Killing: Punjab Police also said that they have identified four shooters who were involved in the crime.

Jammu and Kashmir: Kashmiri television artiste Amreen Bhat was shot dead by terrorists at Hashroo-Chadoora area of Central Kashmir’s Budgam district on May...

Delhi Chief Minister and AAP chief Arvind Kejriwal said politics should not be done over ‘unfortunate’ incidents in Punjab, which left Punjabi singer...

Sidhu Moosewala Killing: The police has arrested one accused in the case of singer-turned-politician Sidhu Moosewala, who was killed by unidentified assailants...

Kashmiri Pandit Rahul Bhat, who had got the job of a clerk under the special employment package for migrants in 2010-11, was killed by terrorists inside his...

Kashmiri Pandit Rahul Bhat was killed inside his office by terrorists in central Kashmir’s Budgam district, sending shockwaves in the entire Union...

Kashmiri Pandit Killing: Rahul Bhat, who had got the job of a clerk under the special employment package for migrants in 2010-11, was gunned down by terrorists...

Kashmiri Pandits held protests across the Valley after a community member's targeted killing. Police lathi-charged them and fired tear-gas shells.

Karnataka: The 28 year-old Harsha was stabbed to death on Sunday night in Shivamogga leading to clamping of prohibitory order even as the city witnessed arson,...

Karnataka: Bajrang Dal activist Harsha, a resident of Seegehatti, was attacked by a group of unknown persons at Bharati Colony in Shivamogga on Sunday night.