Karnataka CM Basavaraj Bommai said those involved in Hubballi arson and violence recently after an objectionable post surfaced on the social media on April 16, will be exposed soon. The Chief Minister said no one involved in the violence will be spared and the government will ensure that they are punished. 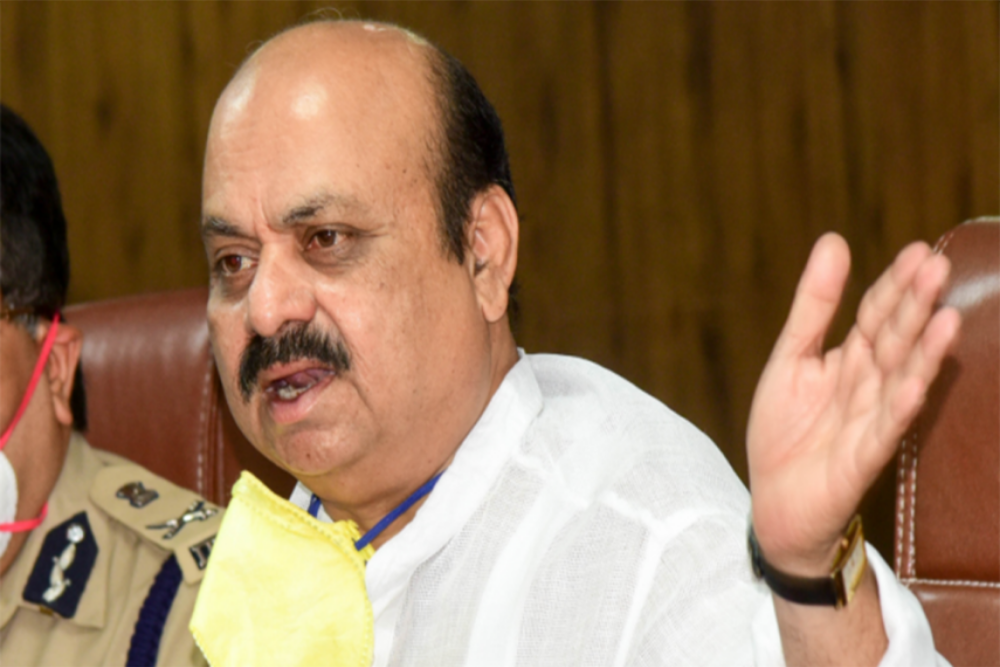 Arrests Made In Hubbali Violence Over Social Media Post; What Happened So Far

Karnataka: Chief Minister Basavaraj Bommai announced on Monday that arrests have been made in connection with Hubbali violence case.

Around 40 people have been arrested for the violence in which 12 police personnel were injured, according to the police.