Soon after Vikram's manager Suryanarayanan clarified that the popular actor did not have a heart attack and that he was fine, the team of Ajay Gananmuthu's much-awaited 'Cobra' announced that the film's audio launch will be... 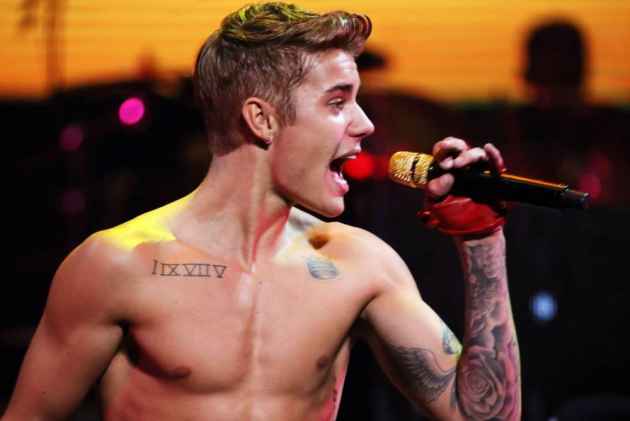