The staff will be encouraged to use kulhads, stainless steel glasses or paper cups to drink water in the premises Three incidents of fire have been reported this year at east Delhi's Ghazipur landfill site, including one on March 28 which was doused after over 50 hours.

Once developed, these four city forests will only undertake eco-friendly developmental work 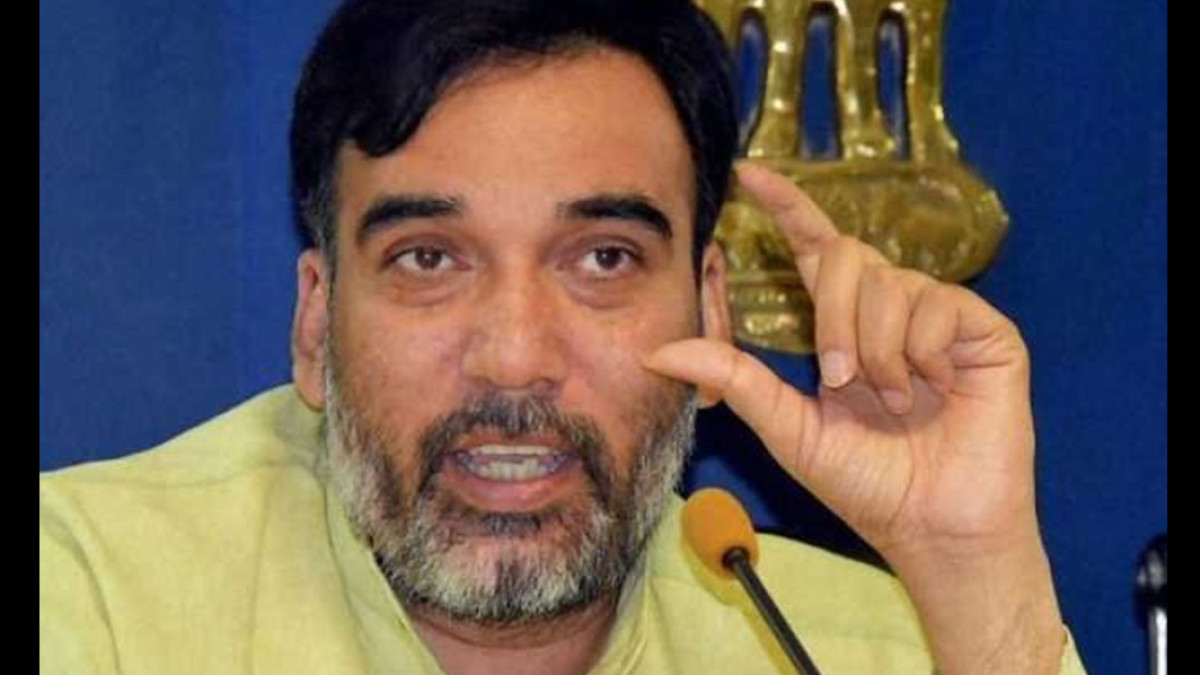 According to the audit report released in February, 72 per cent to 81 per cent of the saplings planted in Delhi between 2016 and 2019 have survived. The...